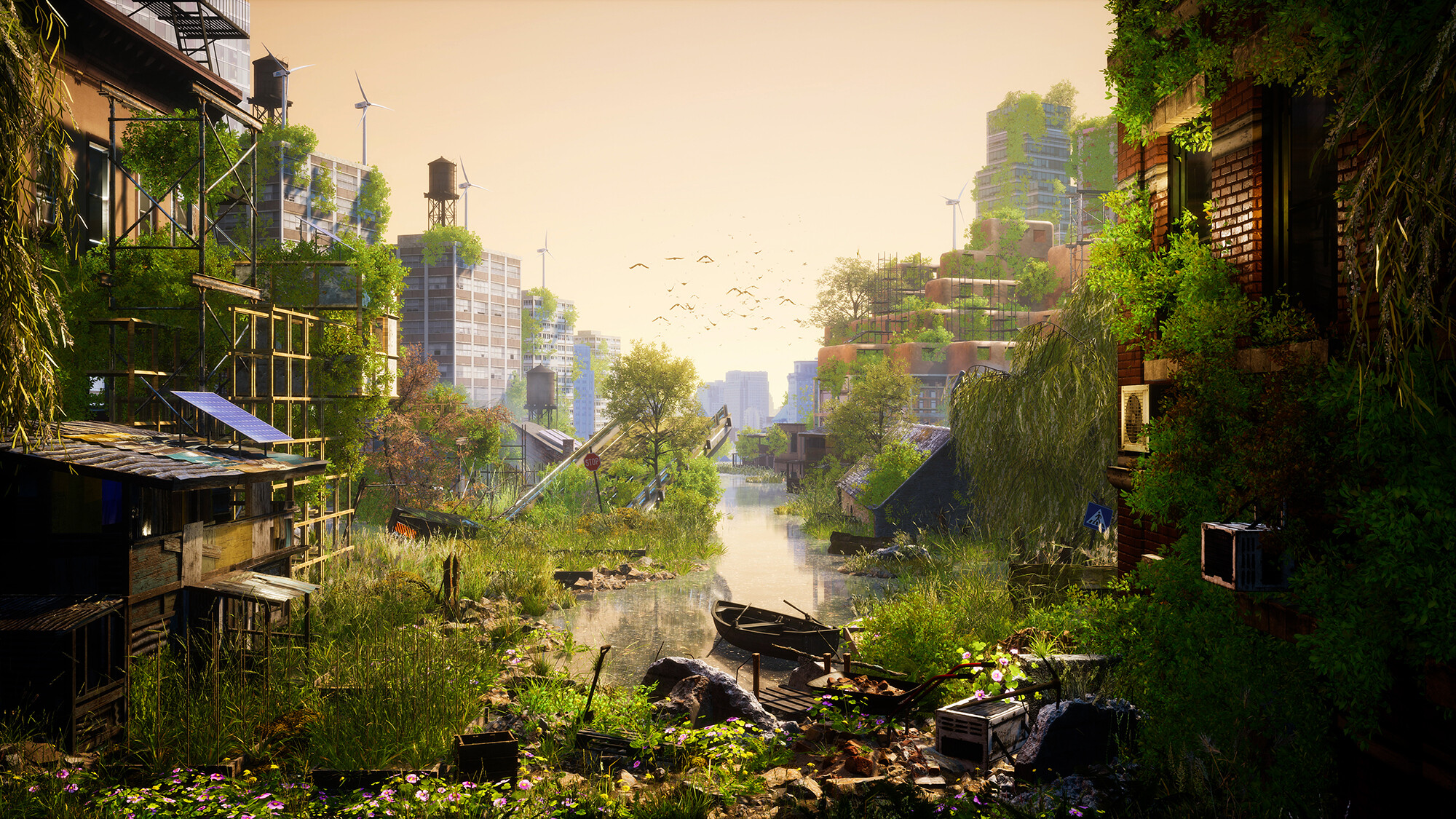 Opening on April 1 Meteorological Engines consists of an art exhibition, a program of lectures, performances and workshops as well as a book publication that offers contemporary terms for experimenting with the politics and aesthetics of the time. The project is part of Onassis Stegi’s ongoing commitment to ecological awareness and environmental protection. Organized by Daphne Dragona and Jussi Parikka, Meteorological Engines takes place at Onassis Stegi and the National Observatory in Athens. The large exhibition features sound and video installations, sculptures, films and 3D printed objects that explore the poetics, politics and technologies of the environment from ground to sky and ground to atmosphere.

Weather can be described as a dynamic system of wind, pressure, temperature and humidity, which affects both human and non-human worlds. It changes from moment to moment and differs from one place to another, while being anticipated in an attempt to control its effects. Weather observation has proven to be part of attempts to alter the weather, from experimental military projects to technological responses to mitigate climate change. Time, however, is more than any physical fact in meteorological knowledge. It can also refer to different atmospheres which can be metaphorical or political and related to breath and life.

the Meteorological Engines presents artistic works that question time, the environment and technological culture. The works take the climate crisis as a starting point, exploring the elements that shape our lives. Heat and cold, wind and rain are discussed in relation to different geographical and political contexts from past to present and speculative futures. Oceans, clouds and forests are recognized as vital engines creating the atmosphere we inhabit but also affecting. Meteorological instruments as well as natural bioindicators are at the heart of work that explores the way in which meteorological phenomena are captured and studied.

The exhibition highlights the conflicts in the description, experience and resistance to colonial climates and atmospheres. In the age of anthropogenic climate, all weather is man-made. If all the weather is done, it also means that it is still possible to fight for the weather conditions and climates in which we would prefer to live.

For opening weekend (April 1-3), the Weather Engines conference discusses the aesthetics and technologies of weather. Geo-engineering, the militarization of time but also the discourses of justice and resistance are in the spotlight in the discussions and performances. The lectures are as much responses to the temperature scale of the contemporary political atmosphere as they are poetic ways of expressing the deep interconnections between humans and non-humans, scientific research and artistic work. The parallel program also offers workshops per full-time and Hypercomf, and installation per 3,137.

Weather Engines is produced by Onassis Stegi and produced as part of the Studiotopia network, co-funded by the Creative Europe program of the European Union.

In collaboration with the National Observatory of Athens.

Supported by Aarhus University School of Communication and Culture and the Design and Aesthetics for Environmental Data project.

California’s kelp forests are dying. Preservation is not the only way to save them.