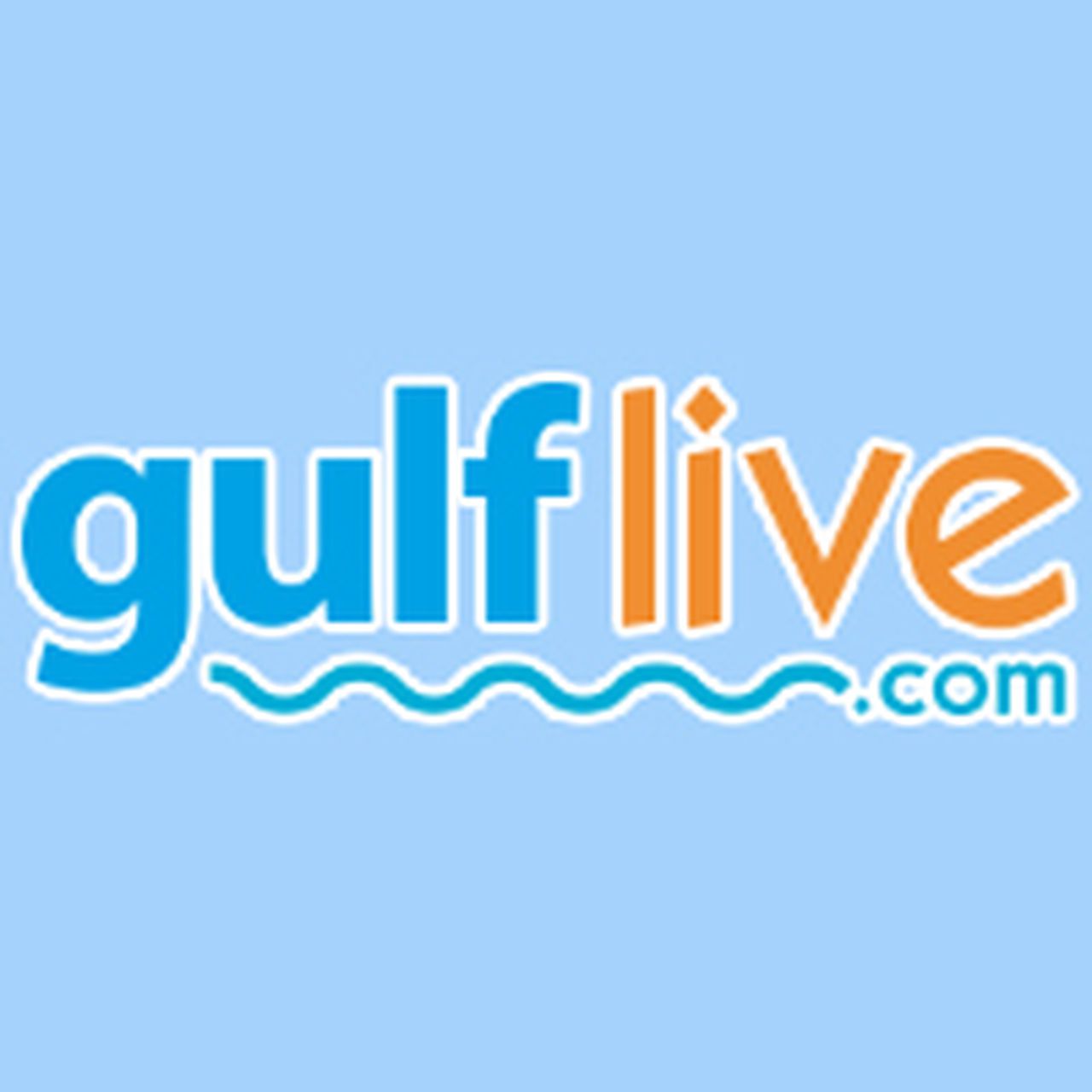 Watson cuts check for over $ 11 million in Tidelands funds

BILOXI, Mississippi – Mississippi Secretary of State Michael Watson was back on the coast this week, presenting the Mississippi Department of Marine Resources with a check for $ 11.2 million in Tidelands funds, part of this money being earmarked for projects in Jackson County.

â€œAs the first Secretary of State who grew up on the coast, I have a unique perspective on our Tidelands and the importance of returning these funds to help preserve such a beautiful and important resource, improve public access and stimulate economic development where possible, â€says Watson, originally from Pascagoula.

â€œAll of Mississippi benefits when the coast works together to manage some of the state’s most valuable properties. “

Revenues for the Tidelands trust funds are generated through leases on land held by the state in trust for the people of Mississippi and appraisals for land-based gambling operations. The funds generated are distributed to MDMR for programs and projects focused on conserving and preserving the Mississippi tidelands and increasing public access areas on the Mississippi Gulf Coast.

The $ 11.2 million generated in fiscal 2021 was the second largest amount since 1997, according to Watson’s office. To date, the Mississippi Secretary of State’s office has transferred more than $ 177 million to the Mississippi coast through the Tidelands program.

â€œThe Tidelands Trust Funds represent a significant annual investment by the state in the preservation of coastal marshes, marine education and environmental conservation of Mississippi’s marine resources,â€ said MDMR Executive Director Joe Spraggins. â€œOur agency appreciates Secretary Watson and our lawmakers for allowing us to manage these funds that help our communities access the beautiful waterways along the Mississippi Gulf Coast.â€

Projects in Jackson County slated for Tidelands funding include:

What is an energy efficient mortgage?