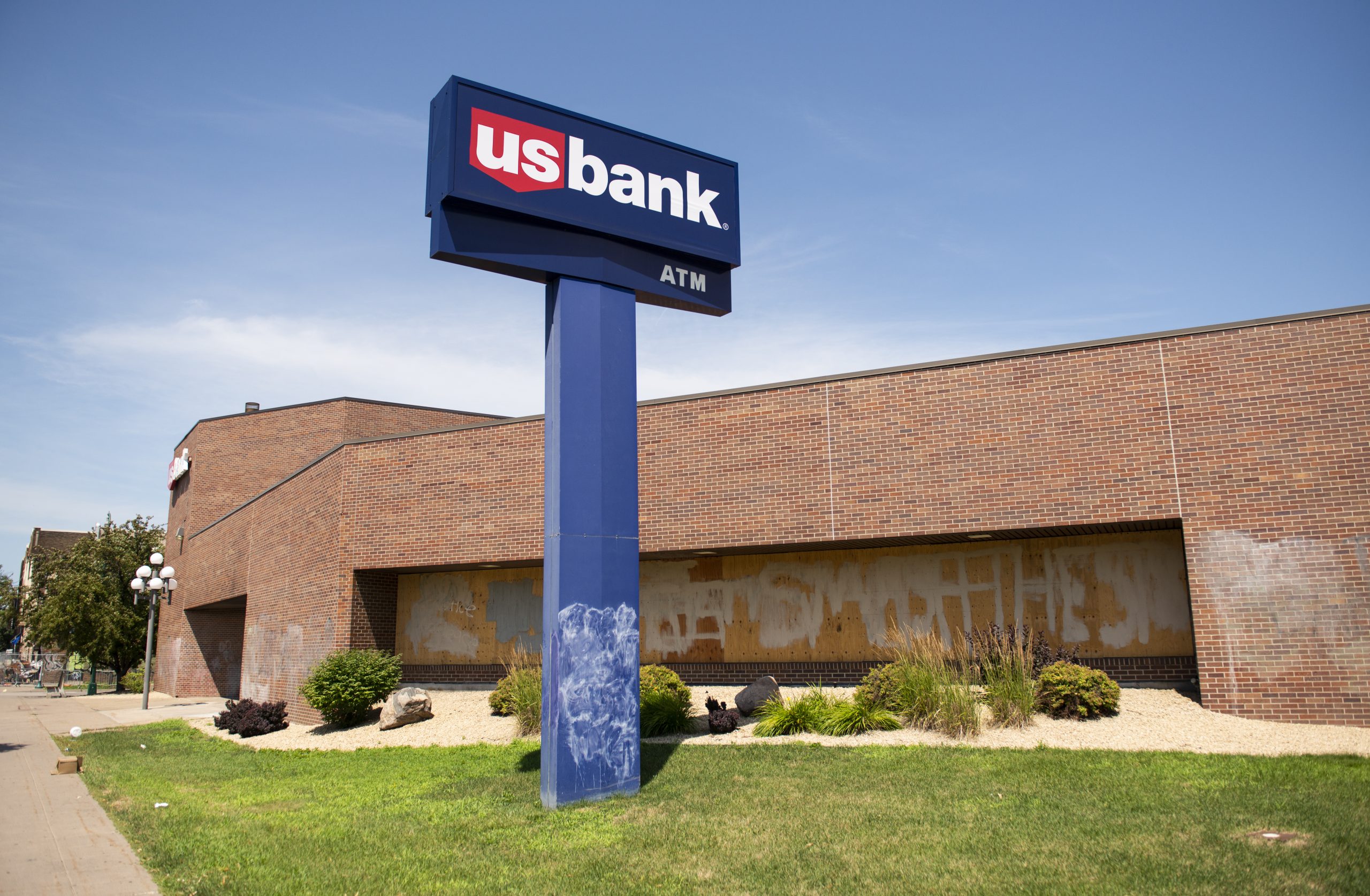 The Skull Valley Goshute Band of Indians hoped that investing in private capital could strengthen their quest for self-determination. But now the federally recognized Native American tribe is calling for a boycott of US Bank, the institution it once trusted to oversee its investments.

The boycott comes two years after the Utah-based tribe lodged a complaint in the New York Supreme Court, alleging that the U.S. Bank stole more than $50 million by not paying the tribe’s investment profits to which it was entitled. In a month of June Press release Announcing the boycott, Tribe President Candace Bear called the alleged US Bank actions “financial genocide.”

“We rely exclusively on investments such as trusts administered by US Bank to meet the day-to-day needs of our members,” Bear said. “Anyone who does business with this bank provides tactical support and encouragement for these devastating actions that impact our tribe.”

Located on a barren expanse of land under the shadow of Utah Stansbury Mountainsthe Skull Valley Indian Reservation was once home to a bison field and root vegetable harvests. Today, the reserve is surrounded by waste management facilitiescoping with the impacts of the pandemic and an ongoing opioid crisis, and home to a sparse population of 25 tribal residentsa quarter of whom live below the poverty line, according to census data.

With a determined vision of economic sovereignty in mind, tribal leaders in the 1990s invested in pooled REMIC mortgage trusts run by US Bank, according to the complaint. The tribe was a residual interest holder in the trusts; unlike regular holders, they were not guaranteed payouts. Instead, they were only entitled to profits from any remaining assets after regular holders and other stakeholders were paid.

It was a precarious position. Residual interests do not have the safety net of ginnie mae and are therefore generally considered unattractive to investors. But desperate to get into economic development, the tribe sued.

In January 2020, the tribe and 16 affiliated LLCs sued US Bank for breach of contract, seeking $50 million in damages. After terminating the trust, according to the 2020 complaint, U.S. Bank first purchased the trust’s remaining assets at less than fair market value, sold them at a much higher rate, and eventually kept the profits for herself instead of spreading them to the tribe. . Under their agreement, US Bank should have sold the remaining assets of the trust and paid the tribe the profits owed to them for their investment. US Bank had the right to terminate the trust, but not to withhold profits from residual holders, the tribe said.

US Bank did not issue a statement in response to the tribe’s boycott or respond to requests for comment.

It was not the first time the banking giant had faced complaints from tribes. In 2014, the American bank paid a settlement to a couple on the Turtle Mountain Reservation who said their loan application was denied because their property was on a Native American reservation. In 2019, the Narragansett Indian Tribe unsuccessfully sued the bank on the validity of a foreclosure on a property which he was gifted.

Other banks have also faced allegations of financial malfeasance from tribes, including the Navajo Nation. Rules 2017 with Wells Fargo for “predatory and illegal practices”.

Although tribes are supposed to be guaranteed sovereignty, systemic legal and financial barriers have complicated tribal rights to self-determination.

“Tribes desperately need economic activity,” said Robert Miller, a professor specializing in native law issues at Arizona State University’s Sandra Day O’Connor College of Law. “Indians as an ethnic and racial group are the poorest in the United States… This is a problem that all tribal governments face. They need income to run programs for housing construction, health care, education, etc. How do governments do what they do? Well, they do it based on the tax base, and most bookings don’t have a tax base.

Due to the deterrent factor of double taxation, which imposes federal and tribal taxes on non-tribal members doing business on the reservation, tribes are often unable to build a tax base, leaving them no other choice. than to pursue private investments as a vehicle of income. to finance their governments.

As a result, tribes have taken eclectic routes, from payday lending to gambling to leasing land to outside businesses. But experts say tribes often struggle to access private capital due to strict requirements barring some lenders from entering into business deals with tribes. The agreements reached often favor the interests of powerful outside actors over the material needs of the tribes.

“Let’s say if a tribe or even an Indian makes a contract with a bank, and let’s say something goes wrong, where do you find the breach of contract claim? Are you filing it in state court or tribal council? Just managing that could take a few years just to know where to plead,” Crepelle said. “So that increases the transaction cost, and nobody wants to deal with that.”

Miller said some companies would ask tribes to waive their immunity before making deals. In many cases, local laws further impede economic growth. In Utah, where laws prohibit game industry which has allowed other tribes to prosper, the tribes face even bleaker prospects for economic development.

Desperate for financial opportunity while facing a housing shortage and lack of jobs, tribal leaders in Skull Valley have continued a range bold economic development strategies. In the 1990s and 2000s, tribal leaders for follow-up a controversial project store nuclear waste on the reserve. A deal was nearly struck to lease land to a consortium of utility companies. But concerns about health and ecological risks have sparked a debate about tribal members at the crossroads of environmental justice and tribal economic development. After internal divisions and negative reactions from state officials, the project was canceled in 2012.

Today, tribal leaders continue to pursue economic development initiatives in hopes of revitalizing the reservation. The tribe is home to the Tekoi landfill and has signaled to state governments its desire to pursue projects including a health facility and a solar energy site on the reserve. But Skull Valley leaders say the loss of return on investment affects tribes already in a precarious position.

“If you don’t have a business or anywhere for people to work, it’s really hard to support your community,” Crepelle said. “And that’s something we see continuously. Tribal citizens, especially those who are educated, tend to stray because there are simply no opportunities on the reservation. And over time, if everyone drifts away, you know, that’s fine, in a way, but it also makes it very difficult to maintain your tribal identity.

The case has now been transferred to the commercial chamber of the court and is awaiting further proceedings.