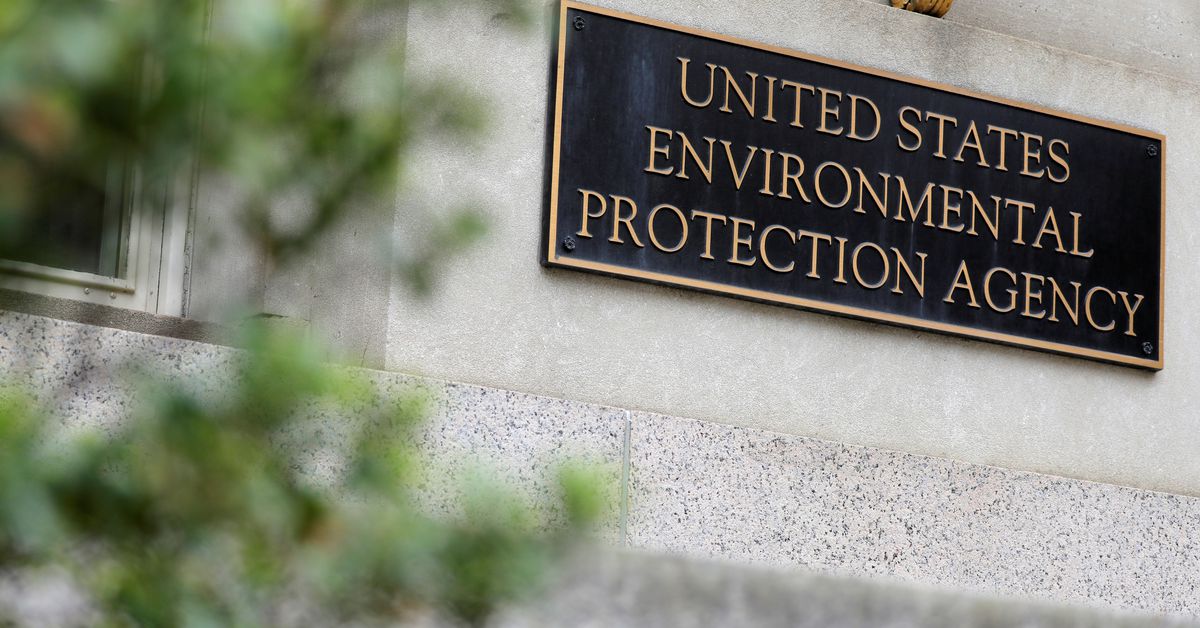 WASHINGTON, Sept 25 (Reuters) – The U.S. Environmental Protection Agency on Saturday launched a new office that will focus on the needs of minority communities swamped by pollution and oversee the awarding of $3 billion in grants to environmental justice created by the recent passage of new climate legislation.

EPA Administrator Michael Regan announced the creation of the Office of Environmental Justice and External Civil Rights, which will be staffed by 200 EPA employees and headed by an as-yet-unannounced deputy administrator confirmed by the Senate. .

He launched the new office at an event in Warren County, North Carolina, which was the scene of protests 40 years ago and is considered the birthplace of the environmental justice movement.

“With the launch of a new National Program Office, we are embedding environmental justice and civil rights into EPA’s DNA and ensuring that people who have fought to have their concerns heard see actions to solve the problems they have faced for generations,” Regan said in a statement.

It was the latest move by the Biden administration to prioritize environmental justice in its policy making. The Justice Department announced in May the launch of a new office to help low-income areas and communities of color address the disproportionate impact of air and water pollution.

President Joe Biden has often cited protecting poor and minority communities from industrial pollution as a top priority and has pledged that 40% of federal clean energy investments will be directed to this cause.

The office will work with communities and provide them with technical assistance to ensure they can access grants; enforce federal civil rights laws and assist in the resolution of environmental disputes.