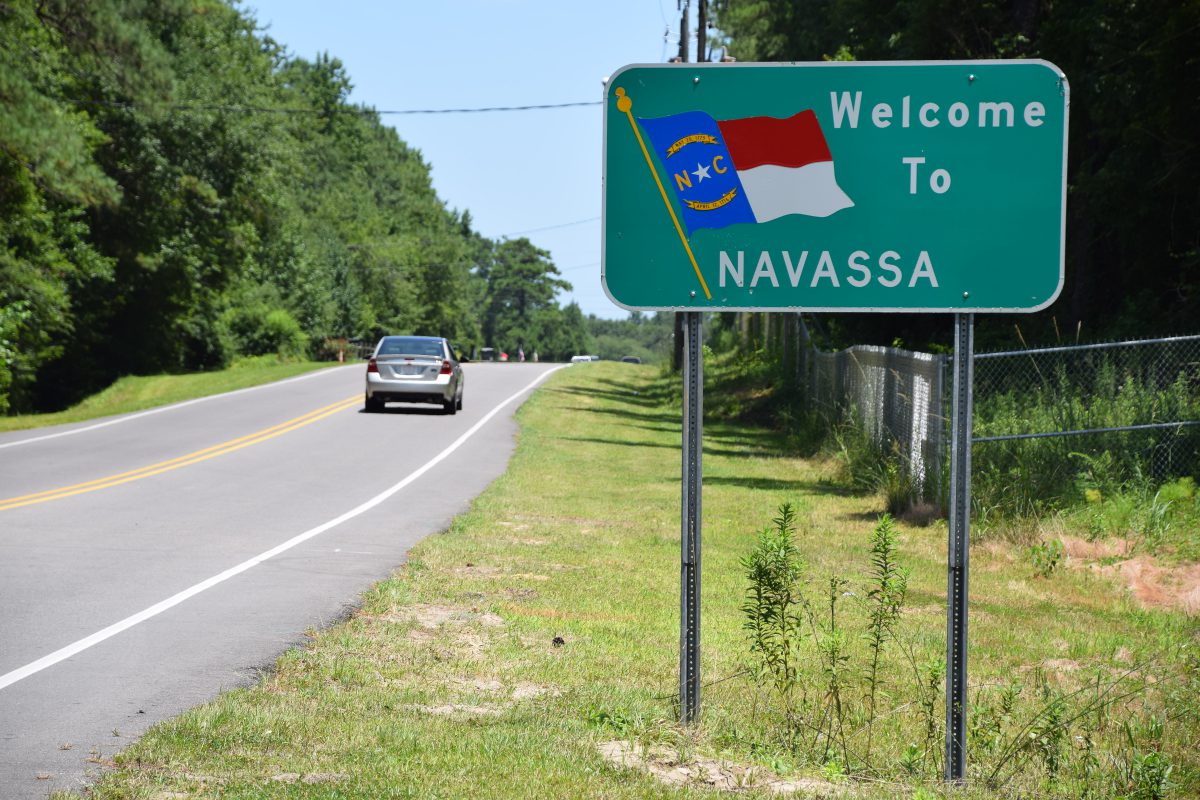 There are no invisible barriers, no protective borders that prevent contaminated air and water from traveling from poorer, predominantly black communities to wealthier, largely white cities and neighborhoods.

What is happening in communities of color, which are disproportionately affected by polluters who dump chemicals into waterways, spray them on the ground or emit them into the air through smokestacks, should ring a bell. alarm about what’s to come for the greater region, La’Meshia said. Whittington, professor in the sociology division of Meredith College, deputy director of Advance Carolina and director of campaigns for the North Carolina Black Alliance.

Whittington was among a handful of panelists who spoke Sunday at a forum hosted at the University of North Carolina at Wilmington by People of Scientific and Equitable Achievement, or POSEA, a student-led initiative to support inclusion, diversity and equity in science. The organization was started last year by students Ashantee Pickett and Makayla Oneil and sponsored by the UNCW Marine Science Center and MarineQuest, a marine science outreach program.

The public event, held in person and online, addressed environmental justice and water quality issues in a region where drinking water sources have been plagued by industrial releases of chemical compounds known as name of per- and polyfluoroalkyl substances, or PFAS, pig lagoon and coal ash. spills and runoff from large animal feeding operations.

“You should be guaranteed safe, affordable water,” said Roger Shew, a geologist and lecturer in earth and ocean sciences at UNCW. “It is a fundamental, given right. The government has an obligation to protect our waters. Unfortunately, that is not enough, as you know.

Shew and other panelists discussed the history of how government, guided by economics, worked on the side of industry rather than the people.

It is a story, Whittington explained, of the institution of slavery, beginning with enslaved Africans forced to work on plantations that evolved into corporations that settled in predominantly black communities, paid low wages and were allowed to discharge pollutants onto the ground and into the waters and air within these communities.

Black communities that thrived were targeted, she said, through Jim Crow legislation.

Such is the case in places like Warren County, a rural, impoverished, and largely black county in the northeast Piedmont region of the state, which, after its residents protested in 1982 the dumping of thousands of truckloads of toxic PCB-contaminated dirt in the county, garnered national attention and became the birthplace of the environmental justice movement.

Just across the Cape Fear River from downtown Wilmington is another predominantly black community where for decades a thick, tar-like substance called creosote was stored in ponds not coated.

The former Kerr-McGee wood-treating plant, now a U.S. Environmental Protection Agency Superfund site, is just one example of industrial pollution in the town of Navassa, an area of 14 square miles.

There are also brownfields in the city, which has a population of about 2,100 to 2,200, of whom about 70% are black, according to Navassa Mayor Eulis Willis.

Willis said he saw creosote gushing out of Sturgeon Creek as a North Carolina Department of Transportation crew worked in 2002 to replace the bridge that connects the town to neighboring Leland.

He spoke about Navassa’s history and the town’s ties to the Gullah Geechee, descendants of West Africans enslaved in the rice and indigo plantations along the southern Atlantic coast. .

The land on which the old creosote factory stood was a rice paddy.

“Right now it’s, I would say probably, halfway there,” Willis said of the EPA’s process to remediate the Superfund site.

Larry Cahoon, professor of biology and marine biology at UNCW and chair of the Cape Fear River Watch Board Advocacy Committee, shared the story of how these large animal feeding operations landed in disadvantaged communities.

It’s a story that dates back to the 1930s, when tobacco was the state’s golden crop and the federal government set quotas in an effort to raise the price of tobacco.

County-level councils were to determine which farmers received an allotment.

In the mid-2000s, as tobacco was phased out, farmers who received government allowances received dibs on North Carolina’s booming pork industry, he said.

Black farmers, once again, have been kept out of the most lucrative agriculture, Cahoon said.

“It’s systemic racism in the workplace,” he said.

CAFOs are disproportionately found in communities with higher percentages of people of color and low-income residents. These large animal feeding operations are known to pollute ground and surface water and reduce air quality.

More than two decades ago, Cahoon and a colleague were hired to lend their expertise to the Waterkeeper Alliance, which filed a civil suit against pork giant Smithfield Foods.

The lawsuit ultimately resulted in what is known as the Smithfield Settlement, a 2000 settlement between the company and the state Attorney General where Smithfield and its subsidiaries agreed to pay up to $2 million a year for 25 years.

The money is placed in an account and distributed through the state’s Environmental Improvement Grants, or EEG, program to projects designed to improve the environment.

“The waters of the state actually belong to the people of the state,” he said. “Not a private company. Not the government. The government is supposed to act as the steward of these resources. They are the ones who are supposed to make sure our waters are fishable, swimmable and safe to drink, and when they are not, it means the government has not done its job.

He said the government should be responsible for ensuring industries prevent their waste from encroaching on properties and into the bodies of private residents.

“The fights we fight here involve the use of other people’s properties and bodies for waste and disposal,” Cahoon said. “I think what we need to do is get back to the idea that you keep your stuff on your property and don’t drop it.”

Sunday’s forum was the third organized by POSEA