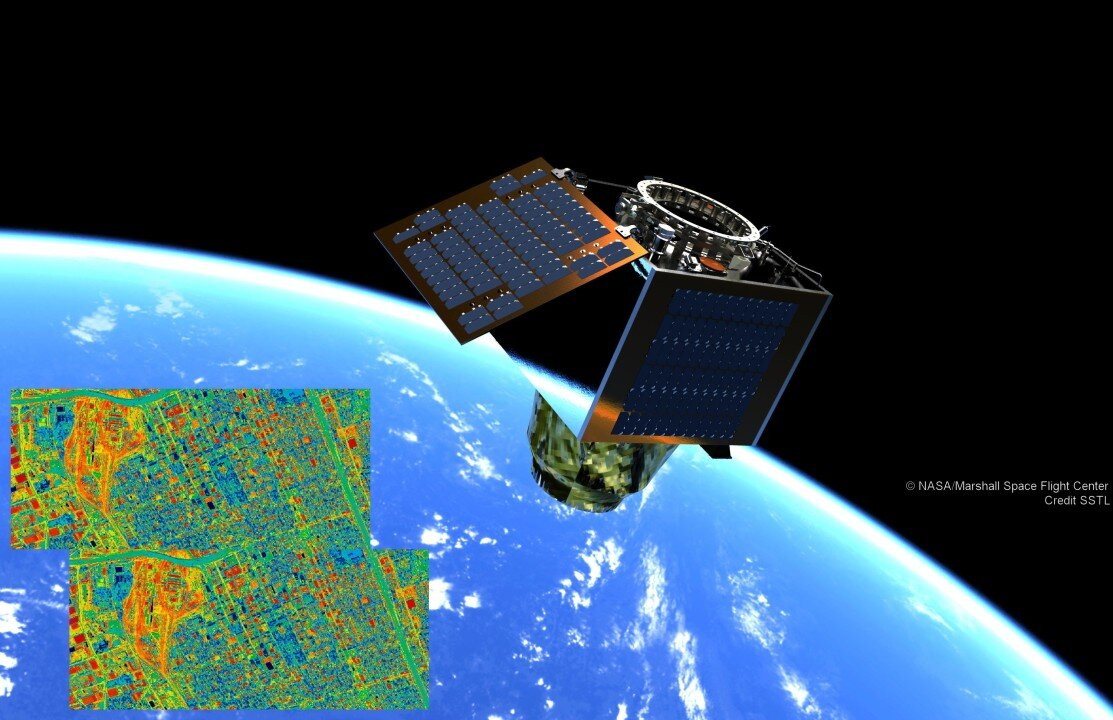 Could satellites in space play a vital role in solving some of the burning global problems, including climate change and cyber attacks? The UK government thinks it can, which is why it has given a boost of $ 9.4million (Â£ 7million) to 11 innovative space projects.

The UK is preparing to become “a scientific and technological superpowerâ€And the space sector will be at the forefront of this new strategy. Recent regulations and investments have grown the country’s space industry, from rocket launch sites and aerospace test facilities to advanced satellite technology projects.

At the COP26 conference in Glasgow, Scotland, new funding from the UK Space Agency for 11 organizations was announced. These investments aim to realize the most innovative ideas related to satellite technology.

According to the official announcement, most of them focus on climate change and environmental management, but there are also several dedicated to protecting digital infrastructure.

Global Satellite Vu, one of the companies that received this new funding, is developing a satellite that will act as the Earth’s thermometer, monitoring energy efficiency and carbon footprint. It will be the world’s first small satellite to provide video and thermal images of the Earth, using an infrared camera.

A future constellation of infrared satellites will essentially be able to measure thermal emissions from any structure on the planet. This data will then be used to help improve energy efficiency.

Another innovative concept, called “TreeView, â€Was created by the Open University of Milton Keynes, to monitor the growth and health of trees from space. This remote monitoring tool will allow the most precise measurements, both nationally and globally. As trees are intrinsically linked to carbon and oxygen levels, this technology will become an asset in the fight against climate change.

The European Space Agency (ESA) is also set to launch a similar project, called Biomass, which is a forest measurement satellite equipped with long-wavelength P-band radar.

World Bank Review: Sustainable Lending – Are We Still There?