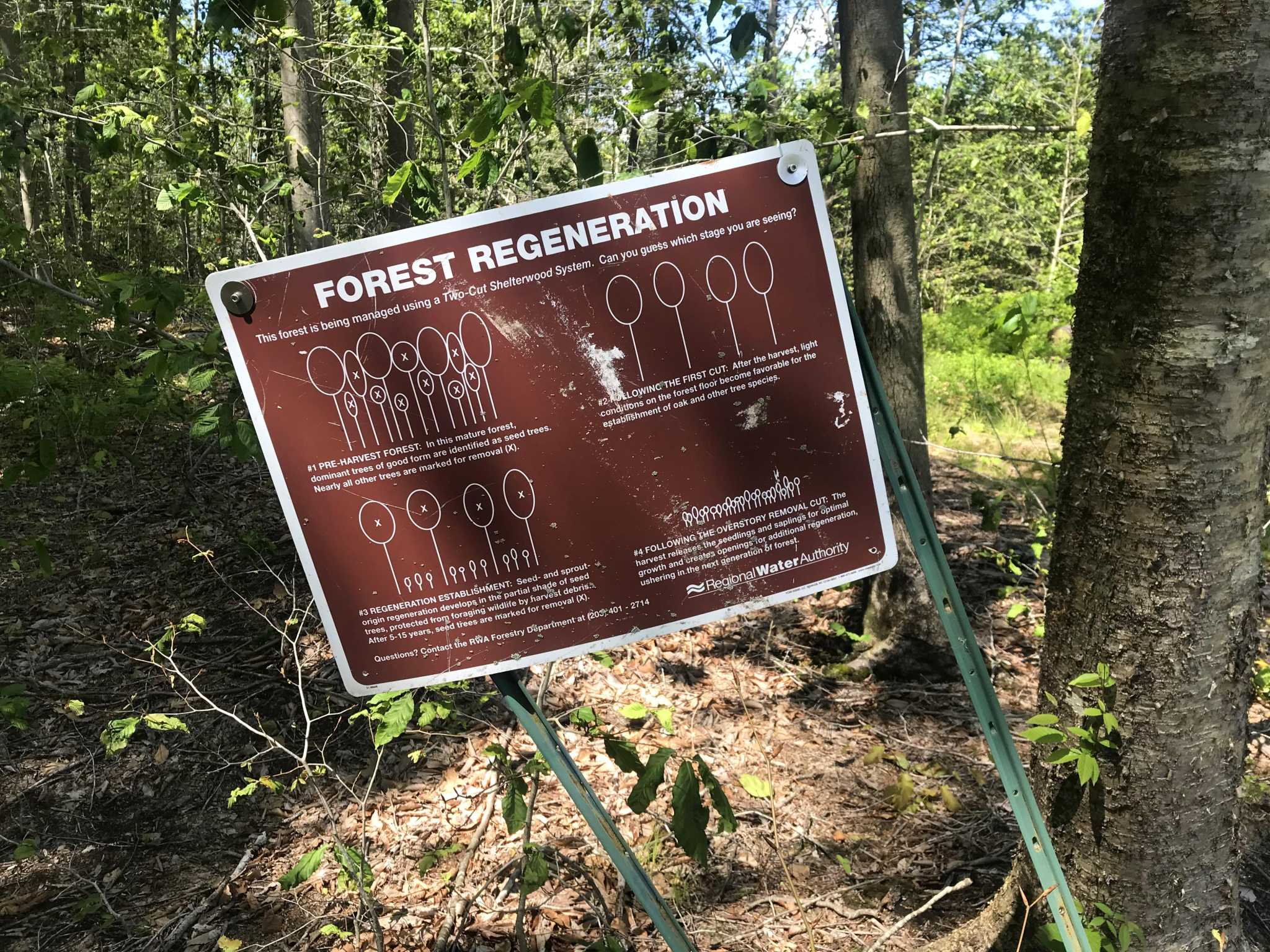 HARTFORD – The state Department of Energy and Environmental Protection is distributing $7.29 million in public funds to purchase and protect 1,013 acres of open space in 17 Connecticut communities.

It has also earmarked $276,200 for the restoration and renewal of green spaces in urban areas such as Killingworth, East Haddam, East Hampton and Portland.

Sen. Norm Needleman, D-Essex, announced that the Lamont administration is investing $562,250 to preserve 216.28 acres of open space in the 33rd District.

These grants will help the East Haddam Land Trust purchase the 68.88-acre Saunders property ($198,250) and Middlesex Land Trust’s acquisition of the 147.4-acre Meshomasic’s Rattlesnake Brook Preserve ($364,000). ) in East Hampton and Portland, according to the press release.

These will play a “significant” role in preserving open space regionally – not just for land protection, but adding recreational value for local residents and travellers, he said.

“I am proud of our state’s reputation for protecting and respecting the natural beauty that we enjoy around us every day,” Needleman said in a statement.

The Saunders property contains several habitats, including forests, understory, wooded interior wetlands and vernal pools, according to DEEP. The property includes ponds, creeks, and streams, including those that feed local watersheds and eventually the Connecticut River and Long Island Sound.

Funds for Rattlesnake Brook Preserve will protect and expand the greenway of more than 15,000 acres of Meshomasic State Forest. This purchase improves the water quality of the area, adds new hiking trails, presents potential for bird watching, fishing and hunting locally and will better protect local habitats as well as local endangered and rare species. , the agency said.

Winkel’s Pond Preserve to the east contains an ‘extremely’ healthy marsh/pond system and a rookery with a Great Blue Heron and the Winkel’s Pond Trail (loop) adjoins the property to the west . The trust will add a trail to this property and a parking area to complement the existing trail, DEEP said.