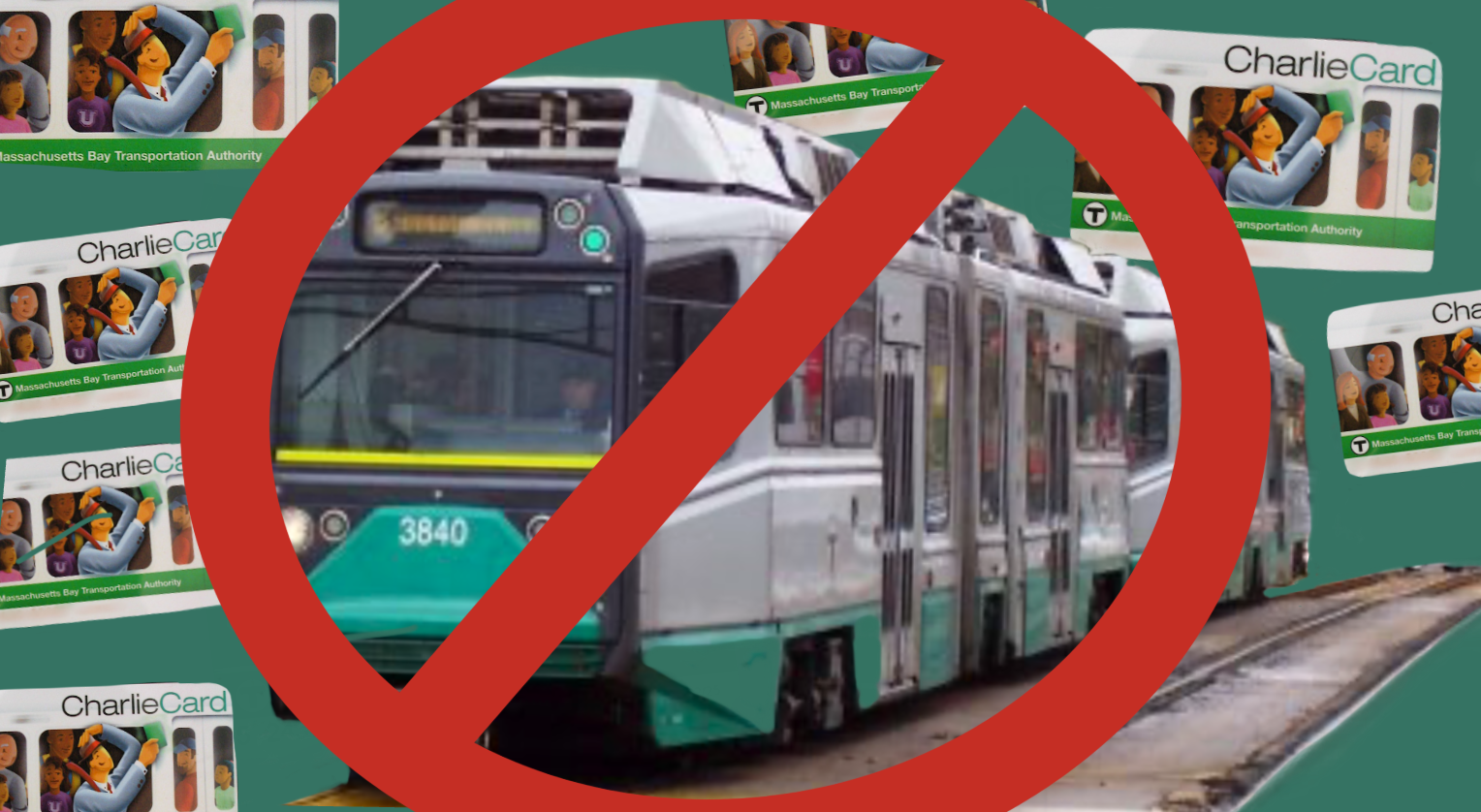 Following Michelle Wu’s election as mayor of Boston in early November, a bold political proposal that would have been considered impossible a few years ago is finally on the agenda …make public transportation free in the city of Boston. Wu pitched the idea of â€‹â€‹a toll-free MBTA in early 2019 with a ambitious editorial in The Boston Globe, and met a hostile response powerful characters from Beacon Hill, who ridiculed the idea as “fanciful”. Now, as mayor, Wu has a real chance to embrace this policy and make Boston a greener and fairer city.

Transportation should be free like public goods in our society, like public schools, firefighters and parks. Access to public transport allows users to get to work, continue their studies, go to the doctor and go to stores to do their shopping and boost health. local and national economy. When people have access to mobility, their quality of life improves, and the social benefits for the community as a whole are tangible. Being able to travel by bus or train to find a well-paying job has the potential to change the life course of an entire family. Although the $ 2.40 Riding the T seems like a small fee, if someone goes to and from work five days a week, the cost is about $ 1,200 a year. For a family on a tight budget, this cost can be a major barrier to mobility. Making public transport free could help alleviate some of this pressure and allow low-income people to get to work or school and access upward mobility.

The environmental benefits of free transport are also a compelling reason to reconsider this bold policy proposition. Boston has the worst rush hour traffic in the countryside which congests the city with traffic and lengthens travel times. If the T were free and therefore more accessible, there is a real possibility that there fewer cars on the road. It relieves congested city streets and highways, and also helps reduce emissions and pollution from too many cars on the road. According to the Carbon Free Boston report, drastically reducing the number of cars on the road is key to the city’s ability to meet its emissions targets. Other cities have proven that a free transportation system increases ridership – in Olympia, Washington, 60,000 more people used public transportation, and in Lawrence, Mass., ridership experienced a 24% increase since the removal of tariffs. In Boston, the tariff-free Silver Line helped reduce congestion around Logan Airport since 2012. These policies work empirically to get more people to use public transportation.

The most common objection to a free system is that it eliminates a source of funding for public transport, which begs the question of who is going to pay for it. It is also expensive to maintain a fare collection system, however, as the city has to pay to buy and maintain the machines to pay for tickets and collect fares, and people have to be hired to sort the money collected as fares. Fare collection is also inefficient as it slows down boarding times – I think back to all the times I’ve been stuck at a T stop because there is a line of passengers waiting to board, rummaging through their bags for money. In addition, the public transport budget is made up mainly of state, local and federal funds, with prices are only a small part funding. In Boston, only 20 percent of the MBTA budget comes from tariffs, and it is quite possible to make up the difference with other sources. Some have proposed to make up the difference by instituting a two cent increase in gasoline tax, which could have the added benefit of deterring people from using their cars so frequently.

Even if the gas tax proposal does not pass, it would be a worthwhile investment to spread the tax burden on all of us. Removing tariffs on the T would benefit the city of Boston as a whole, by reducing congestion and pollution, improving access to education and good jobs, removing a barrier to escape poverty and by allowing people to patronize local businesses. Everyone would win.

Texas worst hit by plastic pollution in US