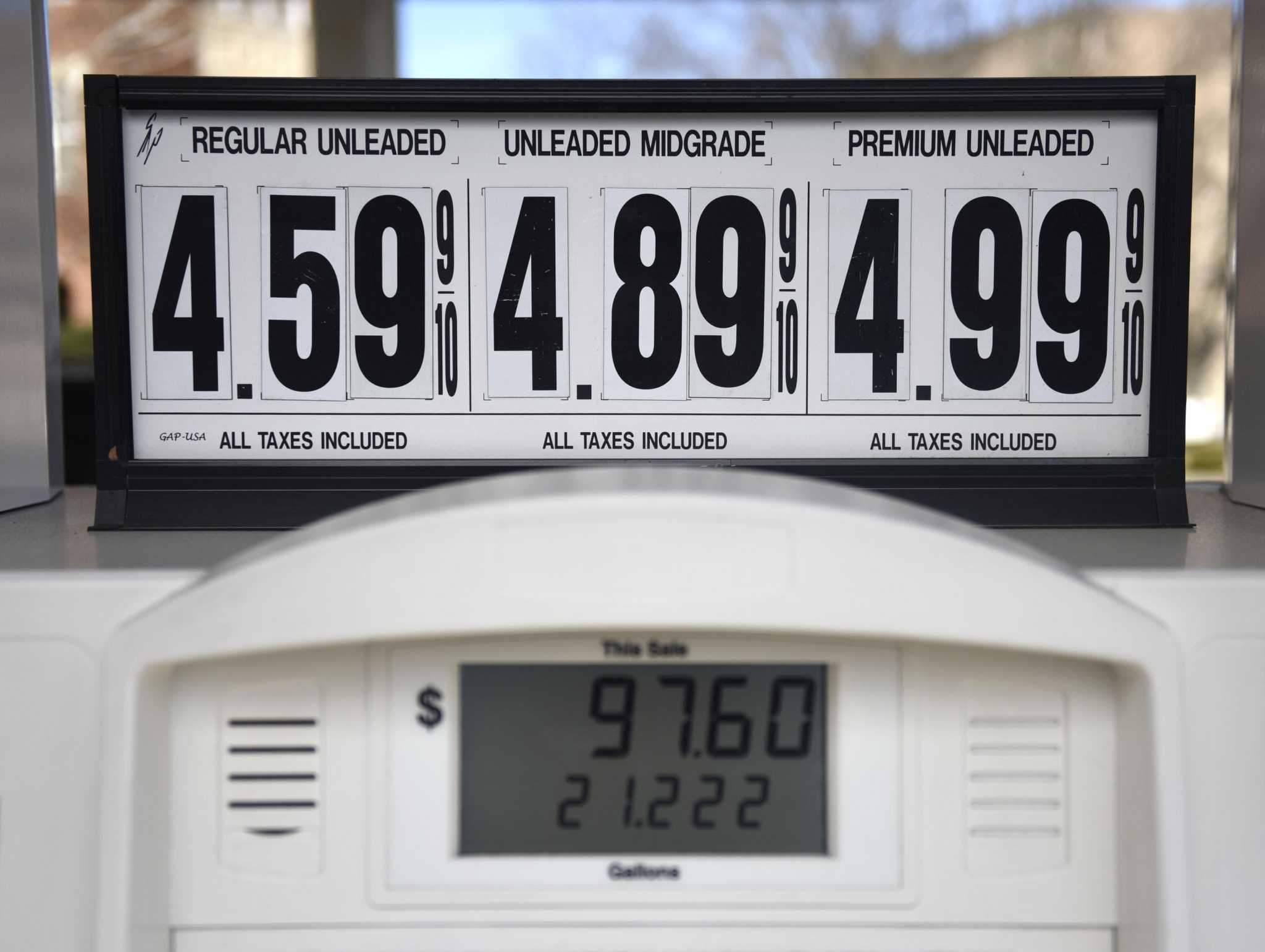 The American public has two reliable reactions to fluctuating gas prices. When they go up, people get mad at the president. When they drop, people buy giant, gas-guzzling SUVs – only to get angry once prices inevitably rise.

The link between presidential approval and gas prices not as strong as before. As with almost everything else, Donald Trump seems to have broken the mold here, as his numbers have stayed pretty much the same no matter what, including coup attempts. But in general, inflation, of which the price of gasoline is the most visible sign, is bad news for incumbents.

It goes without saying that encouraging these tendencies could have certain advantages. High gas prices discourage driving and can even influence land use decisions, which are the #1 factor behind our car-centric culture that requires so much driving to begin with.

The problems are twofold – the first, as mentioned, is that voters are likely to punish the official when these prices rise. The second is that economically marginalized people pay a heavy price as prices rise.

A national advocacy group thinks it has the solution.

Citizens’ Climate Lobby, which has chapters across the country, including in Connecticut, is “laser-focused” on its signature policy, local members said at a recent meeting. The group pushes a proposed carbon tax and dividend, although backers like to call it a “cash back” plan to emphasize that ordinary people would get something out of it. It was introduced in the last two sessions of Congress, giving supporters hope for its future enactment.

The idea, supported by many economists from all political backgrounds as well as environmentalists, is to put a real price on carbon. Today, of course, we pay for gasoline (that’s what those big numbers outside the station mean), but the many downstream effects of fuel combustion, including pollution, congestion and negative effects on health, are not taken into account in the transaction. Instead, society as a whole is paying the price.

These are what economists call externalities, and CCL wants to increase the cost of carbon-based fuels to take them into account. The thing is, the extra money would then be returned to the general public – that’s the cash back part – in the form of a dividend. Studies show that people with the greatest needs would get most of their money back, while those who contribute the most to climate change would pay the most. The gas would cost more, but not everyone would feel the pain and everyone would convert to a cleaner future.

It’s a great idea that seems particularly ill-suited to the current moment.

Local members consider themselves lucky that Representatives like Jim Himes showed their support, but the plan failed to make it out of the House. Then there’s the Senate, which, as readers of this column may know, is terrible.

The problem there is not the Republicans, it is the West Virginia Coal Tycoon who runs Washington not so secretly and seems reluctant to support a climate plan. And beyond that, few people are likely to vote for a plan to raise gas prices when they’re already at $5 a gallon.

It doesn’t mean giving up. The stakes are too high for that.

But there’s a good argument that more meaningful environmental action — as in, the kind that’s not meant for futility — is at the local level, especially when our congressional delegation doesn’t need to be convincing on the climate bills.

The housing debates that have rocked Hartford for the past two sessions have focused statewide attention on the zoning issue. Not only are environmentally conscious voters noticing this, but many are realizing that what they had assumed was the green route – the one that sets aside forests and fields beyond the reach of development – is actually helping our problems by encouraging sprawl.

We shouldn’t focus on stopping development. You just have to do it smarter, and nothing is better for the environment than density, even if it’s forbidden in the vast majority of Connecticut. Changes in land use must be a top priority, and there has been some movement in this direction, although results are slow in coming.

Connecticut is a suburban state. Most of us produce emissions every time we leave the house, even in an electric car. If we could change this equation, something that will only happen with state action, the benefits would be enormous and could be a model for other states.

So keep pushing nationally, but understand that the window is closing and may have closed for the foreseeable future. November is right around the corner and it doesn’t look promising for conservationists.

There is meaningful work to be done at home.

Hugh Bailey is editorial page editor for the Connecticut Post and the New Haven Register. He can be reached at [email protected]

My Husband and I Made This Mistake When Buying Land, and It Cost Us Thousands of Dollars