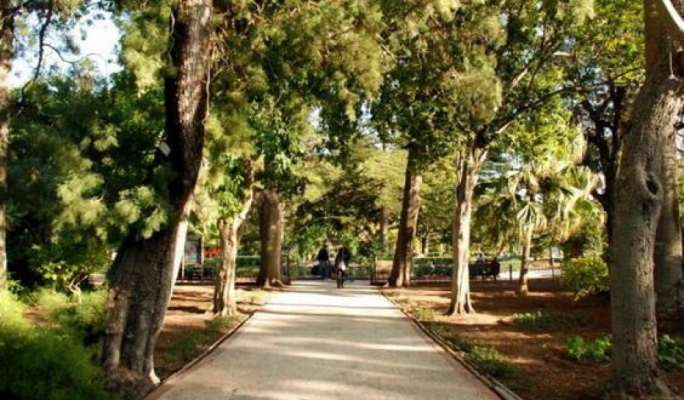 Environment Minister Aaron Farrugia has suggested that the division of responsibilities between various environmental agencies prevents him from taking direct action on the dilapidated state of San Anton Gardens.

Farrugia’s portfolio includes both the urban greening agency Greenserv as well as Ambjent Malta, an agency created by its predecessor but whose responsibilities were apparently shared between the Minister of the Environment and Parks Malta of the Department of energy.

â€œMy ministry is only responsible for the gentle landscaping and ponds inside the San Anton garden; but beyond the question of responsibilities, which are incidentally secondary, this work should no longer be delayed. I myself took the initiative to request the discharge of the finances of the authorities necessary to start this work immediately, â€Farrugia announced on Facebook.

President George Vella has personally intervened with Farrugia over a barrage of public criticism over the dilapidated state of San Anton Gardens, prompted by photos posted on Facebook by Jason Micallef, the Labor-appointed CEO of the Valletta Cultural Agency as well as the head of Labor Television One. .

Although the gardens are primarily attached to the Presidential Palace, it is the responsibility of the government to maintain the historic gardens. The president even this week had his staff put up signs in the gardens informing the public that the Ministry of the Environment is responsible for their maintenance.

The sharing of responsibilities has become more complex since the Abela administration took power in 2020.

The Ministry of the Environment is officially responsible for natural parks, urban beautification, urban landscaping, as well as botanical gardens. It also reports to Ambjent Malta and GreenServ.

Ambjent Malta was created as a government agency to manage Natura 2000 sites. Originally, the agency was within the Works Division and mainly in charge of beautification works, before being transformed into PARKS in 2013 within the Ministry of the Environment, then in Ambjent Malta in 2016.

But in 2020, with the advent of a new Energy Ministry headed by Miriam Dalli, a new agency, Parks Malta, was given some of Ambjent Malta’s responsibilities, namely maintenance and maintenance of national parks and beautification of other public spaces. In fact, the Department of Energy is now responsible for national parks, the management of the countryside and valleys and family parks.