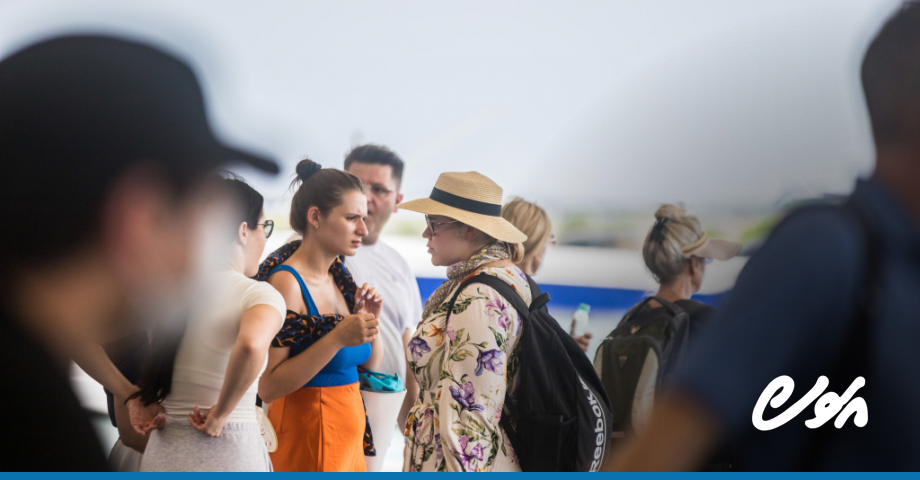 Fifty projects have already been implemented with funds from the Green Fund. In August, 107 million MVR was spent from the fund for these projects. Projects funded by the Green Fund include beach protection and water and sanitation projects.

While 539.8 million MVR was used from the Green Fund in August this year, the fund now has 849 million MVR remaining in the account.

Amount used from the Green Fund from January to August:

The green tax was introduced in October 2016 to raise funds for various environmental activities in the Maldives. In July, the green tax was $6 for tourists at resorts, safaris, and hotels and $3 for vacationers at bed and breakfasts. The green tax was not collected in July due to a negligent change in the tourism law. However, following further changes to rectify the problem, collection of the green tax resumed on September 21.