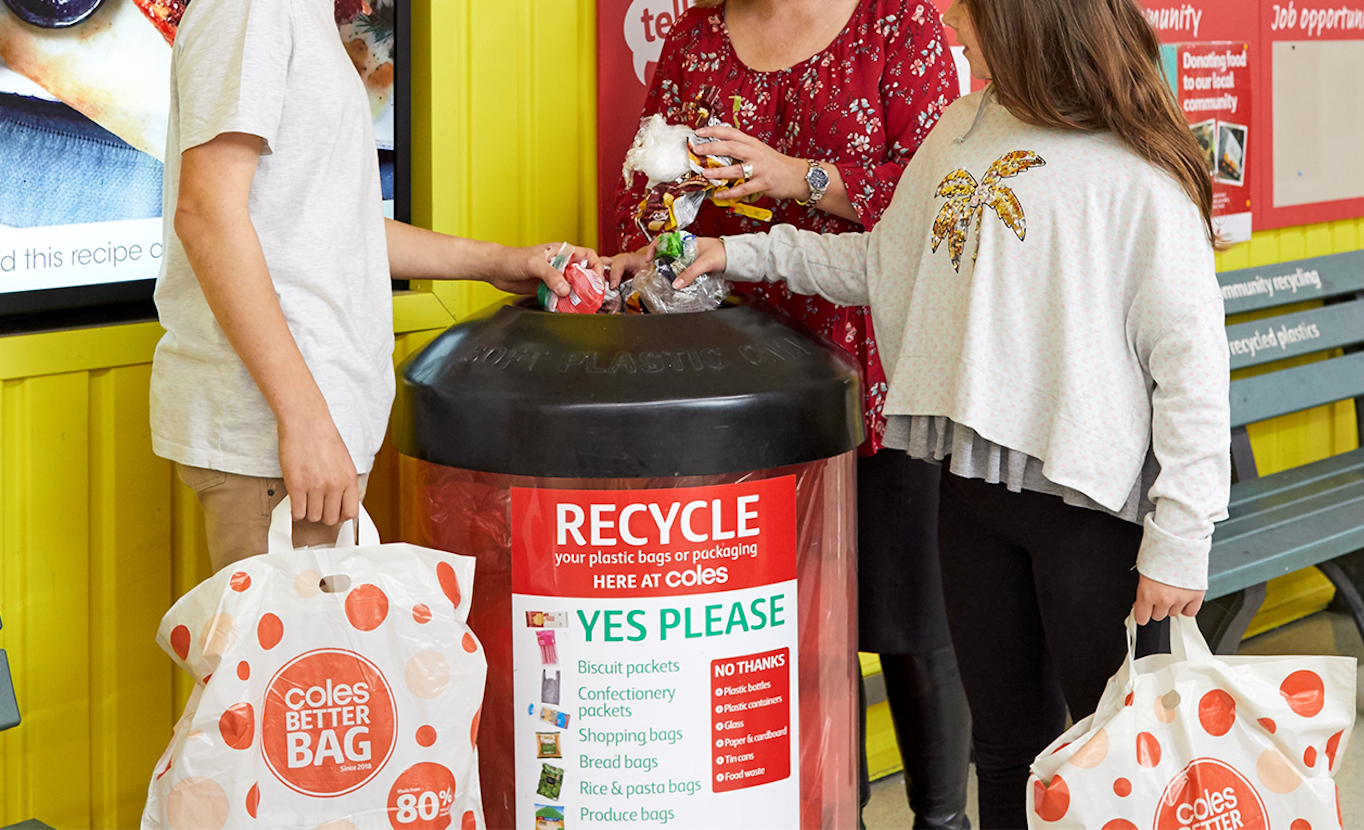 The dramatic collapse of the popular Coles and Woolworths national plastic bag recycling scheme has led to the suspension of the REDcycle soft plastic recycling scheme in almost 2,000 supermarkets across the country.

REDcycle was an Australian program that recycles flexible plastics into a wide range of uses.

It is therefore particularly infuriating that every year the NSW government diverts hundreds of millions of dollars from programs aimed at reducing household and business waste.

Instead, the money goes into the government’s own coffers.

Section 88 of the Environmental Protection Act requires certain licensed waste management facilities, including landfills, transfer stations and other facilities in New South Wales, to pay a levy for each tonne of waste they receive. This contribution is called waste tax.

The Waste Levy Contribution was created in 1971 with the express aim of reducing the large amount of waste sent to NSW landfills and promoting recycling and resource recovery.

The NSW government collects around $800m a year through the waste tax – but only a fraction of the money ends up in recycling and resource recovery schemes.

The cost of the levy is passed on up the waste supply chain to everyone disposing of waste, including ratepayers, businesses and local governments.

However, according to the NSW Legislative Council’s 2018 Waste Energy Technology Survey report, only about 13% of waste tax revenue was reinvested in waste management and regulatory programs aimed at reducing waste, while another 13% went to other environmental programs.

Nearly three-quarters of the money — about $600 million a year — is funneled into consolidated revenue instead.

This creates a terrible distortion of the market, with households and businesses paying large sums of money to dispose of waste with little opportunity created for further diversion of recyclable waste.

There is so much more to be done, both to reduce waste and create jobs, if all of the $800 million were targeted to the purposes for which they are raised.

In New South Wales, we are rapidly running out of landfills to put household waste and there is increased pressure on existing recycling markets.

‘…can lead to the collapse of the curbside recycling system, and the committee recommended that the NSW EPA provide further support to local councils and resource recovery organizations to meet recycling targets and manage issues such as contamination of waterways, bureaucratic barriers, lack of product stewardship and limited market opportunities.

Waste management is essential to a circular economy

Despite the suspension of the REDcycle flexible plastic recycling program, the waste crisis offers an opportunity to both create new jobs and foster the transition to a circular economy.

Waste management, like water and electricity, is an essential service for any community.

Most of the actual day-to-day work of the state’s waste management system is done by local councils – and paid for by local communities.

It is not an easy task. Landfill space in NSW is filling up fast, we need to find alternatives to ensure municipal waste management services remain affordable and sustainable in the future.

The REDcycle program demonstrates that the community is willing to take action to recycle more waste than is currently possible through home recycling services, and how important recycling is to Australian households.

As councils look to the future, the demands of population growth and other internal and external factors are placing increasing financial pressure on them.

Then they have to deal with a series of increased levies and rising asset maintenance costs.

Worse still is the government’s continuing move to shift the costs of providing many vital services to local councils, including the growing aspects of waste management.

The transfer of costs by the NSW Government and the Australian Government to local councils in NSW in the 2015/16 financial year alone was estimated at $820m, up from around $380m in 2005/06.

In these circumstances, it is incumbent on the NSW government – ​​and other governments across the country – to work with the councils that are on the front line to deal with waste and recycling.

Councils and ratepayers will incur significant costs in meeting this state government requirement, with levy grants awarded to successful councils covering only a portion of the costs incurred.

An overhaul of the state’s waste management system is urgently needed. In the meantime, the councils are working together to address some of these challenges through the Western Sydney Region Waste and Resource Recovery Strategy.

The Western Sydney Regional Waste and Resource Recovery Strategy represents a planned and collaborative approach to waste management, which is cost effective, supports communities and economies in Western Sydney and enhances resource recovery in accordance with the objectives of the state government.

The strategy is partly funded by the NSW Government through the NSW Environment Protection Authority and waste tax reinvestment, and is implemented by the Western Sydney Regional Councils Organization (WSROC), the supreme body representing the participating councils.

Recently, in recognition of the excellent work done by strategy partners, WSROC secured additional funding to extend Western Sydney’s regional waste management program to 2027, however, as NSW councils, has seen significant cuts in this levy reinvestment in recent years.

Just think of how much could be achieved in NSW communities if the state government put the $800 million waste tax back where it was intended.