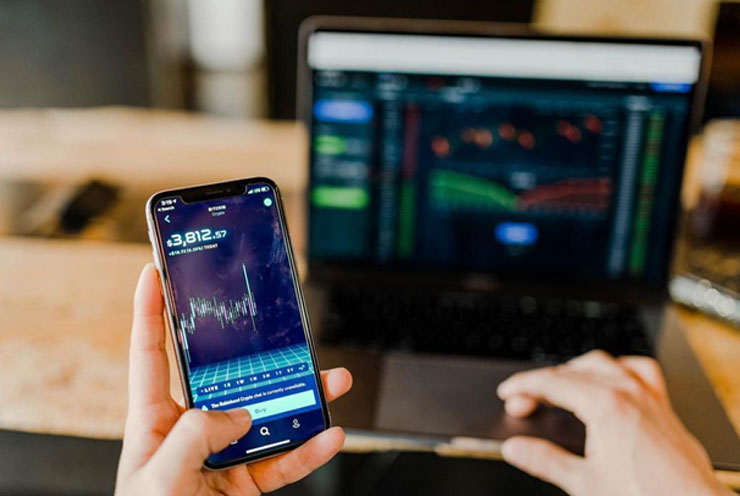 The crackdown on crypto: is there a silver lining?


Authors: I Dewa Made Raditya Margenta and Filda C. Yusgiantoro *

A carbon tax should be seen as an oasis of post-pandemic recovery. The proper carbon tax system will solve two of Indonesia’s many duties; reduce greenhouse gas (GHG) emissions and increase revenues to support economic recovery. In the end, Indonesia’s political will is crucial to carry out this mission.

Recently, the carbon tax has become a hot topic of discussion in Indonesia. This carbon tax is introduced in a revised draft law on the general tax law and becomes the Indonesian national legislative program for this year. According to the bill, the government plans to levy a carbon tax of IDR 75,000 (USD 5.25) per tonne of GHG (tCO2e). The carbon tax could target emissions from the use of fossil fuels such as coal, diesel and gasoline by factories and vehicles.

The introduction of the carbon tax is quite surprising. Previously, Indonesia’s Minister for Maritime Affairs and Investment Coordination Luhut Binsar Pandjaitan said President Joko Widodo plans to issue a carbon trading regulation in December 2020. However, there is no indication that the regulation will be released so far.

However, the implementation of the carbon tax will not succeed without strong political will and commitment from the government.

The carbon tax as a climate action plan

As the world’s sixth-largest GHG emitter, Indonesia is becoming vulnerable to the impact of climate change. According to the Indonesian Ministry of Environment and Forestry, the transportation and manufacturing sectors contributed about 64% of national GHG emissions in 2017. This number will increase given the increased demand for energy and manufacturing activities to stimulate the economy. Therefore, a new climate policy, such as a carbon tax, must be promoted as a climate action plan.

As an economic-environmental instrument, a carbon tax is easier to solve this problem. In addition, the revenue from this tax can be recycled to support green development. Thus, the target of this tax must be clearly identified, and the carbon tax system must be designed correctly to avoid a windfall effect.

Singapore may be the prime example to emulate its carbon tax system. Based on Singapore’s Climate Action Plan, the tax is applied to facilities that emit abundant GHGs each year. They also promote a clean and simple carbon tax to preserve fairness, consistency and transparency. Its carbon tax system, which runs from 2019 to 2023, will be reviewed by an impact study in 2022.

From Singapore, Indonesia can learn that the system may have the flexibility to respond to the dynamics that will arise, including the possibility of evolving into a carbon trading system in the future. In addition, having a strong policy like Singapore’s will give the advantage to the implementation of the carbon tax in Indonesia.

Building Indonesia’s political will for a climate action plan

The success of Indonesia’s climate action plan hinges on various variables such as reducing GHG emissions, identifying the most appropriate instruments and introducing new climate policies. However, all of these variables are highly dependent on political will.

Gaining public trust and being tough are essential steps to take before introducing a carbon tax.

As a first step, the government needs to improve its accountability and transparency, reflecting on what Singapore has shown. Indonesia should also consider complementary economic policies that minimize the negative impacts of a carbon tax on the business and household sectors.

Next, Indonesia could consider removing fossil fuel subsidies and replacing them with direct subsidies to low-income households.

In short, the implementation of a carbon tax in Indonesia will determine the future of the nation and its citizens.

To ensure that the implementation of the carbon tax is on point, Indonesia’s political will is the brain, which can be seen from a carbon tax program and supporting policies. The success of this policy will be seen by the intensive reduction of GHGs, positive economic growth and the simultaneous improvement in the well-being of the Indonesian population.

Growing demands from the construction and auto industry are driving growth, but…