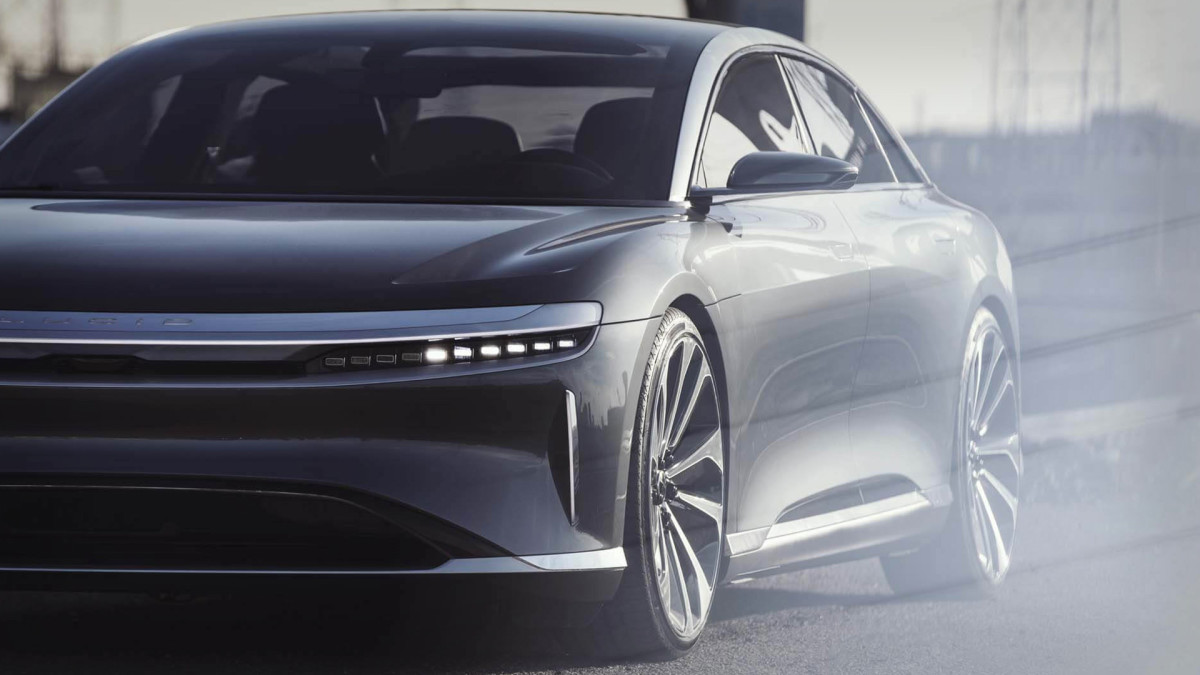 The cost of battery development has more than doubled since the coronavirus pandemic, research firm AlixPartners has calculated. This is due to the supply chain collapse caused by the pandemic and the spike in commodity prices after Russia invaded Ukraine. Both countries are major mineral producers.

The costs of raw materials (cobalt, nickel, lithium) used in electric vehicles have on average more than doubled (+144%) in two years to reach 8,255 dollars last May, according to a report published in June by AlixPartners.

As of March 2020, these costs amounted to $3,381. The cost of developing an electric vehicle has increased by about $2,000 over the past two years, the research firm added.

This situation particularly hurt Nikola (NKLA) and lucid (LCID) as it forced them to burn through cash faster than expected.

And the two companies have just said separately that they were looking to raise new funds.

In a U.S. Securities and Exchange Commission filing, Nikola, the electric truck maker, said it would issue $400 million in new stock. He will sell the shares at prevailing market prices.

In the document, Nikola, who intends to close the acquisition for 144 million dollars of the battery supplier Romeo Powerdoes not say how he will use the proceeds of the sale..

The Phoenix company, which says it is “committed to revolutionizing the economic and environmental impact of commerce as we know it today,” had $842 million in cash at the end of the second quarter after raising $200 million .

The company produces Tre battery-electric trucks. And it is also developing a hydrogen fuel cell electric semi-trailer, the Tre FCEV, with a range of up to 800 km and a refueling time of less than 20 minutes. This configuration would allow it to transport goods over longer distances.

The start of regular production of the Tre FCEV is scheduled for the second half of 2023.

In the second quarter, Nikola produced 50 Nikola Tre BEVs and delivered 48 to dealers. The company expected 50–60 units to be produced and 50–60 Tre Bevs to be delivered.

The company was founded in 2014 and went public in May 2021 by merging with a special purpose acquisition company, or SPAC.

In early August, the company announced that chief executive Mark Russell would step down on January 1 and be replaced by Michael Lohscheller, who joined Nikola last February.

As for Lucid, the maker of the luxury electric sedan Lucid Air, wants to raise $8 billion in several stages, according to a deposit with the SEC.

The company will raise the funds via off-the-shelf registration, which means Lucid can sell different types of securities and has the right to issue shares if needed. The price and terms will be decided at the time of the transactions.

“Lucid is not offering or selling new securities effective upon the filing of this registration statement,” the company said.

The company added that this “will provide us with greater flexibility to raise capital in the future.”

The Newark, Calif., company ended the second quarter with $4.6 billion in cash, “which should fund the company through 2023,” it said in its early August earnings release. second trimester.

“Our revised production guidance reflects the extraordinary supply chain and logistics challenges we have encountered,” CEO and CTO Peter Rawlinson said in a statement.

“We have identified the main bottlenecks and are taking the appropriate measures: integrating our logistics operations, recruiting key personnel into the management team and restructuring our logistics and manufacturing organization.”

“I remain confident that we will overcome these short-term challenges,” Rawlinson added.

Lucid’s majority shareholder is Public Investment Fund, the Saudi sovereign wealth fund, which alone held nearly 61% of the group as of June 29.