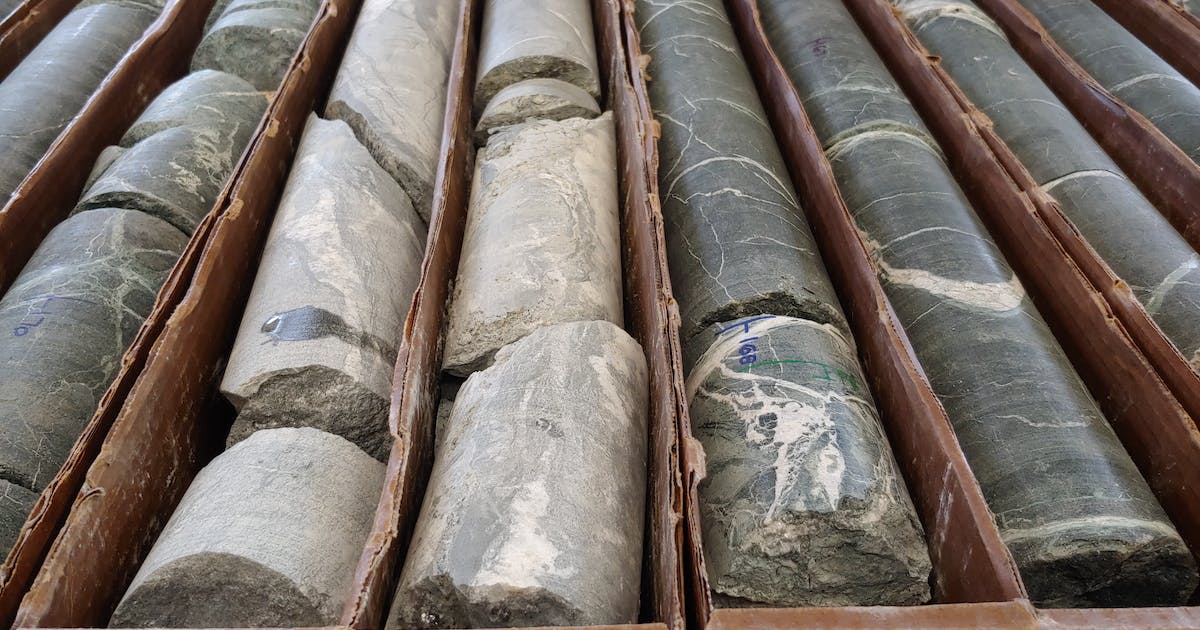 Winona LaDuke’s counterpoint (“Latest mine project is another assault on Indigenous rights”, Opinion Exchange, October 9″) was a disappointing read for the 73 Minnesotans struggling to develop the Tamarack project Nickel in Aitkin County in a manner that respects tribal history, culture, tribal sovereign governments and seeks to establish new modes of economic benefit sharing and economic participation for tribal governments and their members.

I am proud to be part of the team that will submit a mining plan for environmental review early next year that we believe will protect the natural environment while producing the minerals and metals needed to transition to an energy own. This plan will be informed by more than 100 community engagement and listening sessions held over the past year with various stakeholders in Aitkin and Carlton counties.

I am proud of our approach to community engagement and the work we are currently doing to develop a plan that responds to concerns expressed by community members and tribal sovereign governments.

While I respect LaDuke as an economist, climate activist, Native American business owner, and national Indigenous leader, I wish she had engaged directly with our team to learn more about the project before s oppose and anticipate the democratically designed scientific process for reviewing and authorizing major projects in Minnesota. For someone who has passionately advocated for society to recognize the negative impacts of climate change, it’s surprising that it came to a negative conclusion about Minnesota’s ability to provide the ingredients needed for the clean energy transition – d especially since Tamarack’s nickel, iron and copper are infinitely recyclable.

Talon Metals’ goals for the Tamarack Nickel project are clear: to provide a national source of nickel for American-made batteries while protecting the natural environment, to create well-paying union jobs for workers in Aitkin and Carlton counties , work with U.S. battery manufacturers like Tesla and recycling companies like Li-Cycle to secure a national supply of battery minerals and generate millions of dollars in royalties for Minnesota schools, local governments and regional economic development .

Our Tribal Respect Corporate Statement (Talon-Tribal-Engagement-Consultaion-Statement.pdf) also makes it clear that we are committed to respecting tribal sovereign governments, protecting culture and the environment, and seek to offer sharing economic benefits to tribal governments and tribal members.

Through the democratic process, Minnesota has developed a rigorous, science-based environmental review and permitting process that uses science to judge the extent to which a development project would impact the natural environment we all cherish. . At the end of the scientific review, our elected officials who are accountable to the voters make judgments about economic contributions, job creation and potential environmental risks.

As the Tamarack Mine Plan is shaped and finalized, we have and will continue to conduct extensive public engagement and information sharing with tribal governments. When completed early next year, the mine plan will be presented to the public and subject to the state’s scientific environmental review and licensing process. The process will be transparent and will include significant opportunities for public participation, advocacy for change and, ultimately, opposition to permits.

LaDuke has apparently decided to reject the democratically produced scientific review process and opposes the Tamarack Nickel project before it can even be proposed for review. While this is disappointing, I think most Minnesotans won’t jump to such a conclusion and will wait for our team at Tamarack to come up with the project and then participate in the scientific process to review the plan before coming to a conclusion.

In the meantime, LaDuke is welcome to drop by Tamarack for a tour or participate in one of our quarterly community sessions if she is willing to consider the perspectives of others who live in greater Minnesota.