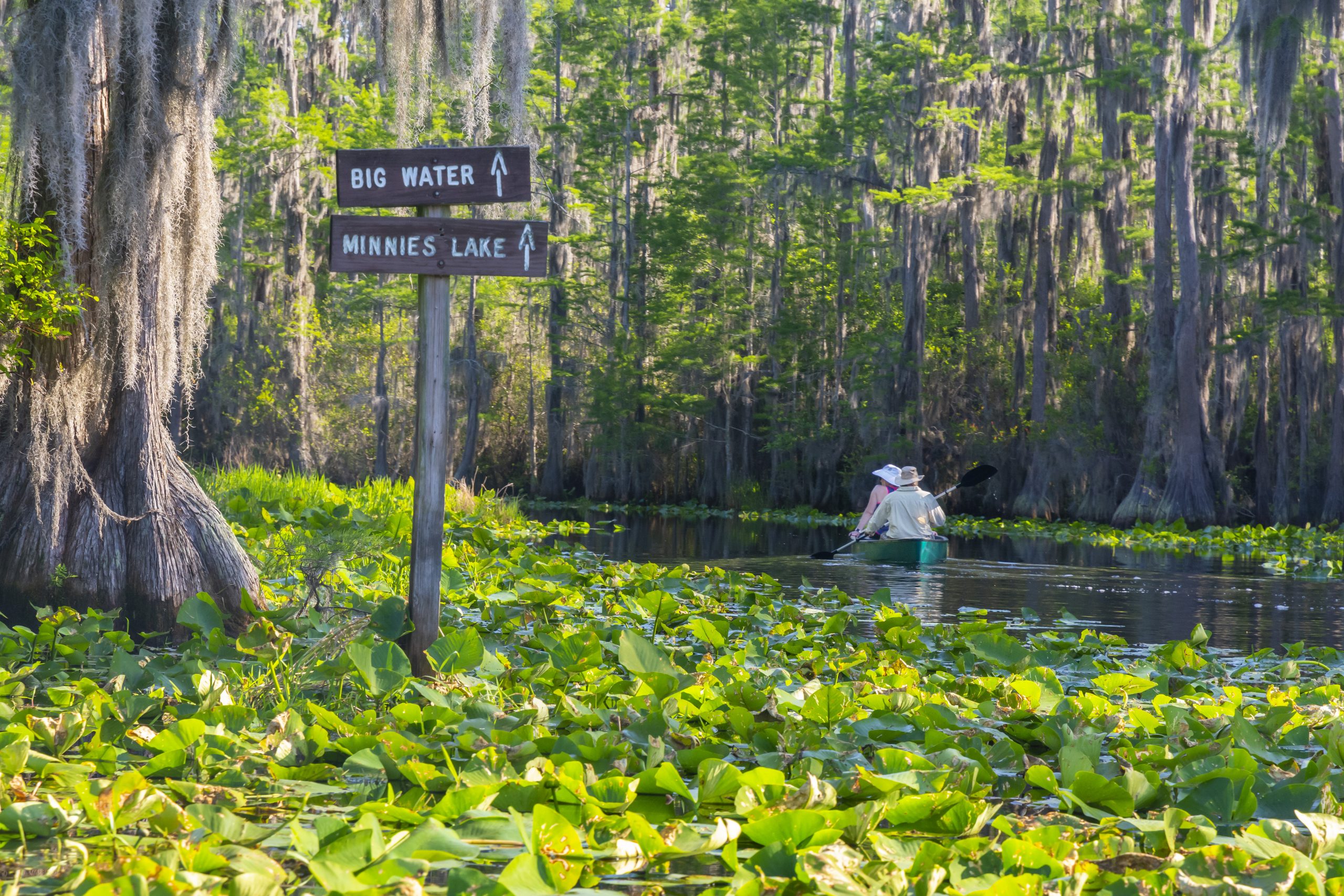 State suspends permit applications for titanium mine near Okefenokee Swamp

ATLANTA — The state has suspended review of permit applications for a titanium mine project near the Okefenokee Swamp after the U.S. Army Corps of Engineers ordered Twin Pines Minerals to reapply for federal permit.

In a memo released a week ago, Michael Connor, the Army’s assistant secretary for civil works, wrote that the Alabama-based company had failed to properly consult with the Muscogee Creek Nation despite its request for such consultation. . The Okefenokee is culturally significant to the tribe.

Environmental groups opposing the project say the Charlton County mine would threaten the hydrology of North America’s largest blackwater marsh.

Twin Pines originally applied for permits for a mine that, when dug in phases, would have affected approximately 12,000 acres near the swamp. Later, the company revised its application for a smaller “demonstration mine” of nearly 900 acres.

The Army Corps said in 2020 that the mine did not require a federal permit because the wetlands at the proposed project site were excluded from federal regulation.

Following this decision, the Georgia Environmental Protection Division (EPD) set up a process for Twin Pines to apply for five state permits for the mine.

The state agency suspended review of those permits after the Army Corps reversed its earlier decision and decided to require Twin Pines to reapply for a federal permit.

“Given recent action by the Corps, Georgia EPD is deferring action on all requests for [state permits]wrote the EPD in a permit update dated Tuesday.

“Following the conclusion of the federal process, EPD will evaluate the permits required for the proposed demonstration mine and determine the best process for reviewing these permit applications in the future.”

This story is available through a partnership with Capitol Beat News Service, a project of the Georgia Press Educational Foundation.