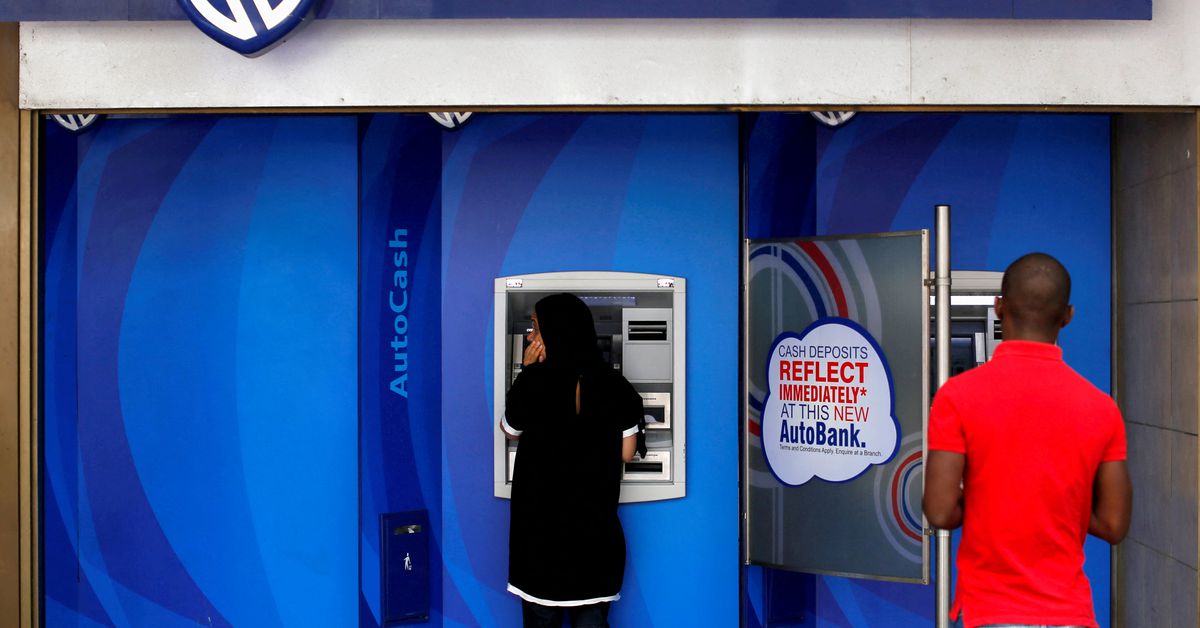 JOHANNESBURG, March 16 (Reuters) – Standard Bank (SBKJ.J) will stop financing all new coal and oil-fired power plants in most cases and reduce its exposure to fossil fuels over time as part of a plan to reach net zero by 2050, the South African lender said on Wednesday.

Companies in the financial services sector are increasingly committing to net zero targets as part of their efforts to contain global warming and are under pressure to provide details on the short-term reductions needed to meet the targets. .

Standard Bank, Africa’s biggest asset lender, said it would no longer finance the construction of new coal-fired power plants or the expansion of existing ones. Funding for new coal mines is only allowed “if there is a positive impact on the environment”.

“The group is committed to balancing the risks posed by climate change with the need to support access to reliable energy that supports economic growth and poverty reduction,” the bank said.

Regions such as Africa, where many countries face unequal electricity supplies and massive development challenges, are unlikely to transition to greener economies at the same pace as the world’s richer regions.

The International Energy Agency has said investors should not finance new oil, gas or coal supply projects in order to reach net zero by 2050. Read more

It will reduce oil exploration and production loans by 5% by 2030 and reduce financing for customers producing electricity primarily from oil to zero by 2030.

The lender expects its exposure to gas to drop from 0.63% of its loan portfolio to 0.91% by 2030, arguing that it has a transition fuel role.

New York pension funds are looking for a new CIO