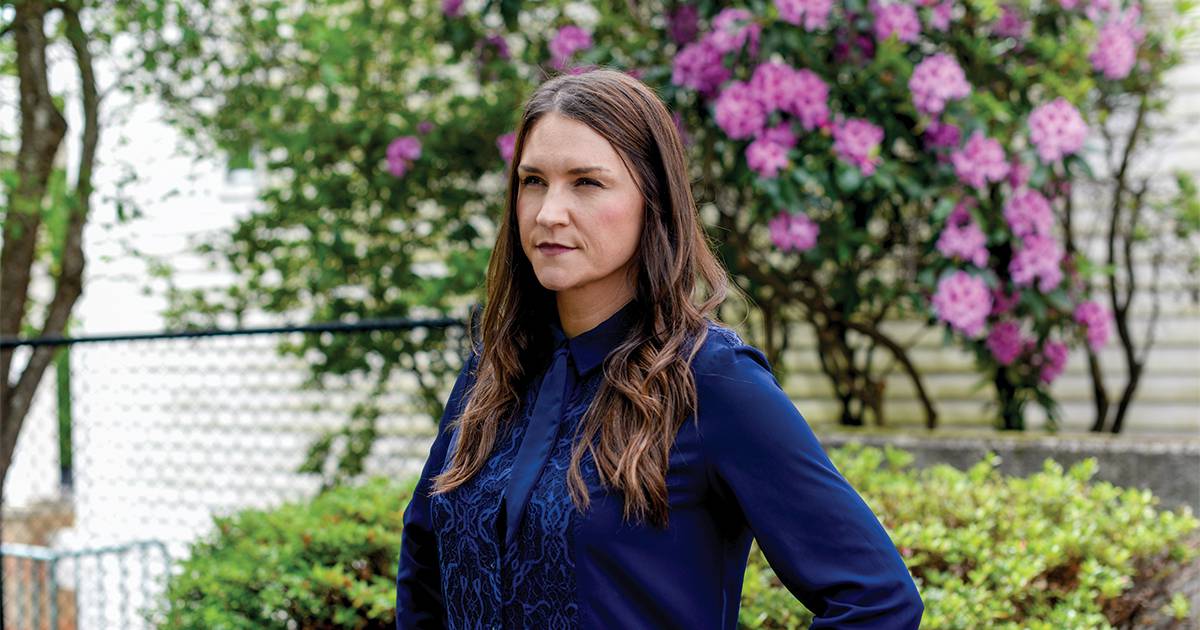 Secretary of State Shemia Fagan told campaign finance reformers in Oregon last week that she planned to reject language they proposed for three ballot measures that would reduce the amount of money donors can pay to candidates.

Oregon is one of five states that have no limits on campaign contributions. That’s why Nike co-founder Phil Knight could write gubernatorial candidate Betsy Johnson a check for $250,000, and why donors, mostly labor unions, could pump more than $3 million into Fagan’s 2020 campaign.

Fagan says she plans to reject the ballot measures because they did not include, verbatim, the full text of the Oregon laws they would change, as required by a 2004 court ruling. Kerr vs. Bradbury. A final decision from Fagan is expected on February 9.

Founders of Honest Elections Oregon say Fagan is killing their efforts to get big money out of state politics by citing Kerrwhich does not constitute a legal precedent because it was declared moot before the Oregon Supreme Court ruled on its merits.

Honest Elections Oregon says many ballot measures have qualified without reproducing every word of the Oregon laws they would change. The examples he cites appear below.

Fagan’s spokesman, Ben Morris, said those initiatives were handled by former secretaries of state. “All of these initiatives have been endorsed by previous administrations,” Morris wrote in an email. “Our administration has always interpreted the full-text requirement in accordance with the opinion of the court in Kerr and the advice of [Oregon Department of Justice].”

Initiatives endorsed by former Oregon Secretaries of State without the full text of Oregon laws they would change, according to Honest Elections Oregon:

IP-1 (2020) Get Big Money From Oregon Election III Would have amended the state constitution to allow laws that regulate contributions and expenditures made to influence elections. (Did not vote due to lack of signatures.)