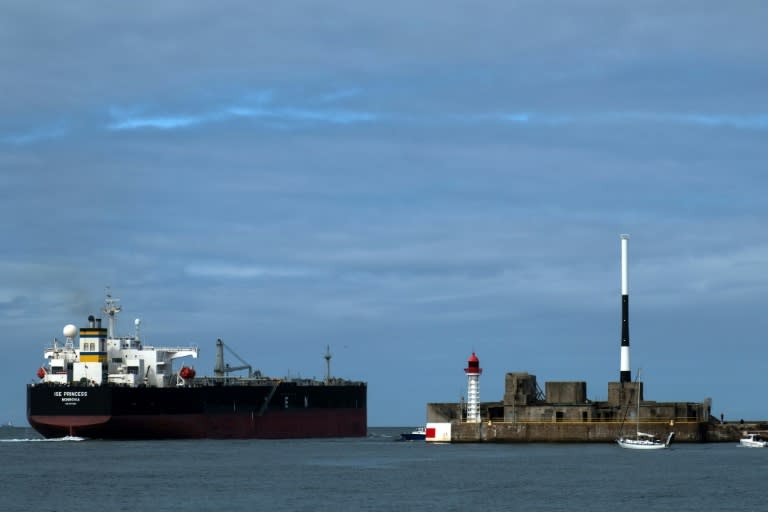 Global sea freight has been severely disrupted by the Covid crisis, but is now recovering and causing a boom in new container ship orders as the industry grapples with a shortage of ships.

New shipping capacity is now expected to hit an all-time high by 2023, advancing as the post-pandemic recovery accelerates.

Orders were placed for at least 276 new vessels in the first seven months of this year, which would add just over 10% capacity to the large global container fleet from 2020, according to data provided.

However, it takes at least two years to build a new vessel, so the market will remain overheated in the short term.

Banchero Costa forecasts only a modest 3% year-on-year growth in shipping capacity in 2021 and 2022.

The Freightos Baltic International Shipping Price Index shows that tariffs for the route from China to the west coast of North America have increased more than five times in a year.

â€œEvery ship that can float is on deployment right nowâ€ by the industry, said Alan Murphy, director of Danish consultancy Sea-Intelligence.

Covid had put global shipping to a virtual standstill in the early stages of the pandemic.

However, the demand for maritime freight transport has increased sharply since mid-2020 and especially this year.

This growth “should continue until the first half of 2022”, forecasts the French maritime giant CMA-CGM.

– Demand is picking up from Covid –

The industry is now poised to splurge on new ships after a decade of scarcity.

The French company CMA-CGM meanwhile recorded a net profit of about 3.5 billion dollars in the second quarter, twenty-five times more than the same period last year.

â€œThe strong rebound in the global economy has resulted in unprecedented demand for transport and logistics services,â€ said Rodolphe Saade, CEO of CMA-CGM.

The company will only receive 14 new ships this year.

Second-hand vessels are also in demand, with CMA-CGM adding a total of 32 such vessels this year.

Such an expansion comes despite the fact that the market was depressed before the pandemic “due to overcapacity,” Murphy said, wondering what the effect of a massive increase in new ships from 2023 would be.

However, he said a reduction in the number of leading players and new environmental legislation should allow the sector to absorb these new capacities without harming its business.

A planned environmental measure to limit speed, backed by France within the International Maritime Organization (IMO), means more ships may be needed just to serve old levels of demand.

Carrying capacity will also be reduced as the cleaner fuels of some newly built ships require new storage tanks.

At the same time, ships whose demolition has been delayed will also need to be replaced.

Environmental consulting services in the Middle East and Africa