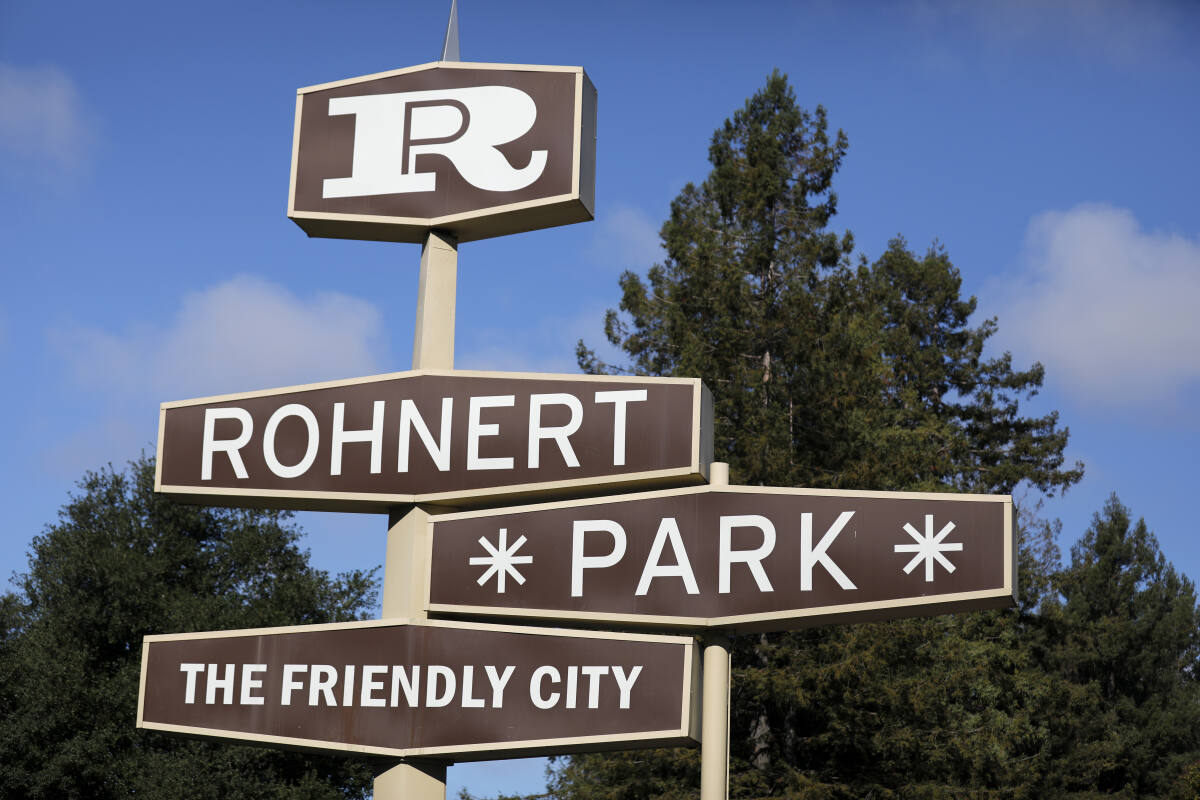 Wanting to mark the current climate of racial and social justice and codify a response in the city’s planning document, Rohnert Park city council members unanimously agreed to create an autonomous segment of racial, social and justice. environmental in the general plan of the city.

The master plan is a 20-year master plan for city goals that city councils and department heads use to develop and implement growth programs, policies, and guidelines.

California state law requires cities to consider their planning policies for racial, social, and environmental equity in order to mitigate damage to disadvantaged communities. Rohnert Park initially satisfied this with its community development element in the overall plan, but the council wanted to go further.

On Tuesday evening, the council drafted a sentence – suggested by council member Willy Linares – to be included in the general plan which reads:

â€œRacial, social and environmental justice for all is an important American ideal. The conversations about ethnic and racial disparities in our country have made it clear that our governments, communities and peoples must rededicate themselves and take action to create a culture of belonging, fairness and racial justice. “

Linares, who is Latino, and Vice Mayor Jackie Elward, who is the city’s first black councilor, as well as Mayor Gerard Giudice, who is white, said it was important for the city to put this idea through writing, recognize the current climate and make sure future leaders understand its meaning.

Elward said she hopes future readers of the general plan realize the inclusion the city is working towards and think, “Dude, this community has really thought about every person in the community, not just a little bubble.”

Giudice suggested even more specific language in the element’s wording that would require training on diversity, as well as the implicit gender bias and orientation awareness training that he already understands.

The majority of council agreed to ask municipal staff to include these elements in the project element.

A resident wondered why council raised the issue, however.

Ken Beerman asked if the council is creating solutions to something that is not a problem.

“It seems like we tie a racial aspect to our investment plans and I don’t understand for life where the problem is,” he said, “or if we have a problem at all.”

Linares noted planning policies in the past that contributed to inequalities, such as exclusionary zoning laws and racial segregation, and that it was important to have those conversations today.

City staff are preparing a full draft of the new element and expect an official version to be ready for public review next year and possibly for adoption next year.

The council also unanimously decided to change the city’s electricity plan with Sonoma Clean Power to one that provides electricity from 100% local and renewable sources.

The EverGreen plan will cost about $ 123,000 more per year, said Deputy City Manager Don Schwartz, a cost that will be split among the funds that currently pay for electricity: the general fund, water, sewage and another. account.

The city now subscribes to the CleanStart program, which comes 49% from renewable sources including wind, solar and geothermal energy; 44% from large hydroelectric sources; and 7% of “general system power”, typically natural gas.

The EverGreen program takes renewable energy a step further and produces less carbon emissions – and it comes from all local sources. EverGreen is made up of 81% geothermal sources and 19% solar sources, all generated in Sonoma and Mendocino counties.

The board voted 4-0 with Linares abstaining as he works for Sonoma Clean Power.