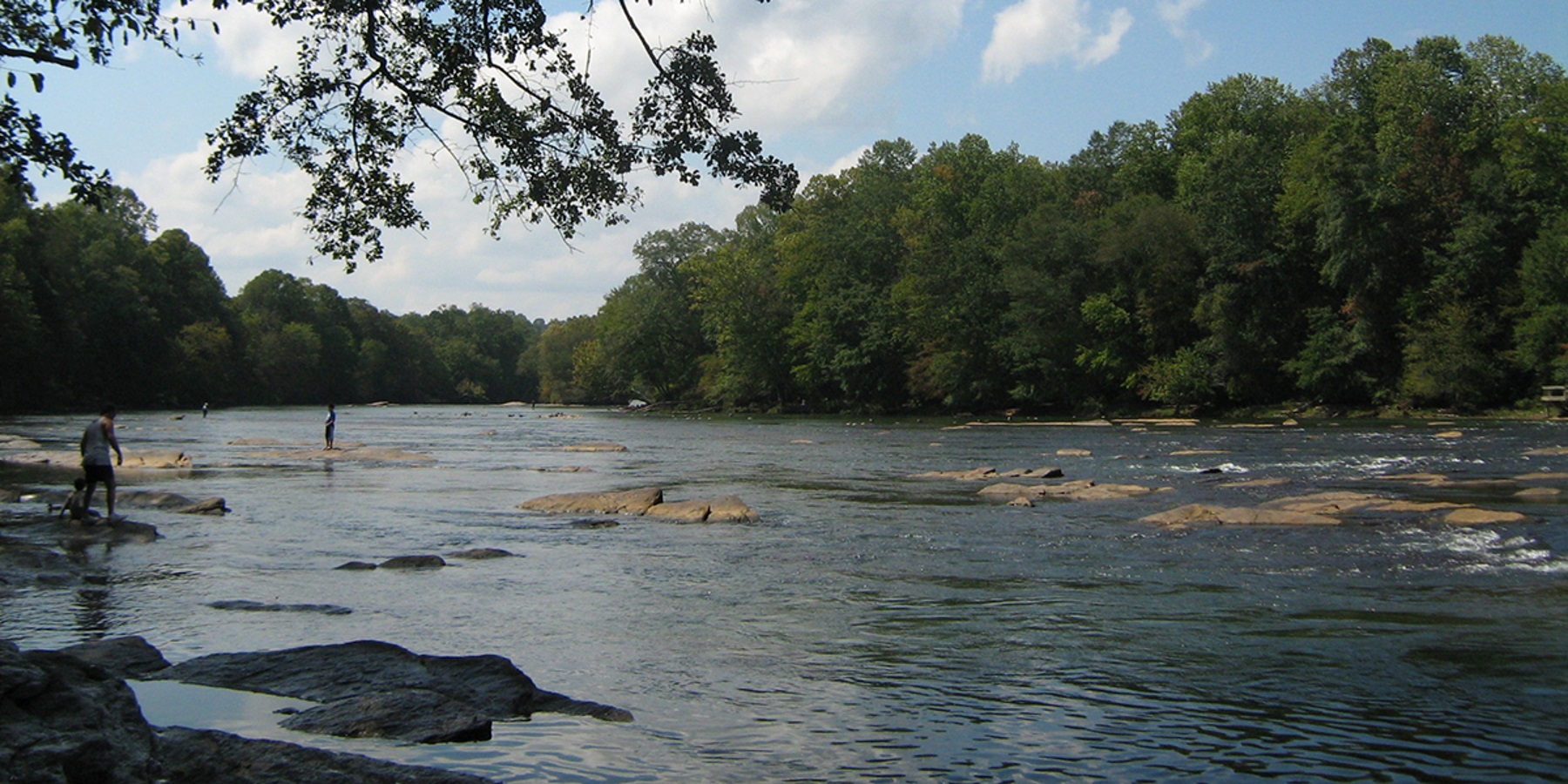 Report Finds ‘Forever Chemicals’ Are Spreading In US Rivers, Including Chattahoochee – WABE

A recent report found contaminants known as “eternal chemicals” in rivers in Georgia, as well as across the country. The group of chemicals, called PFAS, is found in waterways, on land — and even in the bodies of Americans.

The chemicals, which have been manufactured since the 1940s and 1950s, are used in products such as waterproof fabrics, carpets, food packaging, cosmetics, non-stick pans and fire-fighting foam used in airports and military bases.

There are thousands of different types of PFAS chemicals. Since they are widely used and do not completely break down in the environment, they have also become widespread.

For its report released this month, the Waterkeeper Alliance worked with local water guardian groups to sample more than 100 rivers for PFAS. They found that over 80% of them had at least one of the chemicals.

The highest levels found in this study in Georgia were in the Conasauga River in northwest Georgia, which is downstream from carpet manufacturing in Dalton.

In the Atlanta area, the Chattahoochee River has also been found to contain PFAS chemicals, including some that are in use now, and others that have been phased out but are still in the environment decades later. .

“This is not a case of everyone having to stop drinking the city of Atlanta water. But it shows the products we use and the chemicals that are in our environment have that legacy impact,” said Jess Sterling, director of technical programs at Chattahoochee Riverkeeper.

According to the report, the Altamaha River, Savannah River, and tributaries of the Ogeechee, Satilla, and Suwanee rivers also contained PFAS in Georgia.

Scientists study the effects of chemicals on human health and the environment, a task made more difficult by their numbers.

“We don’t know the chemical structure of everything, so it’s hard for us to measure them,” said Stephanie Eick, an epidemiologist at Emory’s Rollins School of Public Health who studies PFAS and pregnancy.

According to the Centers for Disease Control and Prevention, high levels of certain types of PFAS may be linked to certain cancers, higher cholesterol, effects on the liver, and lower vaccine effectiveness in children. CDC scientists have found that the vast majority of Americans have some level of PFAS in their blood.

In her research, Eick says she found that virtually all pregnant women in the United States have some level of PFAS, and that even low levels are associated with an increased risk of preterm delivery and the baby not not reach full weight before delivery.

The United States Environmental Protection Agency has published lifetime health advisory levels for certain PFAS chemicals, which are not enforceable regulations, but may provide information or guidance to water systems and agencies. of state.

The federal agency is currently working on setting standards for PFAS in drinking water, as well as surface waters like rivers. And it plans to provide billions of dollars in funding to utilities to deal with PFAS.

The Georgia Environmental Protection Division has also worked with utilities on PFAS.

“Everyone takes this seriously,” said Ania Truszczynski, head of Georgia EPD’s watershed protection branch. “It’s something that’s on the radar of every public water system I’ve spoken with.”

EPD is now expanding its PFAS testing, checking all major water systems in Georgia, as well as systems near military bases. All of these results are yet to come back. Of those tested in this round, most are below the state’s EPD reporting limit. A handful came back between the reporting limit and the EPA health advisory level in 2016, including in Clayton County in northwest Georgia and one in northern Georgia.

Meanwhile, work is also underway in Georgia to improve technologies for removing PFAS from drinking water. Jack Huang, an environmental scientist at the University of Georgia, works on an EPA-funded project to improve water treatment for PFAS.

“There are ways to remove these compounds from water, but it’s a matter of cost effectiveness,” he said.

Huang said he was not surprised by the findings of the Waterkeeper Alliance report.

“These kind of compounds were designed to be robust,” he said.

Sterling, with Chattahoochee Riverkeeper, said one of the goals of the project was to draw attention to the scale of the problem and get federal agencies to take action.

“There are no standards,” she said. “So it’s really hard to tell what’s safe and what’s not.”