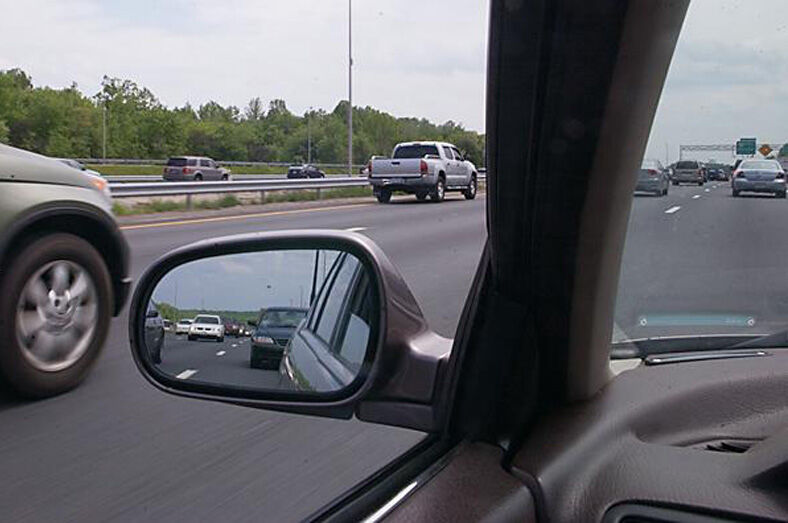 Prince William County is asking the US Department of Transportation for $50 million to help fund new interchanges along US 1 and at Prince William Parkway and Minnieville Road.

Prince William County is asking the US Department of Transportation for $50 million to help fund new interchanges along US 1 and at Prince William Parkway and Minnieville Road.

The first application, approved by the Northern Virginia Transportation Authority on March 29, seeks $25 million to help build two new interchanges on Route 123 and US 1, as well as Route 123 and Old Bridge Road. Both intersections are part of a larger STARS study by the Virginia Department of Transportation that is expected to complete later this year and also includes the intersection of 123 and Interstate 95, though the county has already scored 69 million dollars for this interchange.

At US 1, the county is looking to build a new four-lane overpass that will carry Route 123 over US 1 to Woodbridge, replacing the current at-grade traffic signal layout that planners say creates traffic bottlenecks. regular strangulation. The county has already submitted an application for $61.2 million for the project under the NVTA’s 2022-2027 six-year program, but the authority’s funding program typically funds only a fraction of applications. that she receives.

The authority will announce selected projects later this summer, and the county expects the new interchange – which was part of the North Woodbridge Small Area Plan passed in 2019 – to cost around $68 million.

“The Highway 123 Corridor Improvement Project is a comprehensive approach to reducing congestion and improving safety and operations on the Highway 123 Corridor through coordinated planning and design of intersection improvements” , the county transportation staff wrote in its report on the grant application. “The project was based on the results of a STARS study to identify innovative, cost-effective improvements at both intersections and the interchange that will work holistically to improve operations in the Route 123 corridor.”

At Old Bridge Road, the county is opting for a new “outside-outside flyover” design near Occoquan that would transport cars from the northbound lanes of Route 123 to the westbound lanes of Old Bridge with the aim of eliminate congestion at another frequent bottleneck. The project was previously approved for $15 million in the county’s 2019 transit bond referendum, but the expected cost is estimated at around $54 million.

The county is also requesting an additional $25 million from the Department of Transportation for an “urban single-point interchange” at Prince William Parkway and Minnieville Road that would separate the two roads with the underground parkway. The interchange was included in the 2019 Dale City Small Area Plan.

“Prince William Parkway is a main route, it carries a lot of our commuters… so our intention is to improve free flow at Prince William Parkway, as well as improve operations in general there,” said Paolo Belita, county planning officer, at InsideNoVa. “It’s also right in the heart of Dale City…so it’s really a very important project for the county.”

Both applications are made through the Rebuilding American Infrastructure with Sustainability and Equity — or RAISE — grant from the Department of Transportation. This year, the department has about $500 million more to pay out in RAISE grants than last year thanks to the Infrastructure Investment and Jobs Act that Congress passed in 2021. In 2021, the department said that for every $10 requested in grants, only $1 was available.

Under Transport Secretary Pete Buttigieg, the government has new criteria for discretionary grants. In its guidelines, the ministry encouraged applicants to think about how their projects can address climate change, which lends itself to projects that focus more on transit, pedestrians and cyclists.

Among other requests from northern Virginia, Arlington County is asking for funds to build a bike and pedestrian path on the west side of Route 10, and Loudoun County is asking for money to improve a series of crossings. from the W&OD trail. Entries may also be judged on mobility of goods.

“Projects will be assessed on statutory criteria of safety, environmental sustainability, quality of life, economic competitiveness and opportunity, state of good repair, partnership and innovation,” the Department for Transport said. in a press release. “New this year… Raise 2022 applications will also be evaluated on mobility and community connectivity criteria. The Department will assess universal design and traveler accessibility projects, and examine how proposals increase freight mobility and supply chain efficiency.