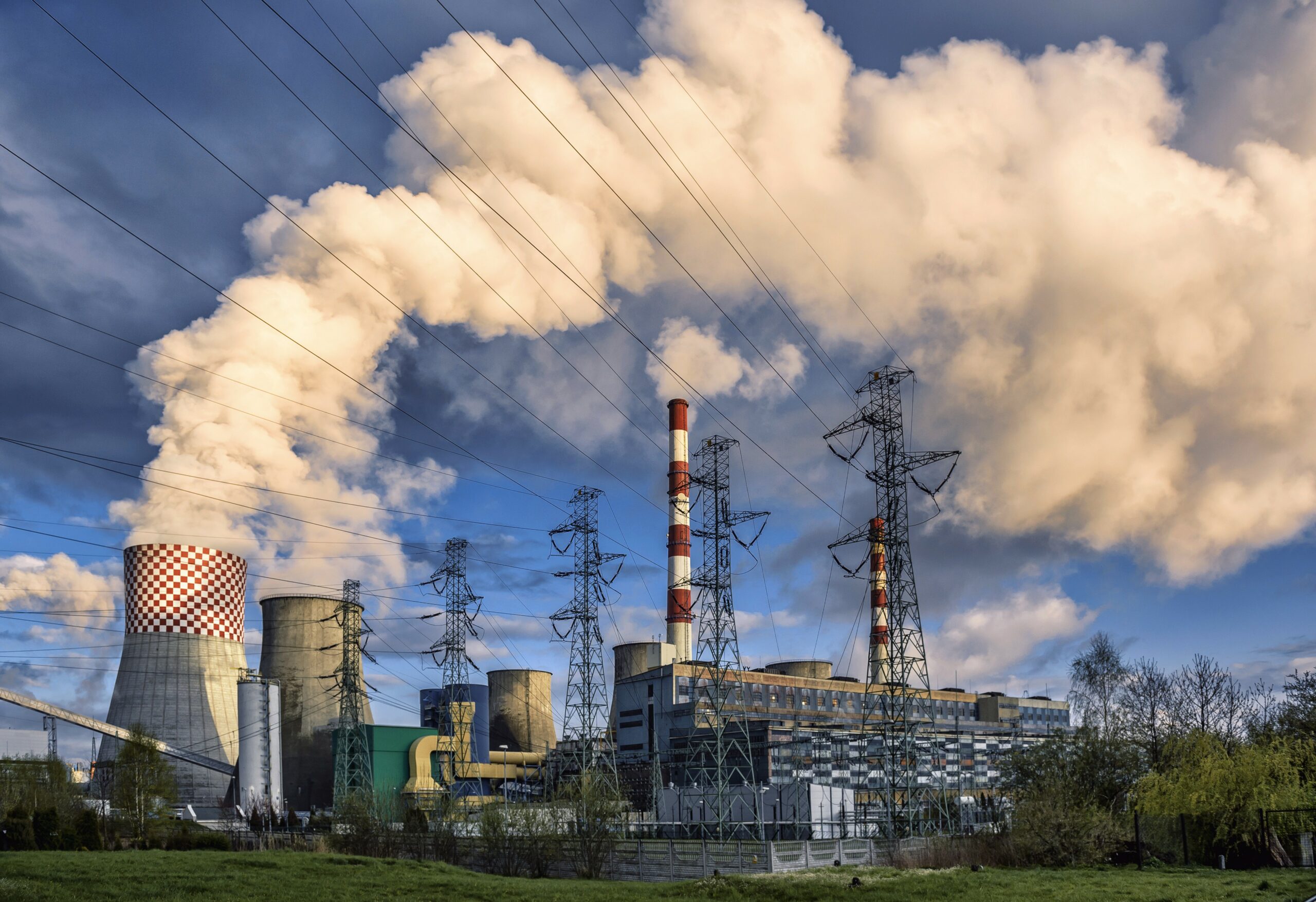 Previous studies have shown that exposure to air pollutants in adult humans and in animal models is associated with changes in gut microbiome composition and function. However, no investigation has been conducted on the potential effects of air pollution on the development of the gut microbiome in infants. This community of microorganisms develops during the first two to three years of life and is influenced by various factors.

A new study by researchers at the University of Colorado at Boulder has just shown that the quality of the air inhaled by an infant during its first six months of life may be one of these factors. The study, published in the journal Intestinal microbesis the first to show a link between inhaled pollutants – such as those from traffic, wildfires and industry – and changes in infant microbial health during this critical developmental window.

“This study adds to the growing literature showing that exposure to air pollution, even during infancy, can alter the gut microbiome, with important implications for growth and development,” said Dr. study lead author Tanya Alderete, assistant professor of integrative physiology at CU Boulder. .

Newborns have a relatively small population of resident gut microbes, but this changes rapidly during their first months of life. Exposure to breast milk, solid foods, antibiotics, and other environmental influences shapes the makeup of the microbial community that settles in the gut. During the first two to three years of life, a child’s microbiome becomes fully developed.

These microbes, and the metabolites or by-products they produce when they break down food or chemicals in the gut, influence body systems that affect, among other things, appetite, insulin sensitivity, immunity, mood and cognition. While many are beneficial, certain microbiome compositions have been linked to chronic diseases and illnesses.

“The microbiome plays a role in nearly every physiological process in the body, and the environment that develops during those early years of life is with you,” said first author Maximilian Bailey, who in May earned a master’s degree in integrative physiology and is now a medical student at Stanford University.

In order to obtain data on infant gut microbes, researchers collected fecal samples from 103 healthy, six-month-old, primarily breastfed Latino infants who were enrolled in the Breast Milk Study. Southern California. They then used genetic sequencing techniques to identify the species of bacteria present in the samples.

The results of the analysis showed that increased exposure during the first six months to the considered air pollutants was associated with changes in the infant’s gut microbiota at several taxonomic levels. Different genera and species of microbes were characteristic of infants exposed to higher levels of air pollution.

Many of these childhood gut bacteria associated with exposure to polluted air have previously been linked to adverse health effects such as systemic inflammation, gastroenteritis, multiple sclerosis and mental health disorders. . Additionally, several of the identified taxa are involved in the production of important metabolites derived from gut microbes that play critical roles in human physiology, the authors state.

“Overall, we found that exposure to ambient air pollution was associated with a more inflammatory gut microbial profile, which may contribute to a range of future adverse health effects,” said Alderete.

For example, infants most exposed to PM2.5 had 60% less Phascolarctobacterium, a beneficial bacteria known to decrease inflammation, support gastrointestinal health and promote neurological development. People most exposed to PM10 had 85% more microorganisms dialer, which is associated with inflammation.

Researchers say inhaled pollutants have the potential to reach the gut because they are first trapped in the mucus of the airways, after which ciliary action moves the mucus to the back of the throat, where it is ingested through the esophagus and into the intestine. Infants are particularly vulnerable to health risks from air pollution, as they breathe faster and their gut microbiome is taking shape. “This makes early childhood a critical window when exposure to air pollution can have disproportionate deleterious effects on health.”

It is often people from racial minority groups and low-income communities who tend to work, live and attend school in areas closer to highways or busy factories, which puts them at even greater risk. A 2018 study by the Environmental Protection Agency found that communities of color are exposed to 1.5 times more air pollutants than their white counterparts.

“Our findings underscore the importance of addressing the impact of pollution on disadvantaged communities and point to additional steps all families can take to protect their health,” said Alderete, who hopes his research will inspire policy makers to keep schools and affordable housing projects away from pollution. sources.

Regarding steps families can take to protect their health, Alderete advises the following to reduce exposure to indoor and outdoor pollutants:

“Breast milk is a fantastic way to build a healthy microbiome and can help offset some of the harmful effects of environmental exposures,” Alderete said.

According to the researchers, their results suggest that air pollution may be an important factor in the development of the gut microbiome. The findings have significant public health significance, as an estimated 99% of the world’s population lives in areas where air quality guidelines are not met.