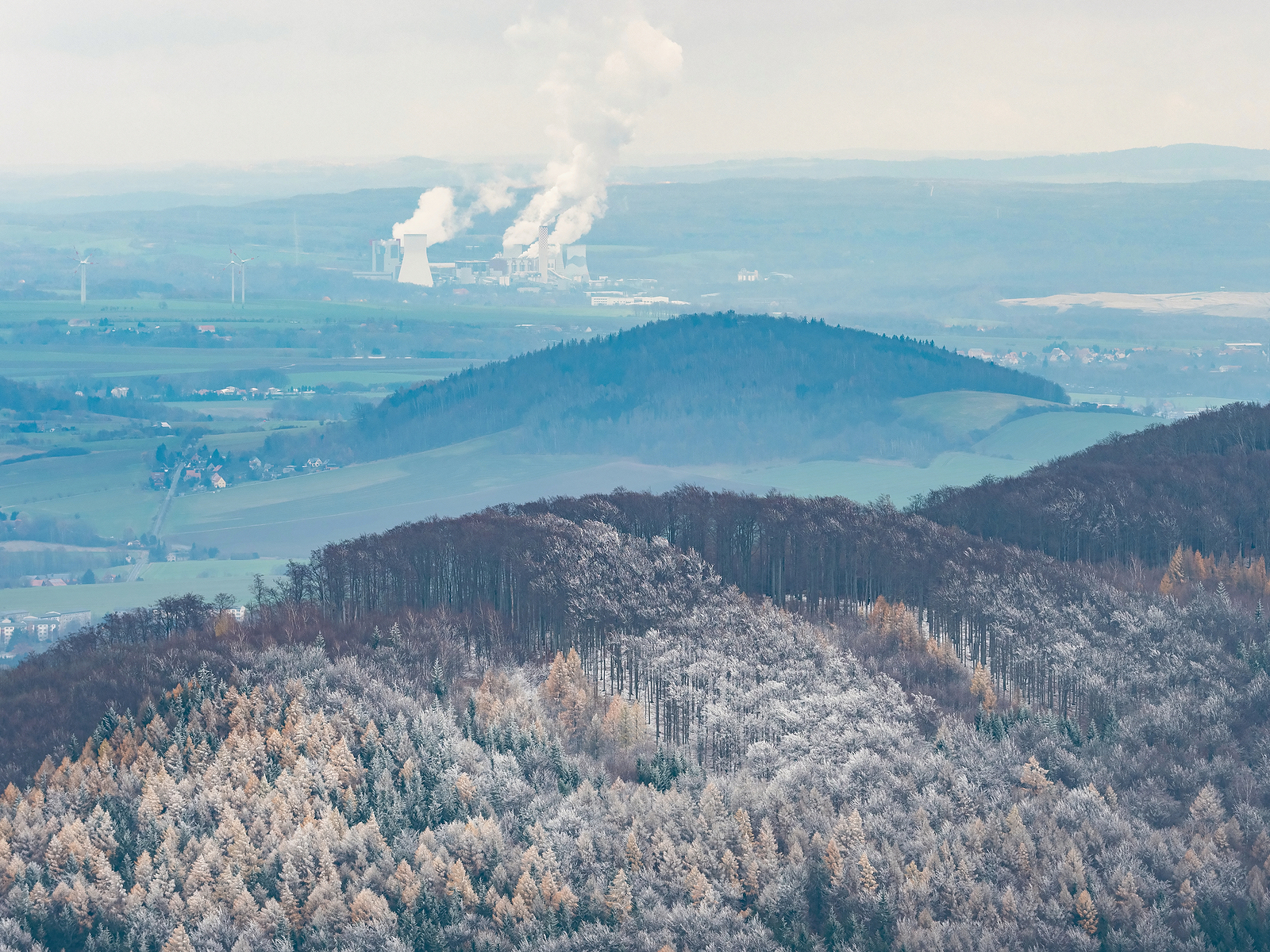 Daily fines of more than half a million euros should not convince Poland to close a coal mine in TurÃ³w, to close the Czech and German borders, according to environmental groups.

Another week, another ruling against Poland from the highest European court.

On September 20, the European Court of Justice (ECJ) ordered Poland to pay a fine of 500,000 euros for every day it continues to extract coal from an open pit mine near TurÃ³w, near the country’s borders. with the Czech Republic and Germany.

The Czech government asked the court for a fine of five million euros per day from the Polish government.

In May, the European Commission ordered Poland to stop operations at the TurÃ³w mine following a lawsuit filed by the Czech Republic.

Poland has so far failed to comply with the ordinance and the Polish government said in a statement on Monday that it would continue to do so, even if the ECJ ruling means it will have to pay the daily penalty payment.

â€œThe Polish government will not close the mine. From the start, we were of the opinion that the suspension of work at the TurÃ³w mine would threaten the stability of the Polish electricity system, â€Polish government spokesman Piotr Mueller said in a statement.

The Czech government’s lawsuit against Poland, filed in February, widened a dispute between the two countries over the environmental costs of coal mining. The Czechs said mining in TurÃ³w sucks up the water supply and damages Czech communities.

â€œThe Polish government has so far refused reasonable requests to prevent its TurÃ³w mine from damaging the water and homes of Czech and German citizens. It is scandalous to ignore a court decision, â€said Zala Primc, activist for the environmental lobby group Europe Beyond Coal.

â€œThe Polish government must immediately end the destructive mining and resolve the underlying issues regarding Turow’s legality and its impacts on the water supply. He must plan for a fair shutdown of TurÃ³w, and the rest of its coal industry, by 2030 at the latest. “

Poland had hoped to negotiate a deal with the Czechs that would allow the mine to remain open, but months of talks have yet to result in a resolution.

According to Petra Urbanova, a lawyer in Frank Bold’s Czech office, specializing in social and environmental litigation, the ECJ ruling is the first of its kind.

However, she says that is unlikely to be enough to protect Czech citizens from the damage caused by TurÃ³w.

â€œThe Polish government has been very clear: it does not intend to tell PGE [the state-owned power company that owns TurÃ³w] to stop operations at the mine, and is ready to absorb a fine ten times higher.

“If the Polish government continues to refuse to comply, the European Court of Justice and the European Commission must use the other levers at their disposal to convince Poland to comply, or a precedent will be set, according to which countries can simply bypass EU law. , says Urbanova.

Just Transition Fund in the Game

The Polish government’s refusal to back down could also jeopardize its ability to access the Just Transition Fund, non-repayable grants that are the European Union’s key tool in supporting the regions most affected by the transition to climate neutrality. .

“The money the Polish government will waste by paying this fine would be better spent on helping the people of the Zgorzelec region to rightly move on to new jobs,” said Katarzyna Kubiczek, project manager of the Polish ecological association EKO-UNIA.

â€œUnfortunately, the failure of the Polish government and PGE to plan for this inevitable change means that not only are money wasted on fines, but they will also lose much larger amounts of financial support from the Just Transition Fund. . “

â€œIt’s not too late for PGE to change their minds about TurÃ³w and start planning an early closure of the plant and mining complex, but the region has already fallen behind compared to eastern Wielkopolska,â€ which is making great strides towards phasing out coal. by 2030, â€adds Kuba Gogolewski of Fundacja RozwÃ³j TAK – Odkrywki NIE, another environmental group.

â€œThe continuation of the conflict does not benefit anyone. Fines will fall on Polish taxpayers, PGE will inevitably face further legal challenges from Czech civil society and the Bogatynia region [in which TurÃ³w is located] will quickly realize that it was hung up to dry.

According to the International Energy Agency, 80% of Poland’s household energy came from coal in 2019, compared to 54% in the Czech Republic and 43% in Germany.

In June, Poland’s ÅÃ³dÅº region announced that the European Union’s most polluting coal-fired power plant, BeÅ‚chatÃ³w, would close by 2036 and its mines – also owned by PGE – by 2038.

BeÅ‚chatÃ³w has released more than a billion tonnes of CO2 into the atmosphere since 1982.

As part of the closure plan, the burning of lignite in BeÅ‚chatÃ³w would be reduced by 80% by 2030 and stopped altogether by 2036: not soon enough, according to environmental activists.

â€œPGE wants to make this announcement an example of helping the Lodz region to access the EU’s Just Transition Fund. In reality, the closure of BeÅ‚chatÃ³w is imposed on PGE by the disappearance of coal and will inevitably happen this decade, not the next, â€said Joanna Flisowska, head of the climate and energy unit of Greenpeace Poland.

Unlike many news and information platforms, Emerging europe is free to read, and always will be. There is no paywall here. We are independent, we are not affiliated with or represent any political party or business organization. We want the best for emerging Europe, no more and no less. Your support will help us continue to spread awareness of this incredible region.

You can contribute here. Thank you.

Africa: China funds infrastructure projects around the world – Many could harm nature and indigenous communities