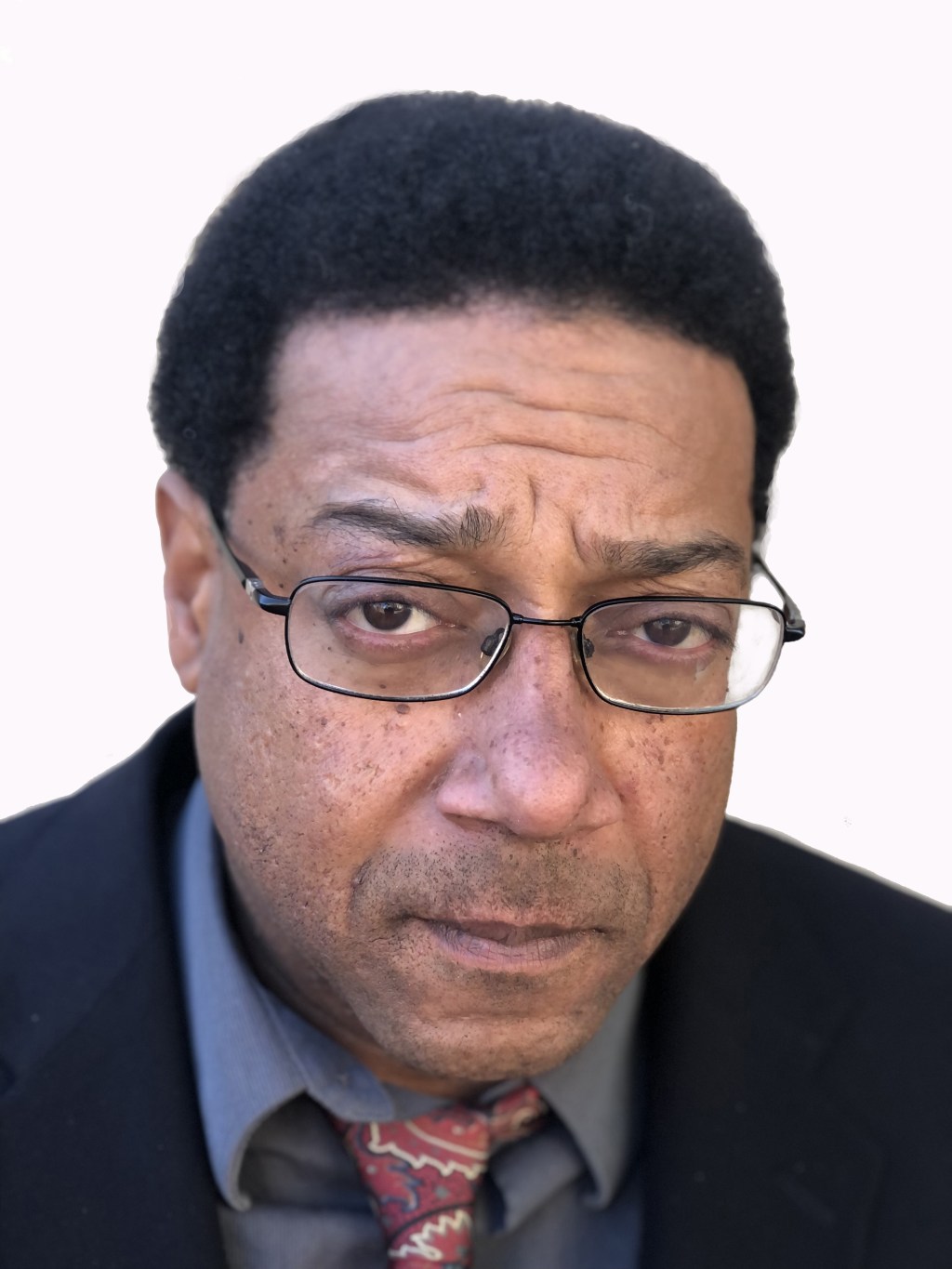 Our shared future in Boulder and region

There has been a fierce debate recently on these Op/Ed pages. One side argues for more affordable housing. The other side is mostly made up of longtime local environmental activists fighting to protect what makes Boulder “special”: slower growth, open spaces, and building restrictions.

Some pro-affordable housing opinion writers, myself included, seek inclusion, economic justice, and an end to NIMBY-ism in Boulder. Opposition writers argue for environmental protection and describe the search for more affordable housing here as a misconception sought simply “in the name of diversity”.

The two camps seem to agree on a desire to protect the environment and fight against climate change. Both camps use the popular term “sustainability” in their rhetoric. How can the two sides seek truly lasting political solutions when they are so diametrically opposed?

Either they agree on a common definition of sustainability, or their definitions are different, or one party may be misusing the word.

Let’s look at where the term sustainability has entered modern usage and see if both sides are using the word correctly, as it was originally intended.

In 1987, the UN World Commission on Environment and Development, aka the Brundtland Commission, published Our Common Future. Ms Brundtland was the former Prime Minister of Norway and Chair of the Commission. The main message of the report was the need for the global community of nations to achieve “sustainable development”. They defined it specifically as meeting “the needs of the present without compromising the ability of future generations to meet theirs”.

In his preface to the report, Brundtland talks about the formative period of the Commission. She said that at one point some wanted the Commission to limit its work “to ‘environmental issues’ only”. She successfully resisted this path. And I quote:

“The environment does not exist as a separate sphere from human actions, ambitions and needs, and attempts to defend it in isolation from human concerns have given the word ‘environment’ a naïve connotation in some political circles.”

“…the ‘environment’ is where we all live; and “development” is what we all do to try to improve our lot in this house. The two are inseparable”.

She makes an excellent point. The environment is a place. Development is how we thrive in this place. Thus, the Commission uses the term “ecology” throughout the report where others would use the term “environment”. As any lawyer will tell you, words matter.

Depending on the context in which it is used, it appears that the authors intended the term “ecology” to include people, ALL people, in its description of what needed to be protected, in addition to air, animals, plants and minerals. Let’s check.

Brundtland writes that “many critical survival problems are linked to unequal development, poverty, and population growth,” which put “unprecedented pressures on the lands, waters, forests, and other natural resources of the planet “. She clearly seeks to protect people AND the planet.

So, in advocating for sustainable development, is she talking about sustainability as defined by a fundamental three-legged stool of economic vitality, social justice AND environmental protection or is she only concerned with nature ?

Brundtland says, “What we need now is a new era of economic growth – growth that is vigorous and at the same time socially and environmentally sustainable.” Here is.

The Affordable Housing team, myself included, seem to have aligned their missions and goals much more closely with the original meaning of “sustainability”, as opposed to the incorrect, incomplete and misguided focus of focusing primarily on the “sustainability” of the environment.

Those who defend only the latter neglect the essential objectives of a socially just society and a fair economy to achieve true sustainable development. I invite Boulder environmentalists to join us in integrating sociological and economic factors into their policies. To do less is to continue to perpetuate a social geography of haves and have-nots when it comes to the environment and the economy.

How can we pretend to be trying to save our precious biosphere if we ignore the very people who live there?