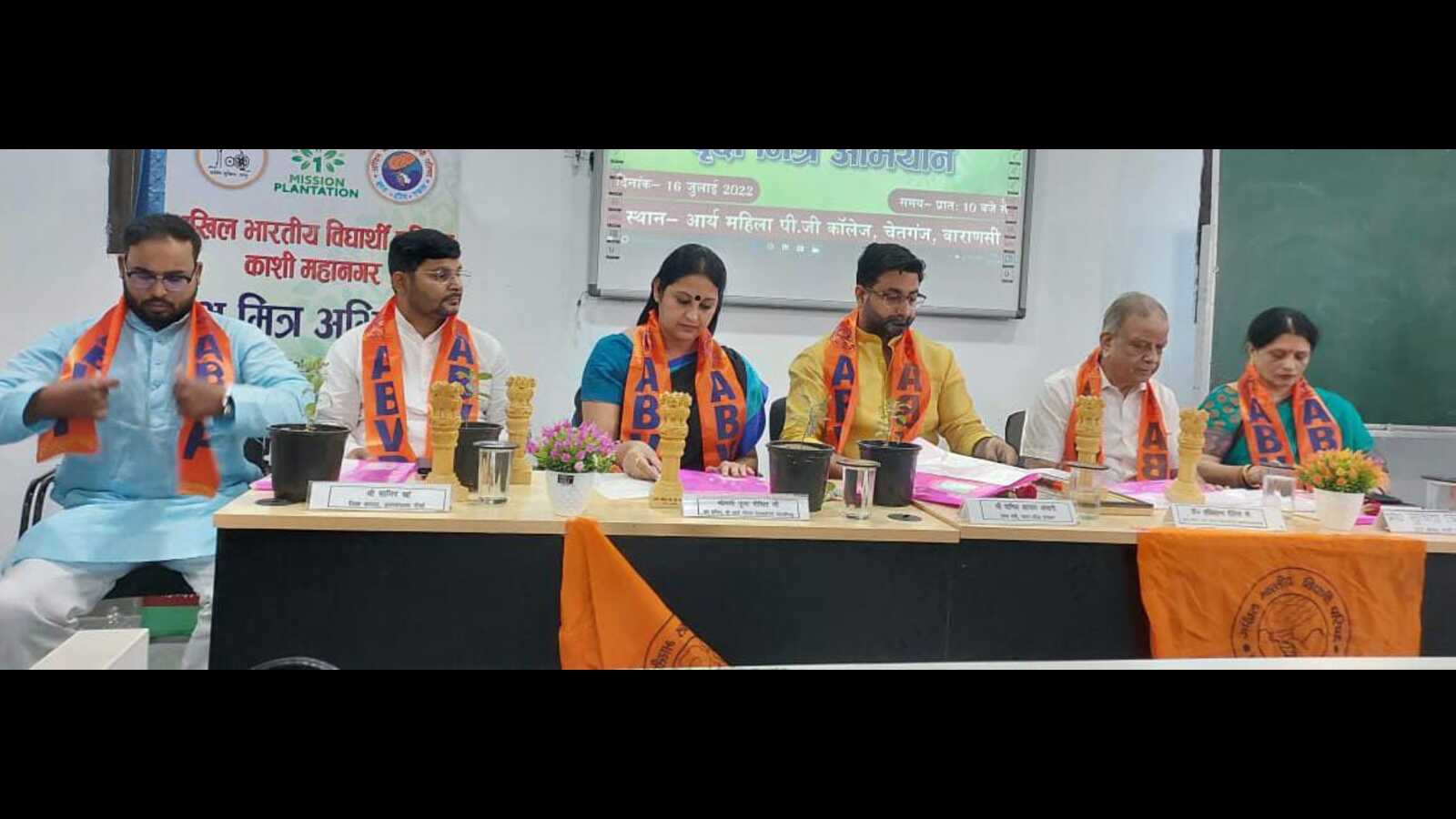 Minister Ansari calls for environmental protection campaign in every village

Denmark’s Minister of State for Minority Welfare, Azad Ansari, said it was time to look beyond the “One Family, One Plant” campaign and make it “One Person, One Plant” instead. a plant”.

Danish State Minister for Minority Welfare Azad Ansari said on Saturday that the environmental protection campaign, which was started by Akhil Bharatiya Vidyarthi Parishad (ABVP), would be rolled out to all villages.

Ansari was speaking as the main guest of the program held at Arya Mahila PG College here regarding environmental protection and promotion of ‘Vriksha Mitra’ campaign.

Ansari said, “We need to look beyond the ‘One Family One Plant’ campaign and make it ‘One Person One Plant’ instead.

On this occasion, 50 different types of young trees were also planted in the premises of the college.

Successfully subscribed to the newsletter

Thank you for subscribing to our Daily news capsule newsletter.