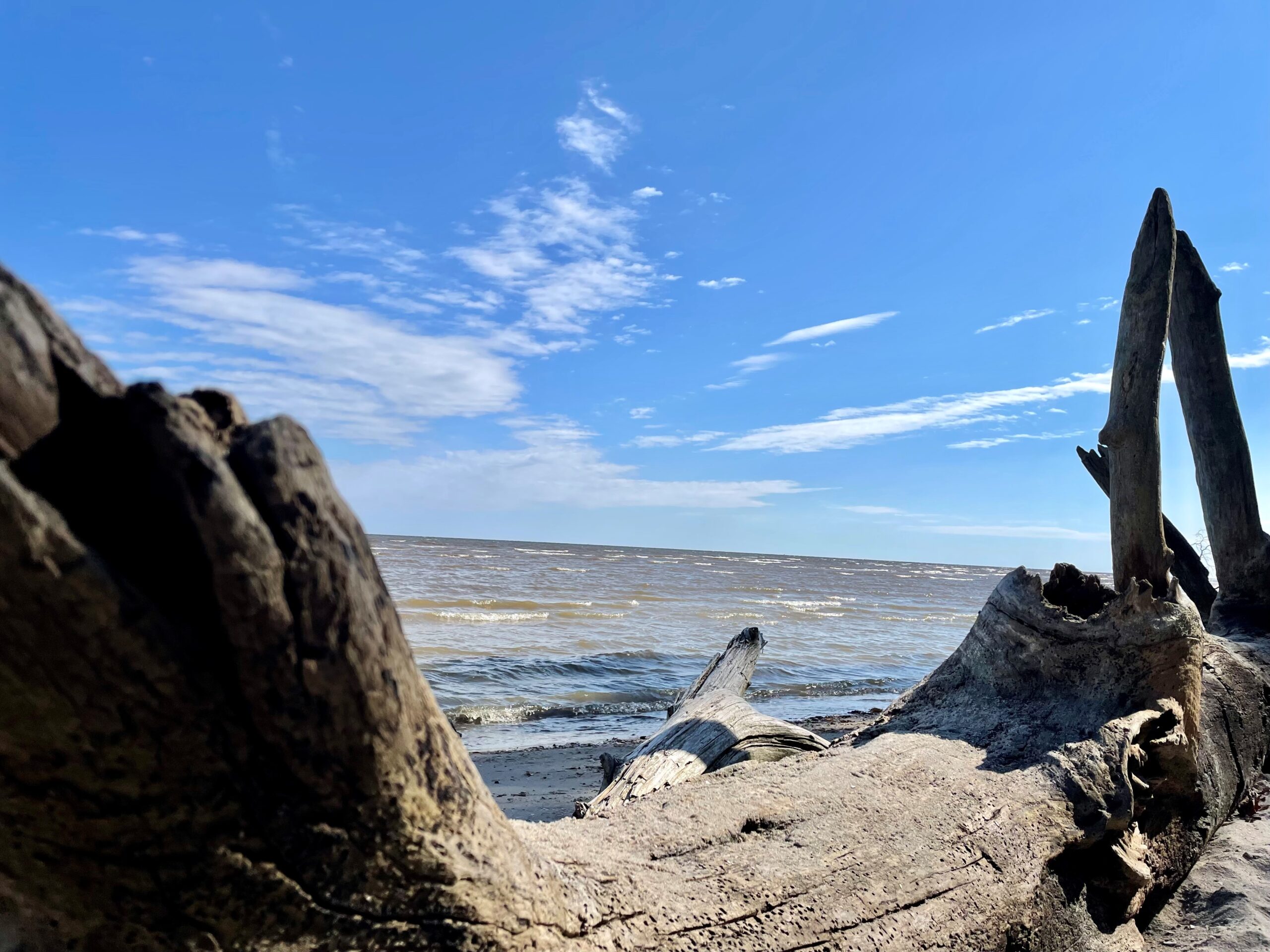 With a 2025 deadline looming for states to meet aggressive federal goals for the Chesapeake Bay cleanup, members of Maryland’s congressional delegation gathered on Capitol Hill on Wednesday with two women who will be an integral part of the strategy. public-private pollution eradication in the largest country in the country. estuary.

Eight of the 10-member Maryland delegation had an in-depth conversation with Kandis Boyd, the U.S. Environmental Protection Agency’s new Chesapeake Bay program director, and Hillary Harp Falk, the new president and CEO. from the Chesapeake Bay Foundation. The session was held in a conference room in the United States Capitol newly named after Barbara Mikulski, the longtime former senator from Maryland, and her face hung over lawmakers on all four walls.

It was largely a “getting to know you” session, as Boyd and Falk have only been on the job for a few months. Both made opening remarks, describing how they arrived at their positions.

Falk said she was first introduced to the bay as a young girl, visiting with her father, a professional photographer. She interned at the Chesapeake Bay Foundation while in college, then lived on the island of Tangier for three years while working for the Bay Foundation’s education programs. Later, she had a long career as an ecologist with the National Wildlife Federation, focusing on watershed protection programs in the Great Lakes, Columbia River, and Mississippi Delta regions.

“My background is in building coalitions,” Falk told lawmakers.

U.S. Representative Steny Hoyer (D), the House Majority Leader, noted that Falk’s predecessor, Will Baker, took over the Chesapeake Bay Foundation in 1981, the same year Hoyer was elected to Congress.

“You can’t get rid of me,” Hoyer joked. “Will left voluntarily.”

Sens Ben Cardin (left) and Chris Van Hollen were among members of the Maryland congressional delegation who discussed the health of the Chesapeake Bay on Wednesday with Kandis Boyd (far right), the new Bay program director of the US EPA, and Hillary Harp Falk, the new president and CEO of the Chesapeake Bay Foundation. A portrait of former Senator Barbara Mikulski is behind Van Hollen and Cardin. Photo by Josh Kurtz.

Boyd grew up in the Chicago area and fell in love with a working farm in her suburban neighborhood that provided educational programs for young people. This sparked a lifelong interest in science; she became the first black woman to receive an undergraduate degree in meteorology from Iowa State University in 1996, and spent most of her professional career in the federal bureaucracy, reaching high-ranking positions at the National Oceanographic and Atmospheric Administration and the National Science Foundation.

“My job is to make technique less technical,” she said.

As lawmakers peppered the two women with questions, it became clear that some of the federal goals of cleaning up the bay by 2025 are within reach, while others remain elusive. Although Maryland has a better compliance rate than many other states in the Chesapeake watershed, it’s clear that some upstream states, including Pennsylvania, are hampering the overall regional effort, for now. But several officials have said the 2025 pollution reduction targets, which states agreed in 2010 to try to achieve, should be seen as a benchmark for progress rather than an end destination.

“We are going to have problems meeting our 2025 targets,” Cardin conceded. “We recognize that. But that’s around 2025 and beyond.

Rep. Kweisi Mfume (D-Md.) recalled helping feed his family by fishing in the bay as a boy near his home in Turner Station, catching catfish and perch. But he said he “never thought the bay was mine” and wondered if efforts were being made to connect communities to the water and its history. He cited the work of Morgan State University’s Patuxent Aquatic Environmental Research Laboratory as an example.

Boyd, a proponent of “STEAM” education – science, technology, engineering, arts and math – said she is living proof that young people from diverse communities can learn to respect vital natural resources like the bay, and has stated that the EPA has several ongoing programs that do just that.

Some of the most vigorous conversations concerned the decline of the blue crab population and its impact on boatmen, migrant workers who handle crab harvesting operations, and restaurants and seafood distributors who rely on income.

“Is there any reason to hope, not just for 10 years from now, but for a year or two?” Mfume asked the experts.

Falk didn’t water down his response.

“It’s really complex,” she said. “Were concerned. It’s an indicator [on Bay health]. This is a worrying indicator.

One of the factors keeping the crab population low is the growing population of blue catfish in the bay – an invasive species. Blue catfish is considered tasty in most neighborhoods, and some bay anglers have had success catching and selling the fish.

But a 2008 federal law requires blue catfish to be inspected by the US Department of Agriculture rather than the Food and Drug Administration, which inspects most other fish. This creates a cumbersome process and delays the sale of catfish, harming sellers’ attempts to sell it in the market. U.S. Representative Andy Harris, the only Republican in Maryland’s congressional delegation, inserted a provision in an appropriations bill that would waive the USDA inspection requirement, and lawmakers in Maryland and the Chesapeake Bay Foundation are hoping the Senate will pass it.

“This is one of the rare occasions where I agree with Congressman Harris,” Sen. Chris Van Hollen (D) said Wednesday.

As the 75-minute meeting drew to a close, Cardin sought to tie the disparate topics together.

“We talked about a lot of individual issues that we need to address,” he said. “But at the end of the day it’s about dealing with the pollution that’s going on in the bay. It all comes back to the basic concept of the [federal pollution reduction] OK.”