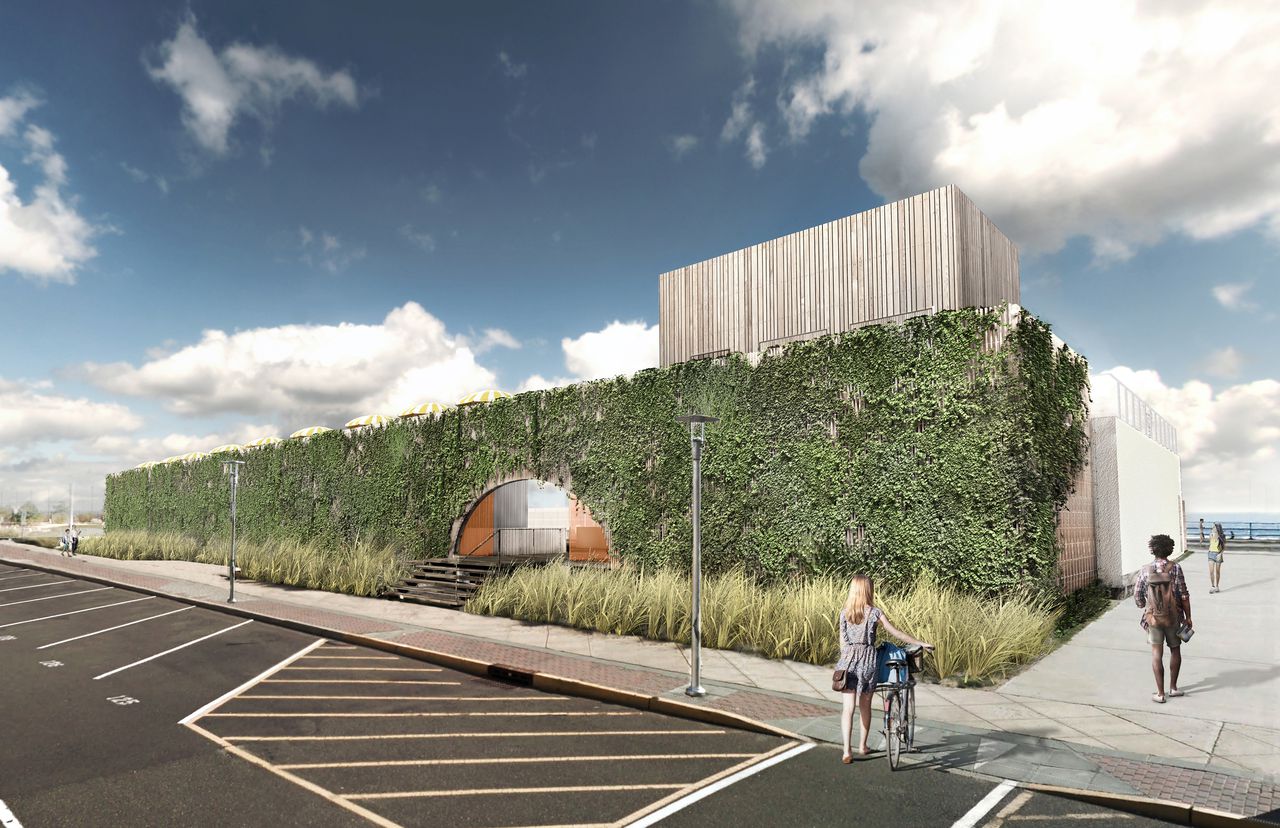 Recently, a Star-Ledger article reported that the Federal Emergency Management Agency notified Asbury Park officials on March 1 of the plans – subsequently approved by the city’s planning council this month – for a private beach club.

FEMA’s letter to Mayor John Moor and City Manager Donna Vieiro clearly stated, â€œWhile we recognize that the proposed project has already received approvals from the (New Jersey Department of Environmental Protection)â€¦ participating communities who do not not meet the National Flood Insurance Program standards may be subject to probation or suspension of their FEMA flood insurance. â€

Over the course of two years of meetings, members of the public have continuously raised concerns about the environmental impact of this project in what is a designated high-risk coastal area. We cannot deny the reality of climate change, rising sea levels and more frequent hurricane seasons. Anyone who has known Sandy firsthand knows the damage a storm like this can cause.

Why was this FEMA letter not shared with the planning board ahead of their June 7 meeting, which ended with an interim 5-2 vote in favor of the project? How is it that every official in our municipal government and all of their hired consultants ignored FEMA’s possible involvement?

the response from city officials posted on Asbury Park website June 15th is really a weak attempt at an excuse for their inaction, and they know it.

If you are a resident of Asbury Park and want answers to these crucial questions, I strongly encourage you to attend the town council meeting at 6 p.m. Wednesday, or email Mayor John Moor at john.moor @ cityofasburypark.com.

The June 14 editorial, “These mayors say 5G is good but this legislation is not,” by representatives of the New Jersey City Mayors Association, is right about one thing: 5G connectivity. IS good for New Jersey.

What the authors missed, however, were the enormous societal and economic benefits offered by state law. (A1116 / S2674) it would “deny a mayor the right to protect his citizens” – according to the authors – would bring New Jersey.

Streamlining the 5G deployment process, especially small cell infrastructure that helps densify networks for better 4G and 5G connectivity, will help generate $ 39.6 billion in GDP growth and create more 105,000 jobs statewide over the next decade, according to a recent study conducted for our business group by the Boston Consulting Group.

Thirty-two states and territories have enacted similar laws, recognizing how their constituents and communities will benefit from the new jobs, economic growth, increased investment, and advanced technologies enabled by the deployment of 5G. The authors mistakenly claim that no central Atlantic state has enacted similar legislation, when in fact Virginia, West Virginia, and Delaware have passed similar laws in recent years.

The future is 5G and that future is now. That’s why we need legislation that updates the old rules to ensure New Jersey remains competitive, communities across the state stay connected, and local economies stay strong.

No excuses for the fear of Judge Barrett?

In the Star-Ledger editorial, â€œObamacare is here to stay. Now what? â€You are celebrating the US Supreme Court’s 7-2 ruling last week to uphold the Affordable Care Act.

The majority included Judge Amy Coney Barrett, appointed by Donald Trump. So, I expected to see an apology for the hysteria surrounding its confirmation. The Liberals were frantic that its confirmation would mean millions of people would lose their health care, many of whom would die as a result.

During his Senate hearing, Democrats filled the room with photos of desperate people whose lives would only be spared if Barrett’s nomination was rejected. Countless editorials and reports have disseminated this story that turned out to be false, including yours.

But no apology was offered in the editorial. I guess being a progressive means never having to say you’re sorry.

More than one kind of green stuff

Thanks for the great AeroFarms profile from business columnist George E. Jordan (“What’s This Farm In The Middle Of Newark Doing? Trying To Change The World,” June 20).

I’ve been buying and enjoying AeroFarm microgreens since I discovered them a few years ago at ShopRite and Whole Foods. The concept of soilless indoor farming intrigued me, and the environmental aspects and benefits, such as much less water consumption than conventional farming, appealed to me.

Now I also find out from this article that there is a lot more to the business. It is involved in local, national and global food initiatives and acts as a responsible corporate citizen, bringing a sustainable industry to Newark and providing employment and second chances to a number of people.

Our journalism needs your support. Please register today for NJ.com.