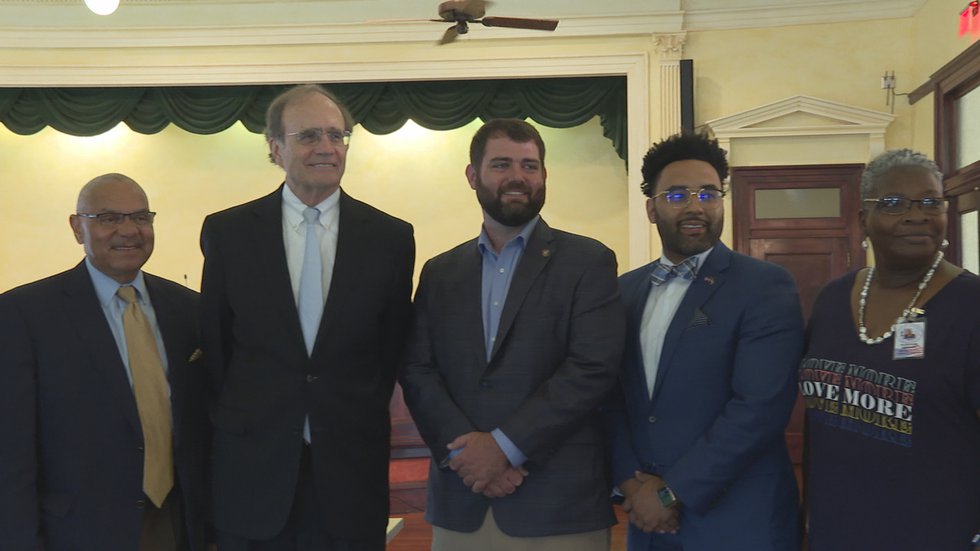 Lt. Gov. Hosemann said Mississippi’s city and county water and sewer grant programs will solve problems that would otherwise come out of the street repair budget.

“I think it’s a huge infusion. I am really happy. Not everyone did what Meridian and the county did. Some of them spent their money. I think Jackson had $47 million and they have $25 million left. But not everyone had the fiscal will not to spend money so they could get double that. We came early and met the mayor right after they were elected here, and the group was elected and I was very happy that they took and took that step. In the long term for Meridian, this is a giant leap forward,” Lieutenant Governor Hosemann said.

The Department of Health has prepared rural water grant applications, and the Department of Environmental Quality will have regulations ready for the city and county twinning program within the next two months.

The first prizes will be awarded at the beginning of September.

News: NATO continues to adapt to rapid environmental change, 05-May.-2022