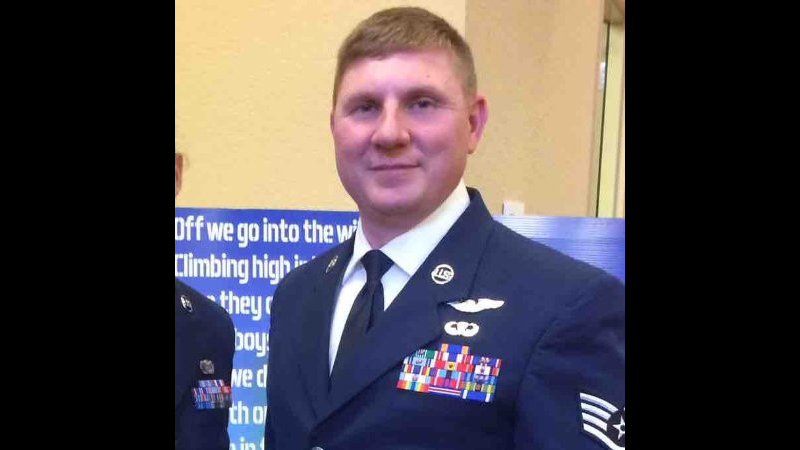 Lincoln County could get emergency funding to help with the cleanup after Ida.

Chaston Bullock, representative for District 7 of the Mississippi Emergency Management Agency, told supervisors on Monday that the state must meet a threshold of $ 4.5 million and that every county in the affected area must meet a threshold. approximately $ 135,000 in damage suffered for the state to declare a disaster. The state has recorded around $ 10 million in damages so far, but the county has yet to hit its threshold.

The county will be responsible for 12.5% â€‹â€‹of the cost of the cleanup and must establish a debris collection site, county emergency management director Chris Reid said. The Environmental Quality Department requires a collection site for all debris where it can be crushed or burned, Reid said.

Reid said that while the county has yet to be officially declared a disaster site, the board should be ready to move forward once the declaration is made, if at all.

“Do we have to weigh it?” District 2 supervisor Jerry McGehee asked. Reid said the trucks should be nearly full with 80 to 90 percent of the claimed load.

â€œWe will have to comply with all FEMA and MEMA regulations,â€ he said.

District 1 supervisor Jerry Wilson said he didn’t want to pay to pick up debris at the same level as other districts if his area wasn’t so badly affected.

â€œWe’re going to have to pay for it up front and then you will be refunded,â€ Reid said.

â€œIt depends on what you pick up, the number of charges,â€ Williamson said. â€œYou will be reimbursed for what you get back. “

Williamson decided to go ahead with any necessary preparation for the debris site in anticipation of the county’s inclusion in the Hurricane Ida disaster area. McGehee seconded the motion and the board voted in favor, 4-1, with Wilson voting in opposition.

The board previously voted to hire a company to organize and file documents for public aid funding.

In other matters, the departmental council:

â€¢ Approved acceptance of the lowest bid of $ 11,495 from B&E Communications to replace the Lincoln County Sheriff’s Office camera system server. The server will have increased capacity and will run updated software, replacing the old server which “has passed its usefulness,” Sheriff Steve Rushing said.

â€¢ Filed tax assessor Blake Pickering’s request to move the county’s mapping system to a cloud server until council attorney Will Allen can review the contract. The unlimited capacity cloud server would cost $ 900 per month, which Pickering said would be much cheaper than buying a new server for around $ 13,000 with limited capacity. The installation fee of $ 6,700 would be waived for the county if the contract is approved.

â€¢ Approved using the Butler & Snow Company to assist in the mandatory redistribution of county districts based on data from the 2020 US Census.