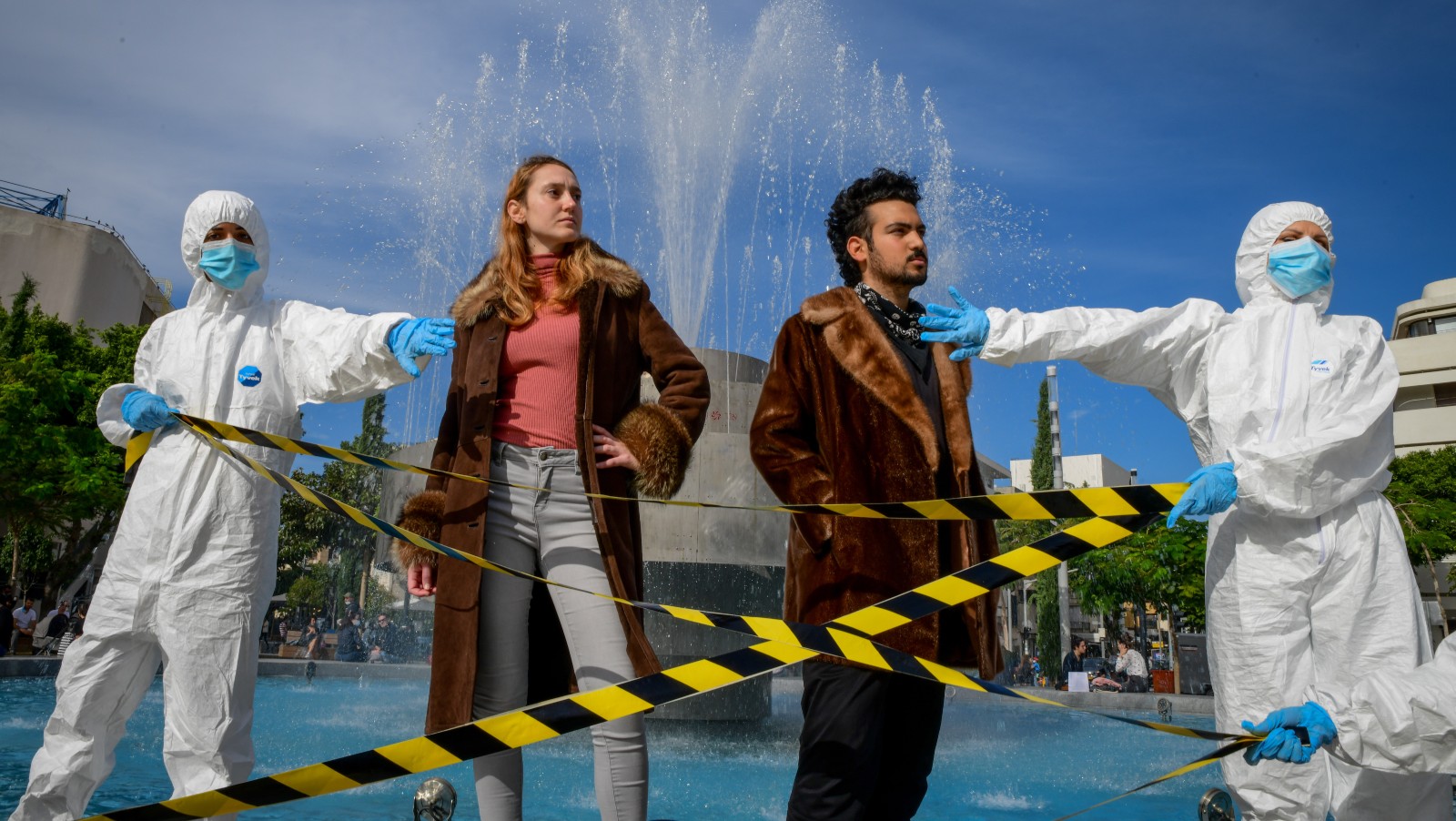 Israel became the first country in the world to ban the sale of fur for fashion, as of six months old, with a few exceptions.

In a move hailed as historic by international animal welfare organizations, Israeli Minister of Environmental Protection Gila Gamliel signed the amendment on June 9.

Gamliel said, â€œThe fur industry is killing hundreds of millions of animals around the world and inflicting untold cruelty and suffering. Using the skin and fur of wild animals for the fashion industry is immoral and certainly unnecessary. Animal fur coats cannot cover up the brutal killing industry that makes them. “

She said the new regulations “will make the Israeli fashion market more environmentally friendly and much more animal-friendly.”

Israel’s ban allows exemptions for the use of fur in “scientific research, education or instruction, and for religious or traditional purposes.”

This latest exemption will continue to sell the fur hats that many ultra-Orthodox men wear on Shabbat and holidays, just like in California where the sale of fur was banned in 2019.

Jane Halevy, founder of the International Anti-Fur Coalition (IAFC), said her organization has been working on the ban for more than a decade in partnership with Israeli organization Animals Now and Let the Animals Live.

Halevy said: â€œThe IAFC has promoted a bill banning the sale of fur in Israel since 2009, and we applaud the Israeli government for finally taking this historic leap. All animals are suffering horribly at the hands of this cruel and backward industry. Killing animals for their fur should become illegal everywhere.

The UK was the first country in the world to ban fur farming in 2003, and has since been followed by many European countries, but the import and sale of fur is still allowed there.