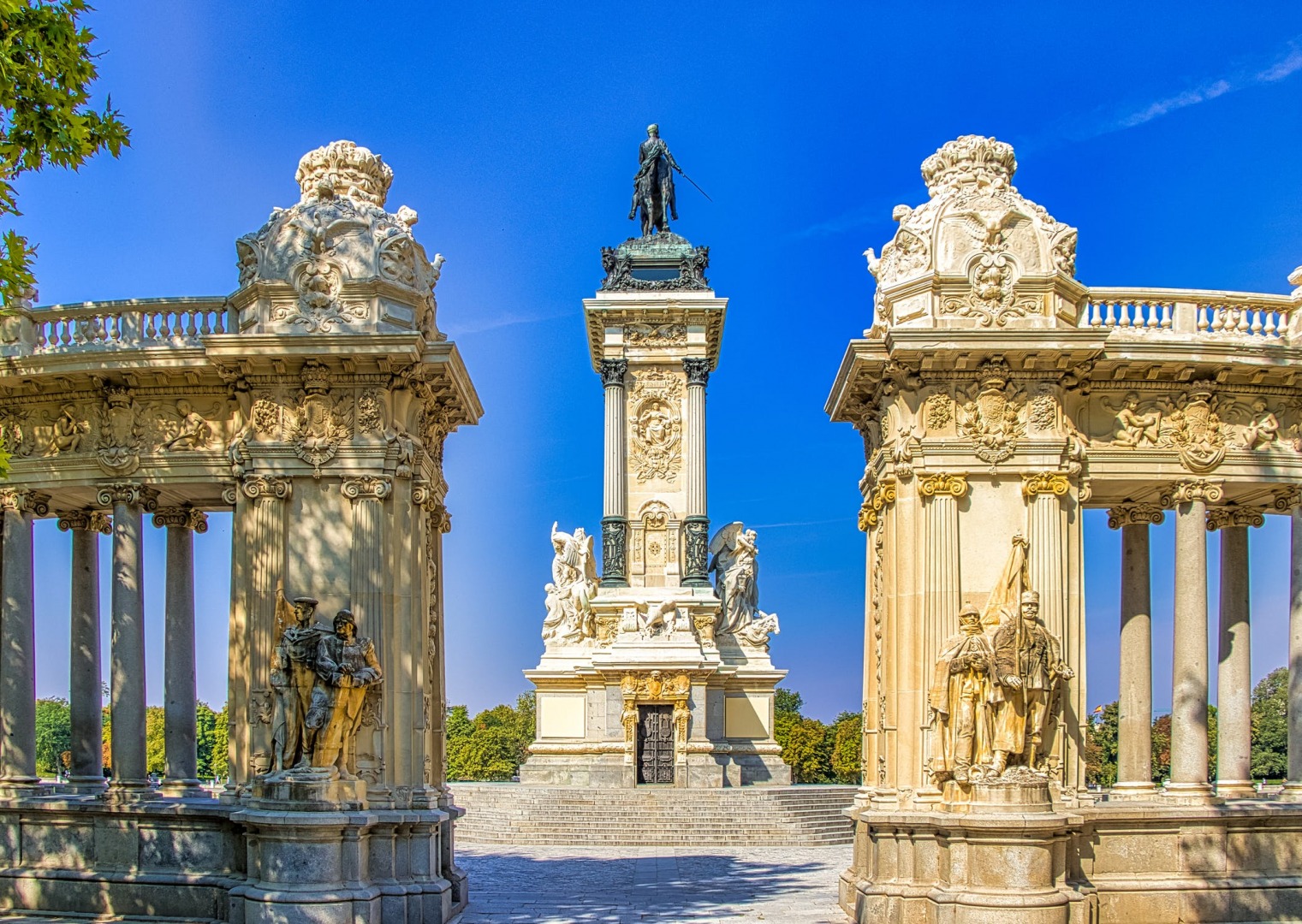 This week, Ned Davis Research published a note titled “Growth Turns Out To Be Transient – Inflation Is Stickier”.

There are many factors that tell us that consumers and wages are being eaten away by inflation, causing the recovery to come to a screeching halt. Auto and new home sales have fallen, real personal disposable income has fallen, and real median wage growth is below inflation.

Policymakers pushed inflation at all costs with the most aggressive monetary policy in decades and it took a normal recovery after reopening to prove why inflation is still a monetary phenomenon: in 2020, the central banks of the G7 have increased the money supply well above demand and faster than since 2009. This has led to massive spikes in inflation in essential goods and services. The rhetoric of “transient” inflation and “supply chain disruptions” was quickly debunked. We have seen three impressions of the CPI (Consumer Price Index) after the so-called base effect ends and prices continue to rise. In addition, the price of raw materials with overcapacity has increased as fast as others. Inflation is always more money in search of scarce assets and this is the reason why we see shipping or aluminum reaching historic highs when there is sufficient capacity in the segment, even excessive capacity.

Monetary history shows that policymakers always use the same excuses when it comes to printing money and money mismanagement: first, say there is no inflation, second, say it is transient, third, blame businesses, fourth, blame consumers for overspending, and finally present themselves as the “solution” with price controls, which end up devastating the economy.

In the United States, median wage growth was more than offset by inflation, and in the eurozone, wage growth fell in July. In fact, the risk in the eurozone is higher as average hourly wages fell year-on-year in the second quarter.

Consumers see the prices of the goods and services they buy every day rising much faster than the official CPI shows, which in turn derails the economic recovery that was supposed to come from a market boom. unlikely consumption and an increase in services above. – Growth trend in 2021. None of these Keynesian miracles have happened.

As policymakers continue to implement massive financial crackdowns, the problem is likely to worsen in winter. No government or central bank appears willing to reduce the speed of fiscal or monetary imbalances because they benefit from rising inflation. Does anyone believe that there will be strong policies to reduce inflation from the same central banks that pushed trillions into the economy to attract inflation and from the same governments that would profit from it? inflation to dissolve some of their growing debt?

We are now at the stage where governments blame businesses. Biden blamed the rise in gas prices on “profiteers” and one of his top economic advisers at the National Economic Council, Brian Deese, said the prices of pork, chicken and beef had risen faster than the normal because four companies controlled the supply.

In Spain, the government blamed power producers for rising electricity prices due to rising CO2 costs – a tax that European governments will levy around â‚¬ 20 billion in 2021 – as well as the government was actually taking advantage of rising CO2 prices and at the same time blaming companies for it. It was also part of the heated debate in Germany. Electricity prices have skyrocketed due to high natural gas and CO2 prices, and political parties have blamed speculation and power companies.

This is what is likely to intensify in the third trimester; Governments accuse corporations of being the source of the inflation that policymakers have fueled. Then, present itself as the solution and impose price controls, destroying the commercial fabric, especially small businesses.

Keynesian policies always destroy what they claim to protect. In this case, the middle classes, real wages and small businesses are wiped out by the inflationary tax and the increase in other taxes, as governments reap the benefits of inflationary policies increasing the size of the public sector, deficits and QE, and ultimately inflation and taxes.