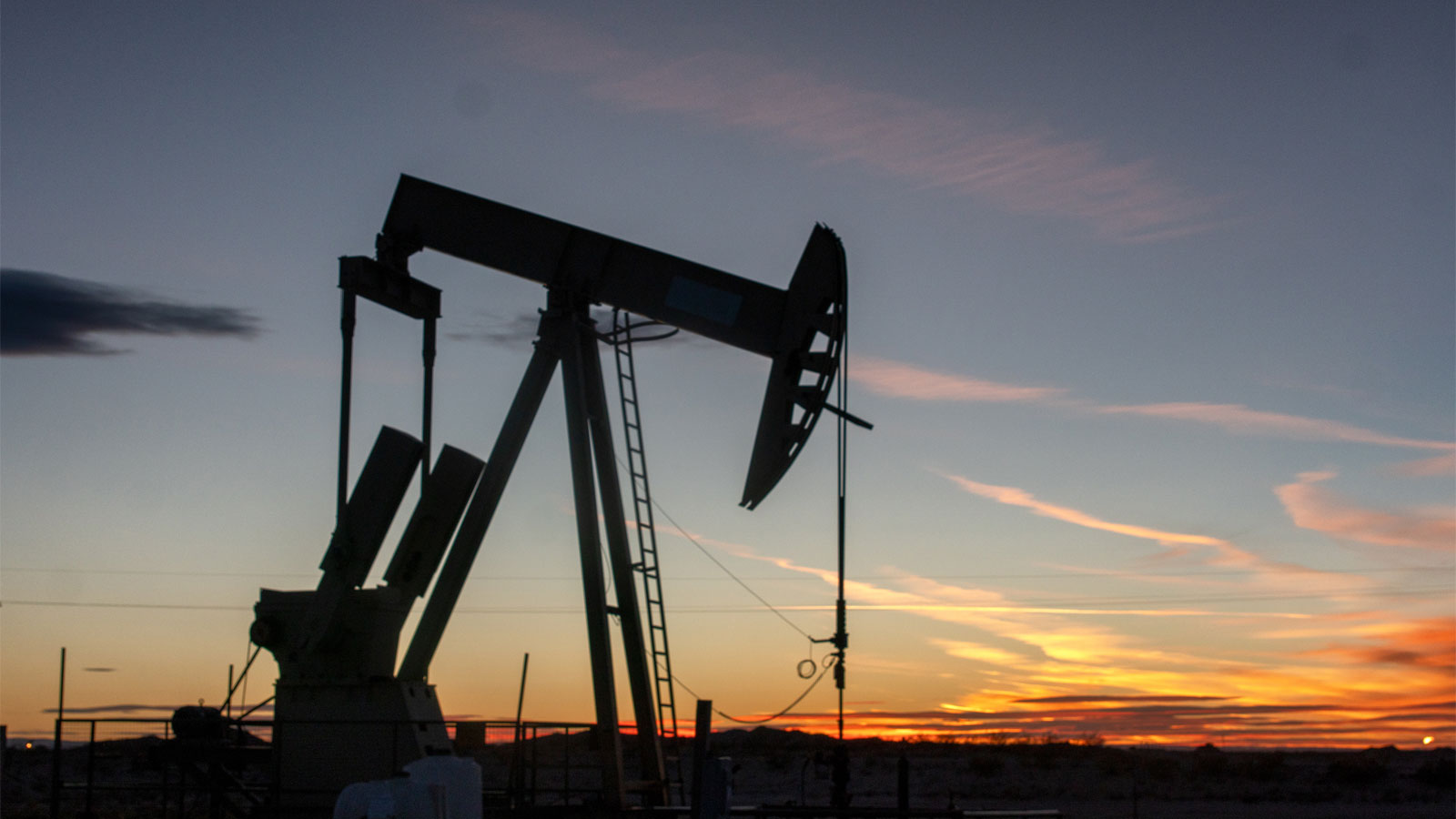 In the summer of 2020, Adrienne Sandoval, New Mexico’s top oil and gas regulator, testified before a U.S. House of Representatives Energy Subcommittee that was reviewing wells. of abandoned oil and gas. Oil prices had plummeted in the early months of the pandemic, thousands of fossil fuel workers had filed for unemployment, and operators were facing serious financial difficulties. It appeared that many companies would abdicate their responsibility to plug their old oil and gas wells, leaving the state responsible for the hazards and pollution they leave behind.

“While New Mexico has 708 known orphan wells, there is a risk for many more during this downturn,” she said. “Additional funding would allow New Mexico to more quickly cap abandoned wells and reclaim sites to minimize environmental disruption.”

Sandoval’s testimony was part of a larger push by New Mexico’s congressional delegation to secure funds to clean up the state’s backlog of so-called “orphan” oil and gas wells. The problem is not limited to New Mexico: nationwide, the Environmental Protection Agency estimates that there are 3.1 million orphan wells leaking the equivalent of 7.1 million metric tons of carbon dioxide. carbon – with an effect on the climate comparable to that of adding 1.5 million road cars for a year. Orphan wells became a bipartisan priority, and the effort eventually resulted in $4.7 billion in funds for the cleanup of abandoned wells in the infrastructure bill that Congress passed at the end of the year. last year.

As this funding began to appear, state estimates of the extent of their orphan well problems began to skyrocket. For example, when the New Mexico Petroleum Conservation Division, or OCD, applied for a grant on the funding it had requested, it cited a figure much higher than the 700 cited by Sandoval. Now the state has claimed it has “1,741 known orphan sites” that would cost more than $290 million to plug and clean, well over double the previous estimate. The reason for the hike may be more mundane and bureaucratic than opportunistic.

States have different definitions when they consider a well to be officially abandoned or orphaned. Texas, for example, considers a well to be orphan when it has not produced oil and gas for at least 12 months and the responsible company has not renewed its license for a year or more. North Dakota regulators list a well as orphan if its operator cannot be found, cannot be legally required to plug a well, or does not have the funds to do so.

New Mexico — the second-largest onshore oil producer and home to more than 59,000 producing wells — has no such criteria. If a well has not produced for 15 months, the OCD places it on a list of inactive wells. More than 5,200 wells fall into this category, and this list serves as the master file for all enforcement actions the agency pursues. If a company fails to plug a well after the agency serves it with an enforcement order, the well ends up on the state’s list of wells it plans to plug itself. But the agency exercises its discretion regarding which companies it chooses to file enforcement orders against, and the decision often comes down to a number of factors, including the severity of the violations and the resources available to the agency. state to pursue a case.

Based on this subjective and selective method, the state considered about 700 wells to be orphans before the passage of the infrastructure bill. Susan Torres, spokeswoman for the New Mexico Oil and Gas Division, said after the law was enacted, the state reviewed its list and identified 1,000 additional wells eligible for plugging, rehabilitation and Refurbishment. Federal funds to help with the cleanup were a clear incentive for the state to do a full count of all of its abandoned wells.

Indeed, the new count has resulted in a windfall for the state. Late last month, the Department of the Interior announced that New Mexico would receive $43.7 million to clean up its orphan wells. The agency used a combination of the number of orphan wells, the cost of cleanup and the number of jobs lost to arrive at the amount.

While this undoubtedly benefits New Mexico financially, the state’s new list of 1,741 orphan wells likely approximates a true estimate of the wells that will eventually become the responsibility of taxpayers. Last year, Grist and the Texas Observer modeled the well abandonment phenomenon in the Permian Basin, the massive shale formation that straddles Texas and New Mexico, and estimated that both states are underestimating the orphan wells as the number is expected to triple. In the years to come.

In New Mexico, our model has identified 421 inactive wells that we believe will be orphaned to operators within approximately four years. In reviewing the state’s new orphan list, we observed that 213 of the wells identified by our model are now on the list. In other words, half of the wells identified last year by our model are now officially considered as orphans by the State. The state process seems to have mirrored our statistical approach: identifying wells that are indistinguishable from other orphans (and therefore likely to suffer the same fate). As was the case with our model’s predictions, the new orphan well list contains mostly wells that only recently stopped producing oil and gas – a departure from previous official state lists.

There are other signs that New Mexico is using a very similar approach to ours. (You can read more about our methodology here). To avoid biasing our original model, we did not train it on operator ID numbers and only fed general operator characteristics, such as producer state and type of operator. commercial license. However, in practice, the bankruptcy of an operator would imply the orphanage of all of its wells. Because our model did not know which wells were operated by which operator, after reviewing New Mexico’s new list of orphan wells, we performed a separate analysis of the model’s predictions that accounted for well ownership. This allowed us to be less statistically conservative in our estimates – and to further test the hypothesis that wells recently added to New Mexico’s orphaned wells list shared characteristics with those that would be orphaned according to our model.

More precisely, for each operator identified by the model as likely to orphan at least one well, we predicted the effect of these operators orphaning all their wells. The resulting orphan list contains 1516 wells. Of those, 713 are already on New Mexico’s new orphan well list, suggesting the state considers similar information when reporting new orphan wells.

Torres said the number of orphan wells in New Mexico “could fluctuate over time” as more operators become insolvent or some wells resume production, but the current tally is “the universe’s lowest.” more likely to become an orphan”. The state “has been working to determine the most accurate number of inactive and orphan wells so that New Mexico can ensure that we get the funds necessary to remediate these sites under the infrastructure program,” she said.

When it comes to coastal resilience, late is not better than never! | Mint