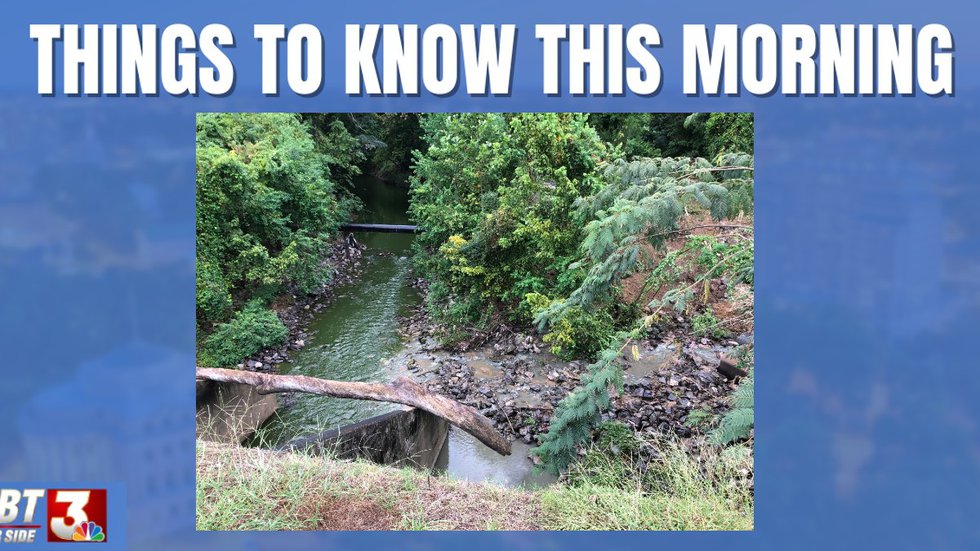 JACKSON, Miss. (WLBT) – If you’ve missed a few of the most important titles and need to catch up, don’t worry. WLBT has put together some of the best stories from our website to bring you up to speed.

1. Mississippi firefighters assist those affected by Hurricane Ida in Louisiana

It has been nearly three weeks since Hurricane Ida landed, leaving a path of destruction in Louisiana. Vicksburg and Warren County Firefighters are now helping their neighbors during this time of need. The Vicksburg Fire Chief beamed with pride as he thanked some of the team members who sacrificed their time to help the citizens and firefighters affected by Ida. â€œIt’s the brotherhood of firefighters, it’s number one, number two, the neighbors helping the neighbors. It’s Mississippi that’s helping Louisiana, â€said Vicksburg Fire Chief Craig Danczyk. For seven days, Warren County and Vicksburg firefighters spent time in Harvey, Louisiana, working around the clock to provide essential services.

2. ‘It’s raining inside’: Eudora Welty library continues to collapse, years after it was temporarily closed by the fire marshal

Almost four years after its temporary closure by the State Fire Marshal, conditions continue to deteriorate at the Eudora Welty Library. The library, located at 300 N. State St., was once the flagship of the Jackson / Hinds library system. In 2000, more than 107,000 books were borrowed in branch. Less than 20 years later, by 2019, circulation had fallen to about a quarter of that number. Meanwhile, the building itself collapses. The second floor, which is closed to the general public, has become little more than a leak-riddled storage area. The ground is covered with tarps and bins to catch the water, while tarps have been strategically hung to help guide rainwater into the cans.

The city of Jackson issued a water contact advisory for Eubanks Creek on Wednesday after a sewage leak was reported days earlier. Advice from a concerned citizen reached the nonprofit Pearl Riverkeeper on Friday. The nonprofit said it contacted the Mississippi Department of Environmental Quality, which has launched an investigation into the leak. On Monday, the city informed the agency that it was in the process of installing a bypass pump. In total, contractors laid 300 feet of a sewer line as part of this effort. As the immediate leak is halted, it has forced Pearl Riverkeeper to cancel its 5th annual Clean Sweep project scheduled for Saturday, September 18.