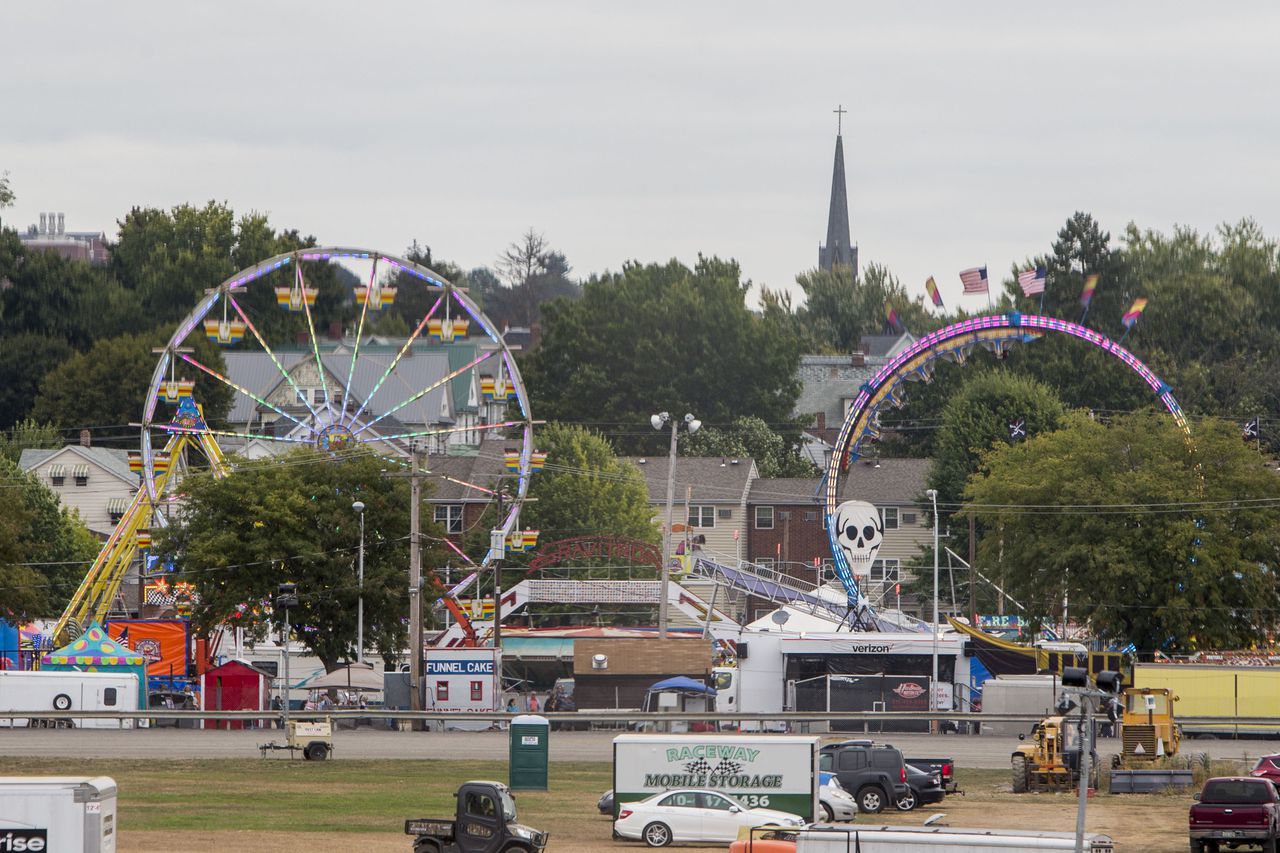 BLOOMSBURG – The loss of tail rotor efficiency caused a tourist helicopter to crash at the Bloomsburg fair last September, the National Transportation Safety Board concluded.

Pilot Kenneth Cordrey of Delmar, Del., Was seriously injured when the Enstrom F-28F helicopter struck the ground and a number of vehicles as it attempted to land around 7:30 p.m. on September 28.

According to the NTSB report, Cordrey told investigators he performed a routine 3-minute flight around the fairgrounds and was approaching the paved helipad as he normally did.

He told investigators on final approach that the helicopter “just yawed to the right” and did “all I could to recover”, but the action failed. not stopped the spin.

Cordery did not recall hearing an alarm in the cockpit, nor saying how high the helicopter was above the ground and what the power settings were when the loss of control occurred, indicates the report.

It was “just a standard approach” and “there was nothing unusual,” he told investigators.

Surveillance footage from the last 19 seconds showed the helicopter appeared to be 20 to 25 feet above the ground when its forward momentum stopped and a right spin began, the report.

The helicopter then descended and made two and a half rotations before striking the vehicles and the ground, coming to rest on its left side, the document said.

The weather was clear and the winds were calm, the report said.

The passengers, identified as Jennifer Zielewicz, 42, of Trout Run, and Maria Portalatin, 33, of Williamsport, were treated in a hospital and released.

An examination of the engine revealed no catastrophic internal failures and no abnormalities were seen with the spark plugs or magnetos, according to the NTSB.

The accident report refers to a 1995 Federal Aviation Administration advisory that stated that the loss of tail rotor efficiency was a critical low-speed aerodynamic flight characteristic that could result in a rapid yaw rate that could result in loss. control of the plane.

The NTSB reported that Cordrey held a commercial pilot’s certificate with qualifications for a helicopter and had 8,357 hours in all planes and 300 hours in this make and model of helicopter.

The three-seater helicopter with its doors removed was built in 2016 and was owned by J&J Shop Heliair of Ocean Pines, Md. It was powered by a 225 horsepower engine manufactured by Lycoming Engines at Williamsport.

This year’s fair will be held from September 25 to October 3, but helicopter tours will not be among the attractions, a spokesperson said.

In the absence of a PCA surplus, IDBI Bank expects lending growth of 8-10% in fiscal year 22