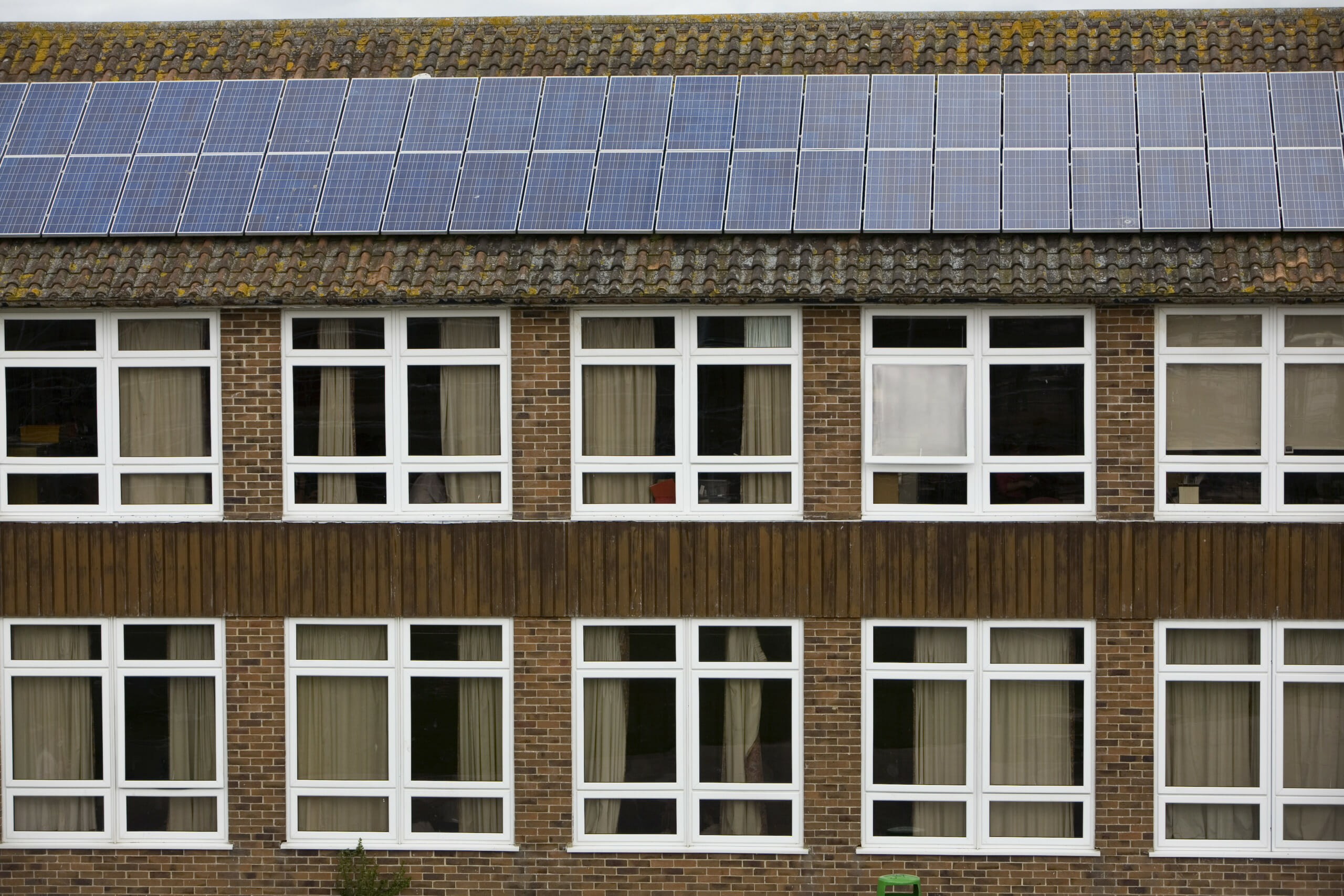 Green banks are cool and they just got a boost

Buried in the gargantuan Cut Inflation Act is longstanding climate policy, poised to bolster the ability of green banks to support ambitious US climate goals while making the energy transition more inclusive.

To date, it is the largest green loan program ever addressed to public-private investments. With the majority of the funds – about $20 billion – the EPA is expected to create a national green bank within months.

The National Green Bank will partner with the private sector and community lenders to invest in clean energy technologies and energy efficiency improvements.

The bank could eventually distribute the money to existing regional and state green banks and other organizations, such as community development finance institutions and minority depository institutions (banks and credit unions owned or run primarily by members of certain minority groups) who strive for the development of underprivileged communities but rarely cross mainstream energy financing channels.

Representing a major step forward in the government’s role in tackling the climate crisis, the fund could create massive opportunities for innovative companies and boost national clean energy supply chains while equalizing the benefits of a sustainable transition for the entire population.

Why is this a big deal

A large part of the Greenhouse Gas Reduction Fund will be spent on installing solar panels, heat pumps and other clean energy infrastructure, as well as launching building renovation projects and sustainable mobility in communities that ordinary finance ignores: the outskirts, low-income neighborhoods and disadvantaged neighborhoods.

Such types of interventions can go a long way in reducing greenhouse gas emissions and spreading the economic benefits of renewable energy, but private investors are generally deterred by the high credit risk and long payback period.

In addition, some projects such as community solar generally do not have the scale needed to generate economies of scale. Therefore, these can be considered unattractive, even though they are crucially important for ensuring an inclusive transition, unlocking huge savings through greater energy efficiency in the buildings sector and, ultimately account, to maximize the chances of achieving climate and energy security objectives.

In truth, since emissions cannot be confined to one place, these goals are only possible if everyone makes the transition, everywhere.

Green Banks’ financial model of mobilizing limited public resources to attract private investors into clean energy projects is designed to lend where others do not, increasing access to finance for communities left behind. for account.

Related Articles: How the World Could Save $12 Trillion by 2050 | The Earth is dying: UN chief accuses world leaders of zero action | Three bills provide the United States with $500 billion in climate finance over the next decade

American green banks: Many exist in several states but they can be scaled up thanks to a “central” green bank

National banks already exist in several countries including Rwanda, Japan and Australia (currently houses the world’s largest). The UK had one which, before it was sold in 2017, helped boost its offshore wind industry.

In the United States there are already 23 green banks in 17 states, with 25 other states in the process of opening theirs. With approximately $1.9 billion in equity, these smaller banks activated some $7 billion in private money for green projects since 2011, mobilizing an average of $3.70 in external capital for every dollar invested by banks.

However, under the coordination of a “central” green bank, the investment process could accelerate and prove more profitable, thus improving the likelihood of keeping the United States in compliance with the Paris Agreement.

The Coalition for Green Capital has identified $21 billion in clean energy projects on hold in national and local green banks. A national green bank would help address this backlog with a more streamlined process to support projects at the local level while providing financial support to improve supply chains and help reduce technology costs.

Green banks: a proven model for relaunching and accelerating the green transition

Unlike government grants or tax credits, green banks lend money to develop clean energy or energy efficiency projects with an expected return on investment, mobilizing a relatively small amount of public funds for make it more attractive to private investors.

They can take out low-interest loans and freedom green bonds (offered to retail investors through lower dollar denominations – for example, no more than $1,000 – making it easier for ordinary citizens to invest in projects with environmental and employment benefits ), as well as credit enhancements such as loan loss reserves and loan guarantees and highly concessional financing to rapidly deploy clean technologies where the true cost of adding insulation, solar panels or a heat pump can exceed the income of some households.

This makes the model self-sustaining, creating value through profitable investments. A federal green bank could be even more effective as a national clean energy accelerator with a national mandate to fund the transition and help develop local markets and supply chains in every state.

Editor’s note: The opinions expressed here by the authors are their own, not those of Impakter.com — In the featured photo: Ringmer Community College – 2008 Ashden Award Winner. FPhoto credit : Ashden.