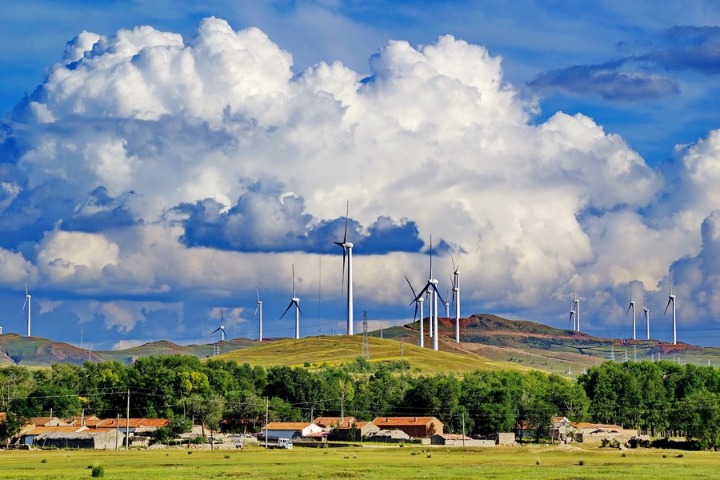 Great progress has been made in environmental protection work, says deputy minister

China’s environmental protection efforts have undergone sweeping, historic and transformative changes, thanks to the central authorities’ greater than ever efforts to promote an ecological civilization, said Zhai Qing, vice minister of ecology and of the environment.

There have been unprecedented achievements in the country’s environmental protection work, he said at a press conference Friday on the sidelines of the ongoing 20th National Congress of the Communist Party of China.

“Over the past 10 years, China has on average managed to sustain annual economic growth of 6.6 percent, with a 3 percent annual increase in energy consumption,” he said.

Zhai pointed to the significant drop in PM2.5 particle density as an example of China’s remarkable environmental improvement.

“China has been the country with the fastest progress in improving air quality,” he said.

With 84.9 percent of its surface water reaching quality III or above last year, he said, the quality of China’s aquatic environment has become very close to the levels seen in developed countries.

The country has a five-tier water quality system for surface waters, with Tier I being the best.

Zhai said China has so far turned 18% of its land into various protected areas as it strives to improve a nature reserve system made up mostly of national parks.

Following a series of major biodiversity conservation projects, more than 300 rare and endangered wild animals and plants have seen their wild populations recover and expand, he continued.

The vice minister also noted the solid steps taken by China in its green, low-carbon and circular transition.

China now surpasses all other countries in renewable energy development and the production and sales of new energy vehicles, Zhai said.

“Green has gradually become the salient background of the nation’s high-quality development,” he said.

Cortez Masto and Rosen Announce Over $2 Million for Conservation, Cleanup and Preservation in Nevada