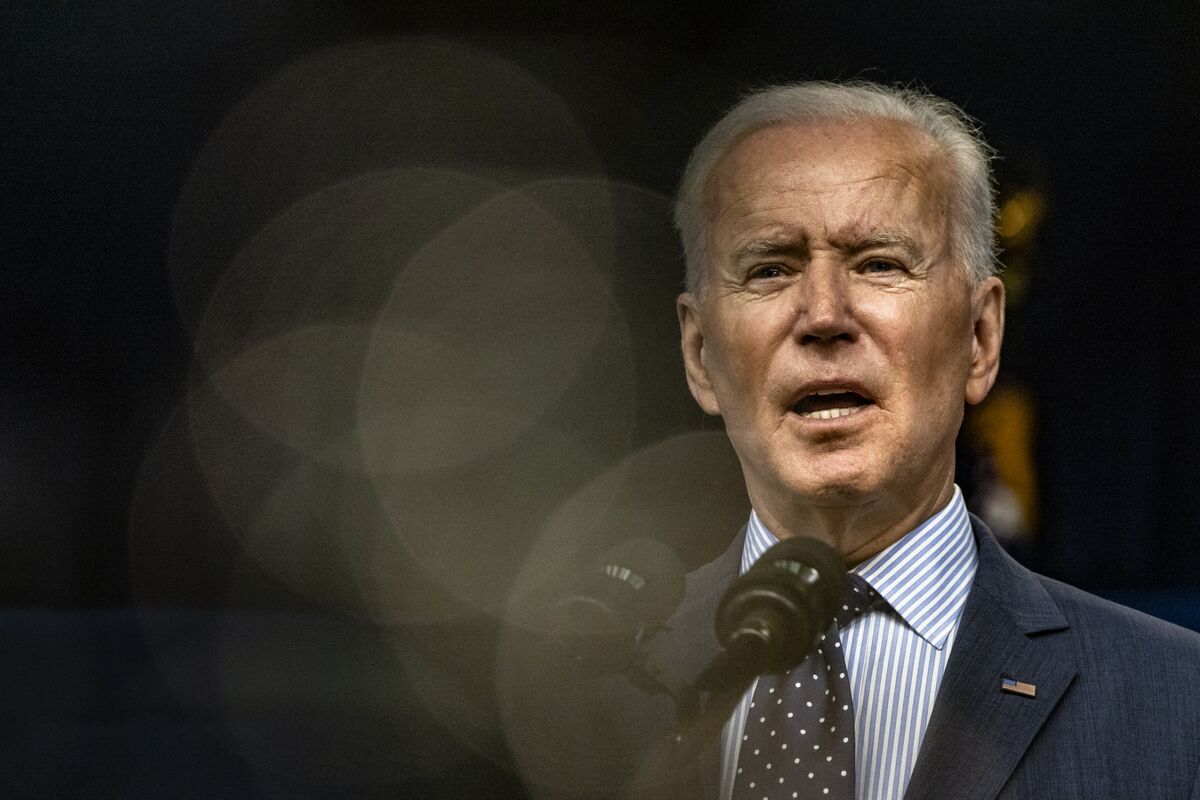 Five things you need to know to start your day

Biden names 59 Chinese companies in amended ban. It will take another nine months to immunize enough people around the world. Tesla has problems with China. What you need to know to start your day.

President Joe Biden signed an executive order amending the ban on US investment in Chinese companies started under his predecessor, naming 59 companies with ties to the Chinese military or the surveillance industry, including Huawei and the country’s three largest telecommunications companies, China Mobile, China Unicom and China Telecommunications Corp. The ban on new investments will come into effect on August 2 at 12:01 a.m. in New York, according to administration officials. Investors will have one year to completely divest. The list also includes Aviation Industry Corp. of China, which is one of the best-known Chinese military giants, and Hangzhou Hikvision Digital Technology, the developer of surveillance cameras and facial recognition technology that has helped Chinese authorities roll out “safe city” initiatives in Xinjiang, where Uyghurs have been persecuted.

Asian stocks look poised for a lower open after US stocks slumped amid robust economic data that fueled concerns about a pullback in central bank stimulus measures. Futures slipped in Japan and Hong Kong and remained stable in Australia. The S&P 500 and Nasdaq 100 fell overnight but hit lows on signs that President Joe Biden might be ready to compromise on corporate taxes. Strong US employment data and record growth in the service sector underscored the recovery from the pandemic. The benchmark 10-year Treasury yield rose to 1.63% and the dollar surged, putting gold under pressure, as the rally in crude oil stalled. Meme stocks had another volatile session. Some think AMC is starting to look like a cult.

Vaccinations against Covid-19 reaches 2 billion as the world fights to control the pandemic. It took just over six months to reach the milestone, an extraordinary achievement precipitated by countries’ desperation to save lives and reopen their economies. Yet at the current rate, it will take nine more months to vaccinate 75% of the world’s population, a threshold that could provide so-called herd immunity. Meanwhile, China cannot start easing restrictions like the United States has because it has no way of analyzing the effectiveness of its vaccines in its largely Covid-free population, according to a senior health official; here is where you can and cannot fly right now; and rich countries are finally getting the message that no one is safe until everyone is safe.

Tesla shares fell on a report that the electric car maker Chinese orders fell by almost half in May. The stock, which was already down more than 30% from its peak at the end of January, fell 5.3% on Thursday. Shares also fell after a US regulator disclosed the recall of more than 5,500 Model 3 and Y vehicles as well as nearly 2,200 Model Y for separate seat belt faults. During this time the business started recruiting for managerial and high-level positions in India as he seeks to break into this potentially huge market, and as if he doesn’t have enough on his plate, Elon Musk has filed trademark documents for a Tesla restaurant concept.

Sitting on record levels of excess cash, Japanese banks are turning to riskier investments that need complex currency hedges, such as U.S. Treasuries, to monetize deposits that exploded during the pandemic. The surplus, calculated by subtracting bank loans from deposits, stands at 323 trillion yen ($ 2.97 trillion), according to data from the Bank of Japan. Deposits at the country’s three largest banks increased by $ 375 billion in the year ending March, with Mitsubishi UFJ Financial Group accounting for more than half. MUFG CEO Hironori Kamezawa told reporters in May. “To be honest, it’s a tough challenge to figure out how to handle it.”

Here’s what caught our attention over the past 24 hours:

There is an argument to be made that inflationary pressures could end up complicating or even rolling back recent efforts on ESG – investing in environmental, social and corporate governance. After all, much of the â€œEâ€ of ESG is aimed at making more polluting forms of energy more expensive by denying access to cheap capital to explore and develop, or to invest to improve energy. efficiency. The costs of the transition to cleaner fuel as well as the slow stranglehold on dirtier alternatives are expected to increase the cost of energy as the prices of food, commodities and other essentials rise.

So there is arguably a point at which a preponderance of inflationary pressures can backfire, with people suddenly demanding that governments do something to ensure access to cheaper energy (no matter how dirty or no). It’s a way of seeing the bet made by Russia, which spends more than 10 billion dollars for the modernization of the railways which will help to stimulate its exports of coal to Asia, and in particular to China. The capacity along the railway has already doubled to 144 million tonnes per year since 2013 and is now expected to reach 182 million tonnes per year by 2024.

Of course, Russia may just be trying to monetize its coal before a clean energy revolution makes it obsolete and stuck forever. But he could also anticipate a decline in ESG efforts and a pick-up in demand for cheaper energy as inflationary pressures intensify.