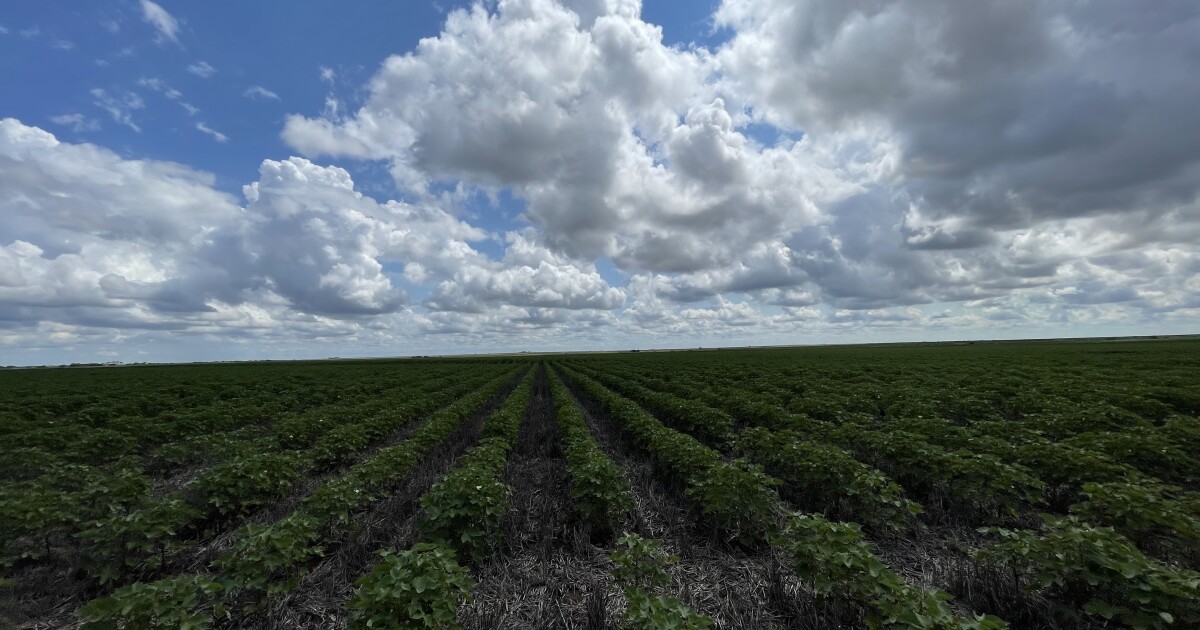 federal programs to get farmers help on climate change has more takers than money | KCUR 89.3

The US Department of Agriculture wants farmers to do more to offset climate change. But more than half of the farmers who want to take advantage of the payments that come with two programs have been excluded.

Over the past decade, over a million farmers have failed to secure money for the environmental quality incentive program, or EQIP, and the Conservation Stewardship Program, or CSP, depending on a new study by the Institute for Agricultural and Trade Policy.

The programs pay farmers to be more environmentally friendly and preserve the land. Through EQIP, for example, farmers can be paid up to $ 15,000 per year to implement practices such as planting cover crops, managing wetland wildlife, and restoring animal species. rare and declining.

Thanks to the CSP, a dairy farmer in Wisconsin was paid to build runoff and filter strips to prevent waste from entering the water supply networks.

Only 31% of EQIP candidates and 42% of CSPs obtained contracts. Farm states like Oklahoma, Missouri, Illinois and Kansas had the lowest acceptance rates relative to demand in 2020, according to the study.

The programs simply run out of money until they register all of the interested farmers.

â€œJust because you’re applying doesn’t mean you’re going to participate,â€ says Gary O’Neill, state curator for the Oklahoma Natural Resource Conservation Service. â€œIt depends on the number of funds we have, but also on the ranking. of this request.

Michael Happ, program associate for climate and rural communities at the Institute for Agriculture and Trade Policy, said the federal government should add $ 30 billion to programs if it wants a good investment in the fight against change. climate.

“We have these two programs out there, which are very popular with farmers who already have and will continue to help them deal with the effects of climate change,” Happ said. “And there is just an incredibly high demand for these two programs that is not being met.”