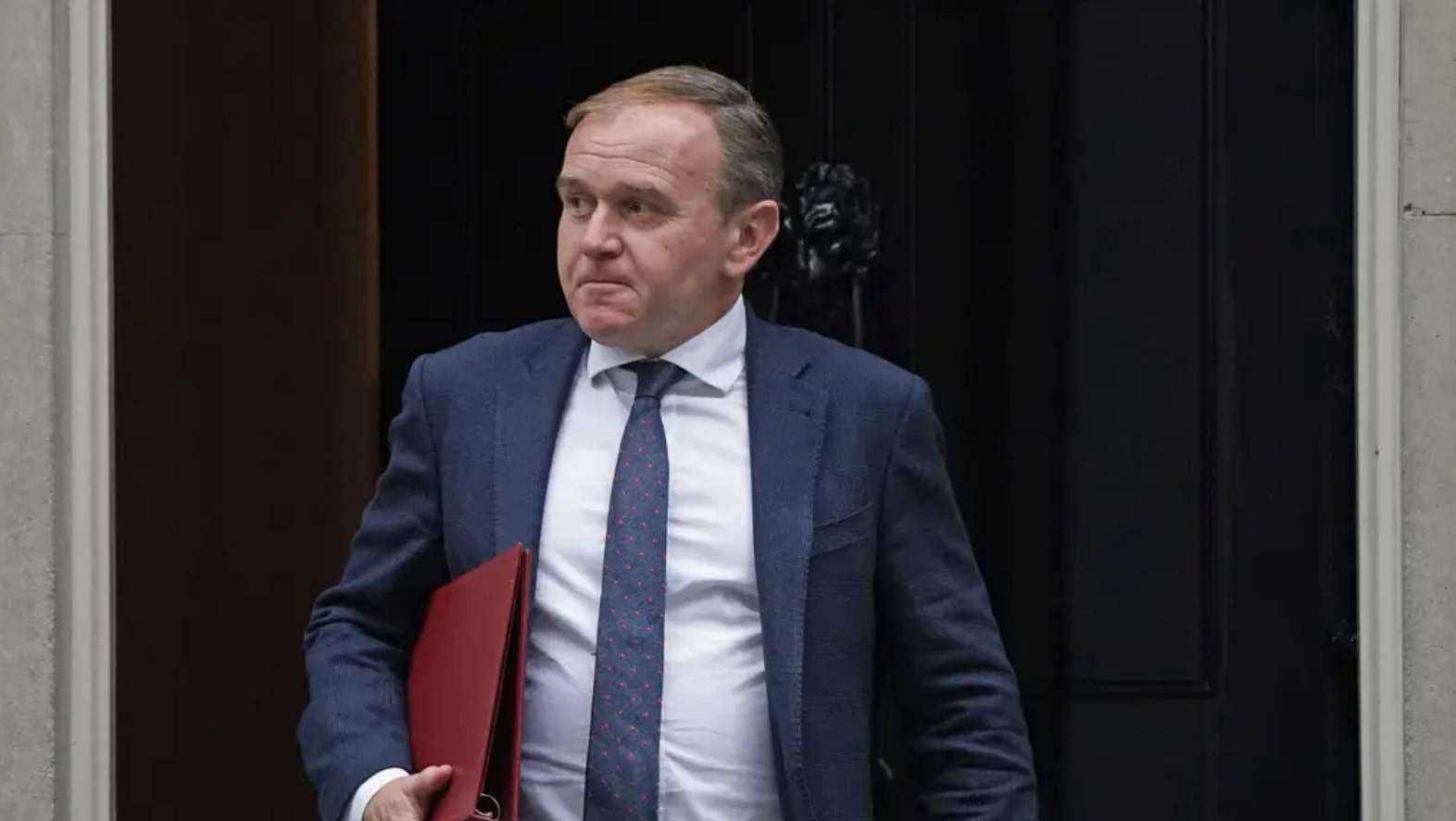 Farmers to be taken £ 1.8bn ahead of Brexit as many ‘go bankrupt’

English farmers will see their direct payments, worth Â£ 1.8 billion in 2019-20 under the EU’s Common Agricultural Policy, cut by more than half by 2025 and wiped out completely in 2027 as part of new government measures.

And a new parliamentary report has warned that “blind optimism” shown by Tory ministers could force many small farmers and farmers in England to close their doors, while accusing them of not doing enough to gain farmers’ confidence in the business. the realization of crucial plans.

Under government plans, farmers are encouraged to release land for environmental reasons.

But the report warned that would mean England importing more of its food, often from countries with lower environmental standards, making the UK more dependent on food from overseas and making food prices more expensive. more expensive.

The newspaper also warned that it would likely lead to more farm growth, which in turn will harm the environment, against the government’s hopes.

The Department for Environment, Food and Rural Affairs intends to match the Â£ 2.4bn in subsidies given annually by the EU’s Common Agricultural Policy (CAP) to UK farmers .

But with this comes an intention to reduce the amount of out-of-pocket payments, depending on the size of the cultivated land, according to The independent.

Committee Chairman and Conservative MP Sir Geoffrey Clifton-Brown said: ‘We have known we have been replacing the CAP since 2016 and we still don’t see any clear plan, target or communication with those at the forefront – the farmers – in that billion pounds. , a radical overhaul of land use and, more importantly, food production in this country.

“The UK is also already a large net importer of food and we have heard that ELMS ‘vague ambition to’ maximize the value of landscape to society ‘may actually mean this is increasing further.”

Meanwhile, shadow Labor Secretary of the Environment Jim McMahon said the Tories were “grossly insufficient” in helping farmers, with “trade deals that undermine our rural businesses, leaving them exposed and rightly feeling abandoned “.

He added: â€œAgain this week the Environment Secretary has tried to sidestep the responsibility of making sure farmers get a fair deal with major retailers, despite soaring food and production prices.

“For our country to prosper, we need to see more food grown at home, to a high standard and through sustainable processes – but the government is not listening.”

But Environment Secretary George Eustice said Defra disagreed with many of the issues presented by the report and accused him of not including recent developments, while claiming that British farmers would be better paid after Brexit.

“Farm incomes have improved dramatically since the UK voted to leave the EU in 2016 and there will never be a better time to improve the way we reward farmers,” said Eustice.