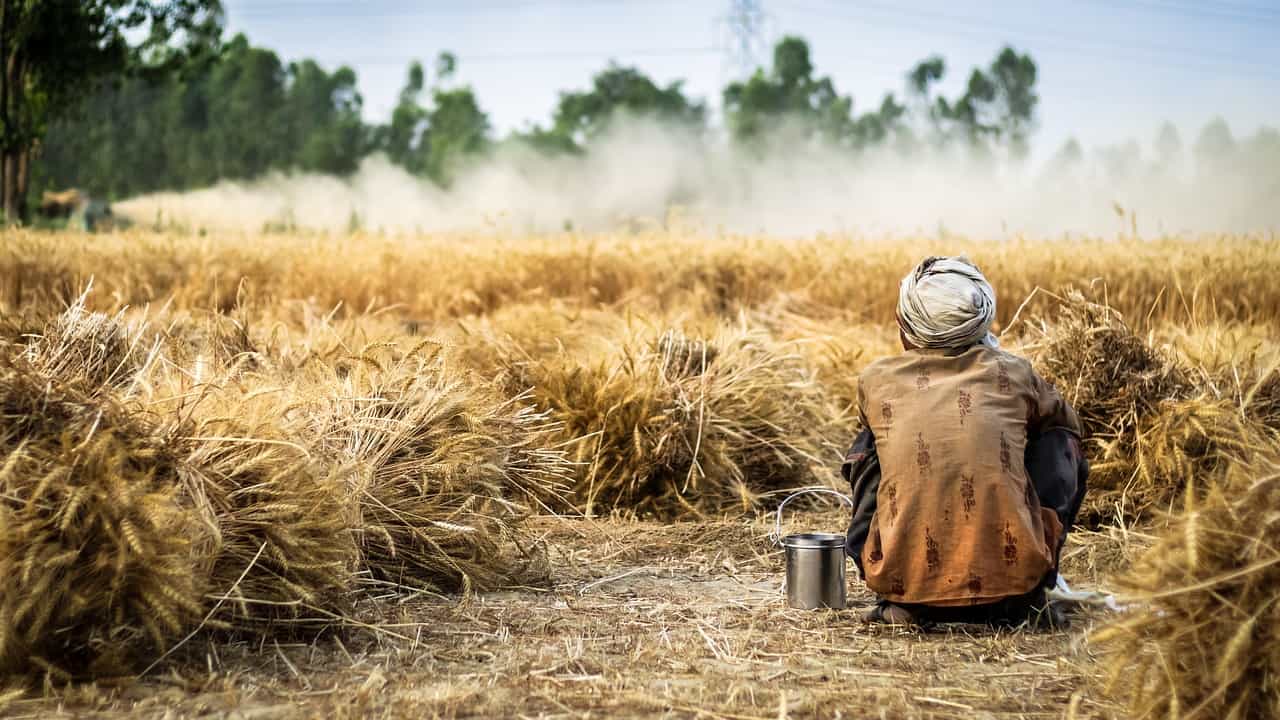 Farmers around the world can help save besieged insects

People working in agriculture can play a key role in science-based conservation efforts, a team of researchers said.

Insects all over the world are going through increasingly difficult times, but they can receive a helping hand from a group of people who may view certain insects as enemies: farmers.

Scientists have long warned of a looming insect apocalypse due to heavy pesticide use, habitat loss, pollution, climate change and other stressors. The effects of the disappearance of insects would be devastating, and range from crop failures triggered by a lack of pollinators to the collapse of entire, finely tuned ecosystems.

Yet the possible role of farmers in conservation efforts has often been overlooked, even though nearly 40% of the planet’s land is used for agriculture, according to a team of scientists.

â€œMitigating pollinator decline in agriculture-dominated landscapes to safeguard pollination services requires the involvement of farmers and their willingness to adopt pollinator-friendly management. However, the knowledge, perceptions and actions of farmers to support pollinators on the farm and their alignment with scientific knowledge and recommendations are rarely evaluated, â€explain the researchers, who work at Martin Luther University in Halle-Wittenberg in Germany, in a new study.

To address this gap, scientists interviewed 560 farmers in 11 countries around the world, from Europe to Central America and Asia to Oceania. The goal was to find out what these farmers knew about the diversity of local pollinators and their commitment to insect conservation efforts.

â€œHoney bees and wild bees were by far the most important pollinators in our survey. Many farmers keep these insects themselves, especially honey bees, to make sure their crops are pollinated, â€says Julia Osterman, a university biologist who led the research.

It is specific conditions in various places that have caused farmers to regard certain insects as important or not. Avocado growers in Australia, for example, viewed flies as useful pollinators while flies were viewed as unimportant to farmers elsewhere. â€œThis is mainly due to the differences in dominant insects between regions,â€ Osterman observes.

Not surprisingly, the researchers found that local farmers knew all about the important role pollinators play in agriculture. â€œFarmers know pollinators extremely well and their knowledge should not be underestimated when it comes to planning species conservation measures,â€ says Osterman.

A quarter of the farmers surveyed had even planted flower beds and hedges to attract insects to their plots. â€œThese initiatives have mainly been carried out in countries that receive state subsidies,â€ says Osterman. â€œThere should be more flexible financing options that are suited to local conditions and can be easily implementedâ€ to encourage farmers to protect local insect populations.

“Many respondents also said they would like to interact more with scientists in this field,” said the scientist. â€œWe need new formats to facilitate cooperation and interaction between research and practice.

Sustainable investing: the outlook for 2022