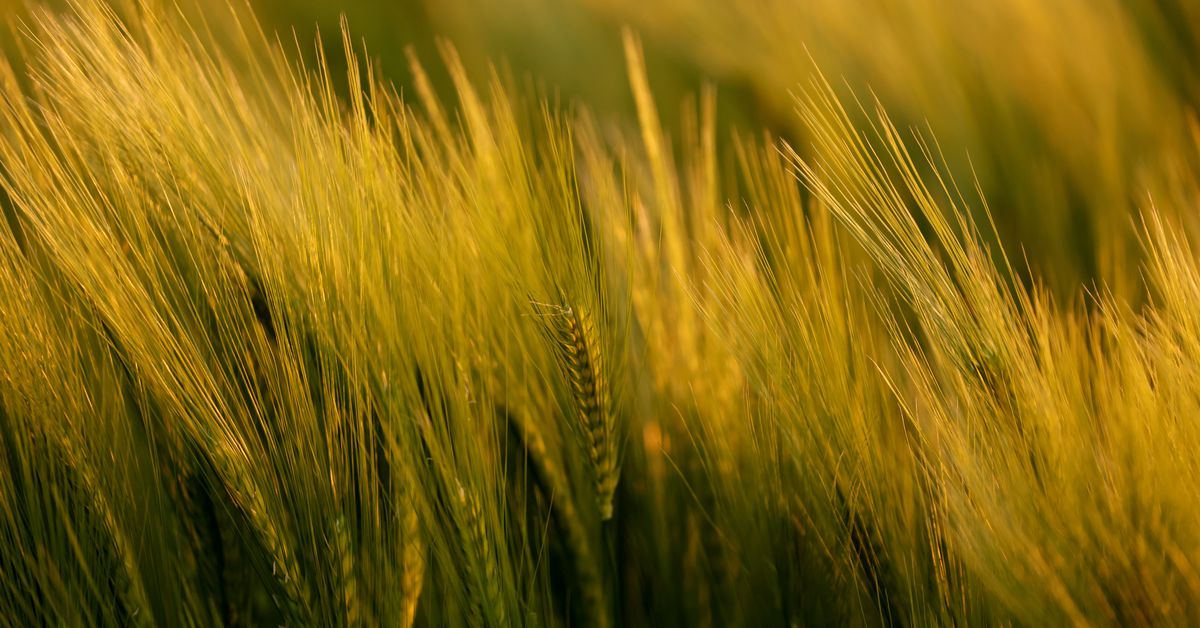 A field of barley is seen at sunset in Queant, France, May 26, 2021. REUTERS / Pascal Rossignol / File Photo

European Union negotiators are trying to strike a deal this week to reform the bloc’s huge farm subsidy program, to make it greener and to offer more support to small farms.

The Common Agricultural Policy (CAP) will spend 387 billion euros ($ 474 billion), or around a third of the 2021-2027 EU budget, on payments to farmers and support for rural development, the new rules will come into force from 2023.

Talks have dragged on for nearly three years, with negotiators representing all 27 EU member states and the European Parliament arguing over how ready they are to change the rules, to divert money from big business and tackle the 10% of EU greenhouse gases emitted by agriculture.

Here are the main proposals.

Negotiators are arguing over how much to set aside for eco-programs to protect the environment, such as organic farming or restoring wetlands or peatlands to suck CO2 from the atmosphere. Read more

Environmental activists say this would still allow the majority of funds to be spent on polluting forms of industrial agriculture.

A major goal of the overhaul is to halt the decline of small farms, which critics say the CAP has fueled by supporting big business or landowners at the expense of family farmers.

To remedy this, the European Commission and Parliament have called for a ceiling of 100,000 euros per year and per beneficiary. Another option under discussion could require each EU country to redistribute a fixed part of its CAP funds to small farms.

EU countries and farm groups said redistributions should be voluntary.

WHO COUNTS AS A FARMER?

The new CAP will limit who is defined as an “active farmer” and can receive subsidies – another attempt to prevent big business and landowners from sucking up money.

Parliament wanted a stricter definition and said it should exclude large-scale processors of agricultural products and stop funds for non-farm businesses, such as water plants or rail services.

Negotiators are also considering a requirement for countries to make around 3% of farmer payments to young farmers, to help the sector attract new talent.

Each EU country will be required to draw up a spending plan on its part of the CAP, setting targets and conditions for allocating money.

The Commission will review these plans and may make recommendations to countries to improve them.

The question is whether the Commission will be able to reject failed plans or assess their success against other targets that the EU has not yet made legally binding – for example, a target to reduce by half the use of chemical pesticides by the Union by 2030.

The race for net-zero is on. This is how we can do it