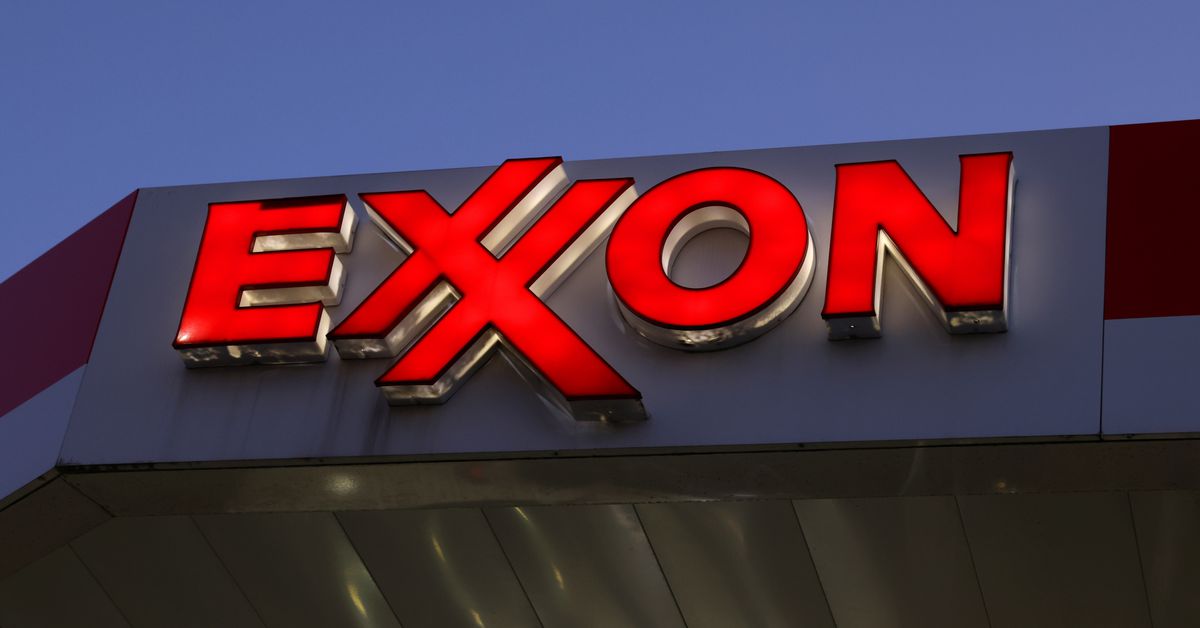 The permit will allow Exxon to begin construction and operation of its Yellowtail project, the last of 10 projects expected to produce oil this decade. When production begins in 2025, the project will pump up to 250,000 barrels of oil and gas per day (bpd), the company said.

Since Exxon and its partners Hess Corp (HES.N) and CNOOC Ltd. began exploring off the coast of the US country in 2015, they made a series of discoveries that found over 10 billion barrels of oil and gas.

Yellowtail was the consortium’s 13th discovery in the Stabroek block, an area covering 6.6 million acres (26,800 square kilometres) and one of the largest oil discoveries in South America.

Exxon has proposed a development plan for the Yellowtail project that will require up to three vessels drilling up to 67 wells.

Guyana’s EPA permit prohibits routine flaring and venting of natural gas during operations and requires Exxon to retain an underwater device, called a capping chimney, that can seal a well in the event of an accident , according to a statement from the Guyana EPA.

It also required the partners to have insurance to cover environmental damage and provide a guarantee that indemnifies Guyana if the consortium fails to meet its obligations, the EPA said.

The EPA permit “comprehensively addresses all environmental and social safeguards that are reasonably necessary to protect human health and the environment,” the EPA wrote.

Earlier this year, Exxon commissioned a new floating production, storage and offloading vessel that will take the group’s oil production capacity to more than 340,000 bpd this year.

Our shared future in Boulder and region