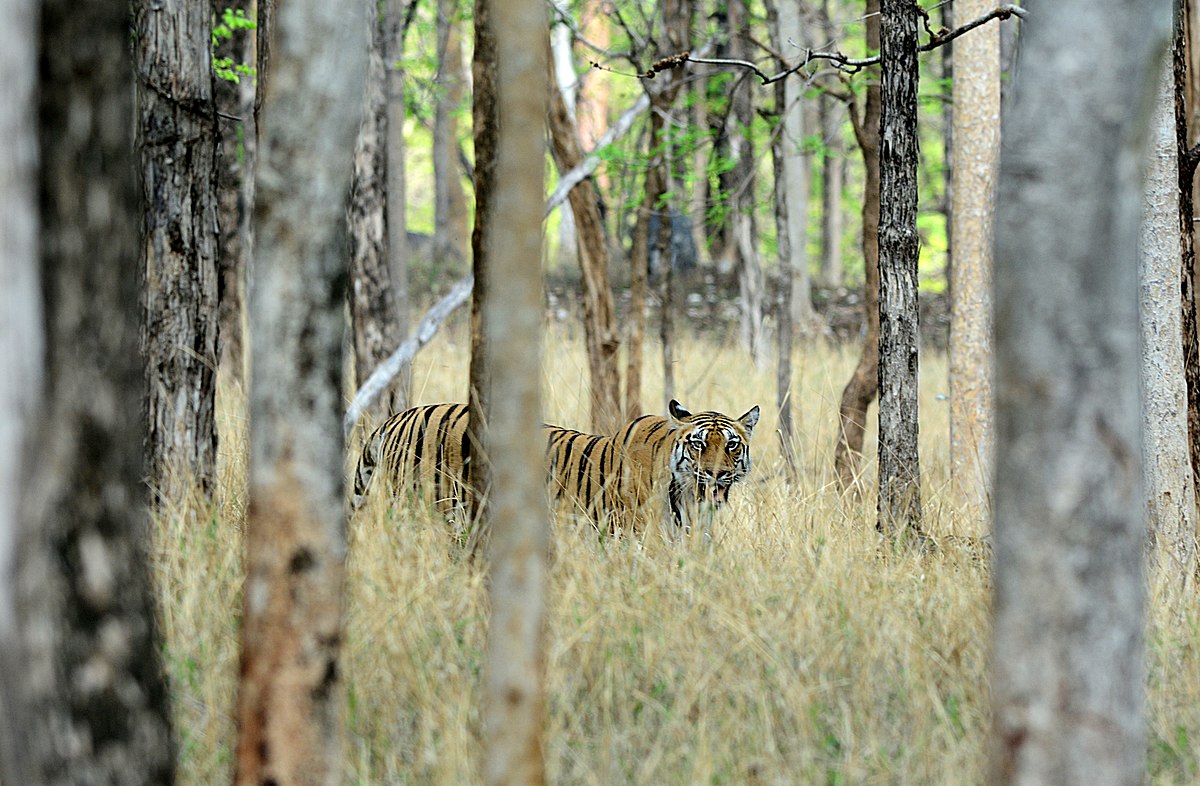 Currently, funding for biodiversity depends to a large extent on funds from government agencies and private philanthropies. However, the focus is now on seeking funding from a variety of funders (public, private and non-profit), types of funding (through loans, grants, incentives tax, market mechanisms, etc.) and funding scale (local, departmental, national). These include financing mechanisms such as tourism-related taxes/charges, debt-for-nature swaps, conservation trust funds, and payments for environmental services.

Currently, biodiversity finance as a global initiative is driven by several institutions such as the World Wide Fund for Nature (WWF) and the United Nations Development Program (UNDP). UNDP, which manages the Biodiversity Finance Initiative (BIOFIN), works with countries to create sustainable financial solutions for “nature-positive economies” that can not only protect biodiversity, but also let it thrive.

Why is biodiversity finance important?

According to the Organization for Economic Co-operation and Development (OECD) Global Biodiversity Finance Report 2020 based on data from 2015 to 2017, global financial support for biodiversity conservation stands at 78-91 billions of dollars a year. This includes domestic public spending ($67.8 billion per year), international public spending ($3.9 to $9.3 billion per year), and private spending ($6.6 to $13.6 billion). per year). However, governments spend over $500 billion on projects that harm biodiversity, about 5-6 times more than is spent on conservation.

The 2021 State of finances for nature The report, co-authored by the United Nations Environment Program (UNEP), the World Economic Forum and Economics of Land Degradation, says a financing gap of $4.1 trillion needs to be closed by 2050 , so that the world can meet mitigation targets for climate change, biodiversity and land degradation. Taking 2020 as the base year, the current state of finances amounts to only $133 billion, of which 86% is public financing and 14% private financing.

Given these huge gaps between funds needed and funds provided for biodiversity conservation supported by nature-based solutions, biodiversity finance is of immediate and critical importance.

What is the state of biodiversity finance in India?

In India, efforts are underway to develop methodologies to quantify and close the biodiversity finance gap. To bridge this gap, options to improve the cost-effectiveness of conservation efforts by integrating biodiversity conservation into overall development and sectoral planning at the national level are being explored.

The 2018 Biodiversity Expenditure Review, published by the Wildlife Institute of India indicates that between 2012-13 and 2016-17, funds for conservation came from 116 programs in 24 central ministries and 29 departments to the tune of approximately Rs 20,000 crore ($2.64 million) per year. However, an assessment of biodiversity financial needs for the implementation of India’s National Biodiversity Action Plan for the same period, pegs the funds needed at around Rs. 90,000 crore ($12 billion) per year. . The most recent estimate in 2018 suggests that at least $2.5 trillion will be needed to meet India’s climate change actions by 2030. The report also outlines four key issues facing climate finance. biodiversity faces in India: externality, research costs, information asymmetry and scalability. Externality refers to the lack of recognition or reparation that business enterprises provide for the environmental degradation they cause. Search costs refer to the difficulties faced by investors when looking for genuine biodiversity-related projects to finance. Information asymmetry represents the lack of clarity about which activities are ‘green’ or ‘beneficial to biodiversity’. Scalability issues arise as very few projects appear to be scalable beyond $5 million, which discourages large institutional investors.

Nivedita Krishnamurthy, a student at the TERI School of Advanced Studies, emphasizes this aspect when talking about her project on financing biodiversity at the district level: “I decided to focus on financing biodiversity conservation through centrally sponsored programs from two rather surprising sources. One is the Ministry of Agriculture, which has the most programs related to biodiversity, and the Ministry of Rural Development, which has the most funds invested in biodiversity projects. She explains that the fact that a huge amount of money is being spent on biodiversity conservation from these two sources – and not, as you might expect, from the Forest Department – is both good and less good.

On the one hand, it is encouraging to see that agricultural and rural development plans include the conservation of biodiversity in their scope of action and that their activities have positive results such as the improvement of water resources and the increased rural incomes. However, it is also clear that tree planting campaigns by programs such as the Mahatma Gandhi National Rural Employment Guarantee Scheme (MNREGA) could be better managed.

“Furthermore, the methodologies used to classify projects as important for biodiversity conservation are very subjective and rather ambiguous. Moreover, it is difficult to measure whether the funds allocated to a project are actually used efficiently, which is a huge undertaking in itself,” says Krishnamurthy.

What is the way forward?

According to a working paper on biodiversity finance from the National Institute of Public Finance and Policy (NIFPP), central government action to implement the Sustainable Development Goals is said to be an important pathway. to close the biodiversity conservation funding gap in India. However, biodiversity finance in India still needs clear policy statements and better coordination between different government departments to improve the efficiency of fund spending.

Nandan Nawn, a professor at Jamia Millia Islamia and a member of the Biodiversity Collaborative, says: “Much of the information collected on biodiversity finance in India is actually about money allocated, not money spent. Often there is a huge difference between the two. For example, if certain funds are allocated to a particular project, but the approvals to release the funds come very late, then it is next to impossible to spend all of those funds on time. If that money is not spent within the allotted time, say, this fiscal year, the funds are no longer available for that project.

In addition to these steps, the NIFPP report also indicates that there is huge potential for biodiversity finance in India through mainstreaming biodiversity into social sector and development projects, as well as mobilizing funds from corporate social responsibility programs.

Banner image: Tiger in Madhya Pradesh. Biodiversity finance as a global initiative is driven by several institutions such as the World Wide Fund for Nature and the United Nations Development Programme. Photo by Jenis Patel/Wikimedia Commons.