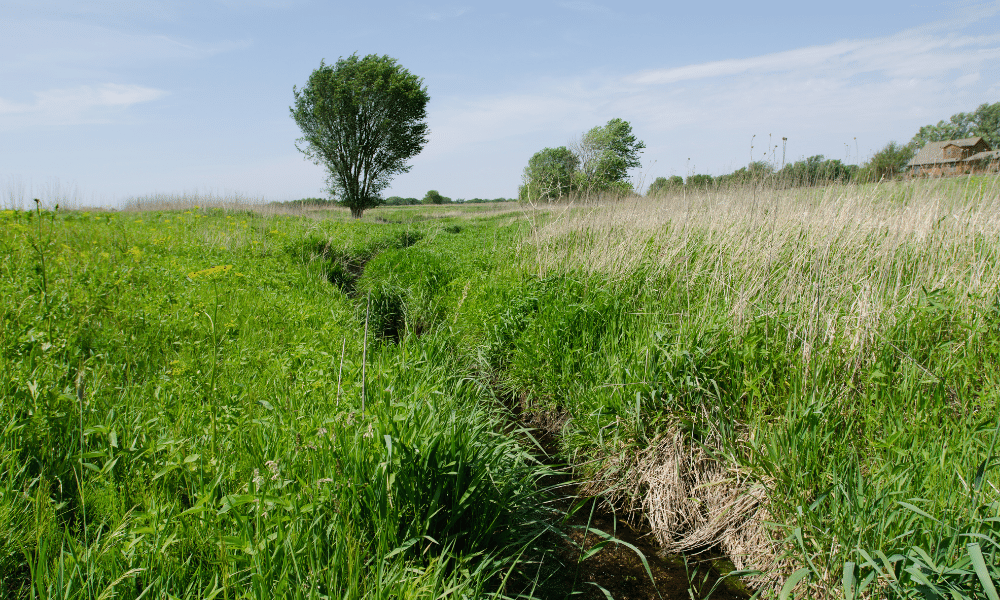 IARN – When the administrator of the United States Environmental Protection Agency (EPA), Michael Regan, attended his confirmation hearings before the United States Senate, he was asked directly if he had intends to bring back the controversial Waters of the United States Rule (WOTUS) rule from the Obama era. ). Farm groups had felt that they had been excluded from any meaningful discussion of the rule and that it went too far within its jurisdiction of what could be considered a “waterway”. They weren’t so much discussing that water quality was imperative, it’s just that no interstate trade happens on a mud puddle in your backyard.

Many were also confused about the end of state jurisdiction and the start of federal government. Many states had water quality rules in place that were already stricter than those put in place by the EPA and the US Army Corps of Engineers. Minnesota, for example, was one of those states.

During the Trump administration, the president issued a rule repealing the WOTUS rule and implemented the Navigable Waters Protection Rule, which agriculture saw as much less excessive and sane for industry, while environmentalists say it removed all protections from our waterways. This debate has been going on for some time.

Back to the original premise we started with. When asked about a return to WOTUS, then-candidate Michael Regan said he would let a sleeping dog lie and move on with this debate, saying: “We all think the courts weighed on the Obama rule and the courts weighed on Trump’s navigable water rule.

Then in June, not five weeks later, the EPA and the Corps of Engineers announced they would be bringing back WOTUS. Farmers again feared being left out of the discussion and having their land regulated by a one-size-fits-all approach that would severely punish them for violations that were not in line with their operational needs. Administrator Regan assured the agriculture industry and its supporters that they would have a voice and a seat at the table to discuss how to meet environmental needs in a way that makes sense to their people. operations. The EPA has now started listening sessions with stakeholders in agriculture.

To learn more about this story, visit the Iowa Agribusiness Radio Network.

Photo by the Iowa Soy Association