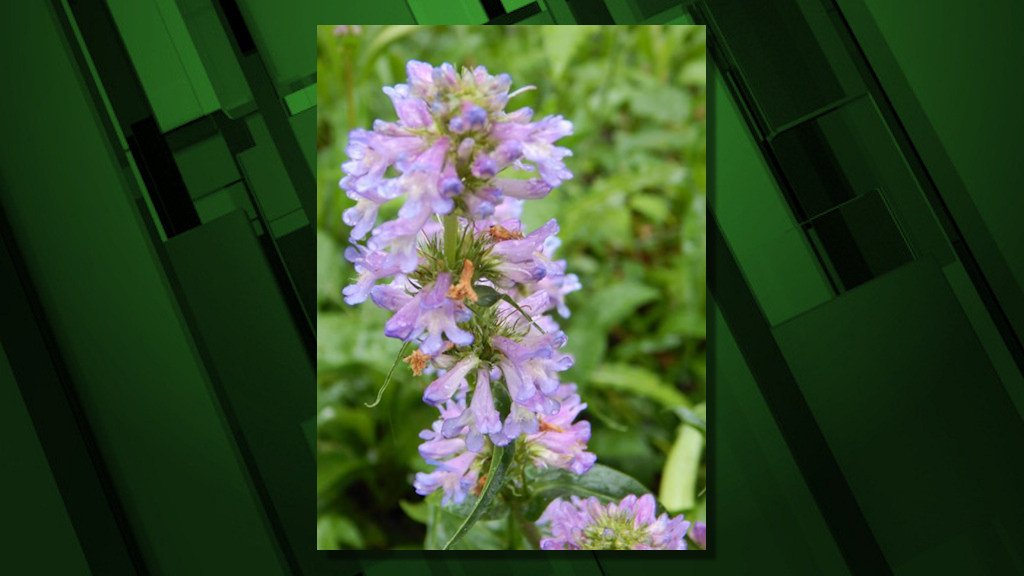 PORTLAND, Ore. (KTVZ) — The Center for Biological Diversity filed a formal notice Tuesday that it intends to sue the U.S. Fish and Wildlife Service to force it to respond to a petition seeking to protect a plant called the great penstemon under the sun. Endangered Species Act.

The species is one of the rarest vascular plants in the Pacific Northwest and is threatened by development, habitat degradation, climate change and competition from non-native species, according to the group, including the press release continues in full below:

The great western penstemon (Penstemon hesperius) lives today in only five known populations, narrowly distributed from southwestern Washington to northwestern Oregon. The species is part of a genus of plants commonly known as beardtongues. Its bright blue-purple flowers, perched atop its unusually long stems, make the great western penstemon a distinctive and beautiful presence in the region’s rare and ecologically untouched wet grasslands.

“The great western penstemon is one of the rarest plants in the Pacific Northwest, and we are so lucky to be able to see some of the remaining individuals in our urban refuges,” said Quinn Read, policy director for the center for Oregon. “It’s time for the Fish and Wildlife Service to stop dragging its feet and give this beautiful flower the protection it deserves.”

The species’ historic wetland habitat has been almost completely lost or severely degraded due to large-scale agricultural and urban development in the Portland-Vancouver metropolitan area. It was presumed extinct until 2008, when local botanists rediscovered the species in the Tualatin River National Wildlife Refuge.

Since its rediscovery in 2008, the great western penstemon has been observed in the metropolitan area on both sides of the Columbia River. Today, this rare plant remains threatened throughout its range by ongoing urban and peri-urban development.

The large western penstemon is designated as Endangered in Washington by the Washington Natural Heritage Program; in Oregon, the plant is listed as endangered throughout its range by the Oregon Biodiversity Information Center. But these designations do not confer any formal legal protection.

The Center for Biological Diversity is a national nonprofit conservation organization with more than 1.7 million members and online activists dedicated to protecting endangered species and wild places.