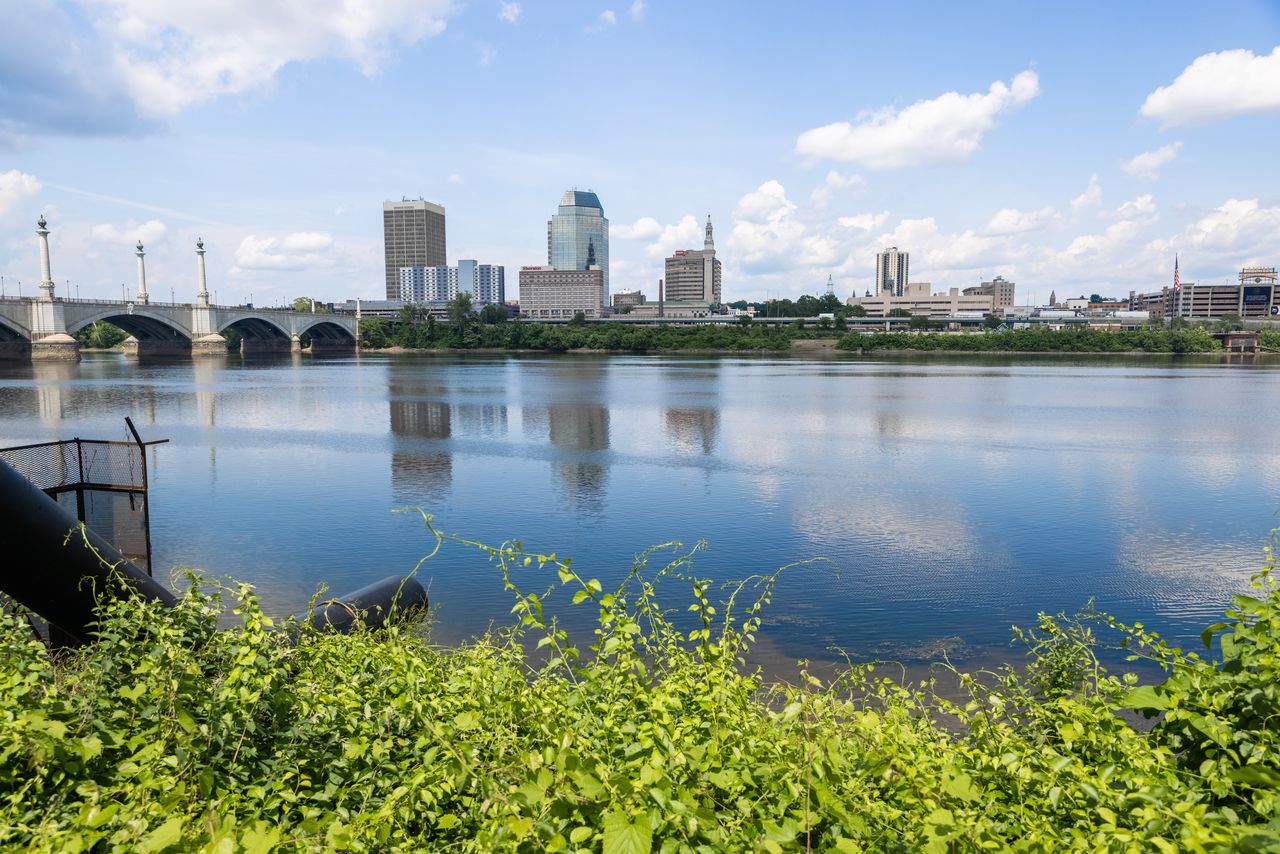 No river should die in the dark, certainly not Connecticut – the lifeline of the ocean and the central artery of New England. But after nine years of participating and intervening in the Federal Energy Regulatory Commission (FERC) hydroelectric license renewals in Massachusetts, I fear this may happen. In August, the Massachusetts Division of Fish & Wildlife, along with the Department of Environmental Protection, informed FERC of their desire to resume closed-door negotiations with FirstLight Power over the massive impacts of their storage station. by pumping from Northfield Mountain (NMPS) and Turners Falls. hydroelectric projects. The US Fish & Wildlife Service has approved the confidential talks – asking FERC to delay pending licensing decisions while this horse trade takes place.

Every day for half a century, the NMPS has turned miles of river into a chaos of brutal floods and reverse flows, forcing it out of its natural course and killing hundreds of millions of fish and aquatic animals every year. It does not meet the definition of a river in Massachusetts. Under conditions up to 4 months per year, the Northfield Peak Suction actually shuts down; then reverses the flow of Connecticut for more than three miles downstream for hours. It’s a heart attack, followed by a stroke. Use of Northfield violates the federal and state Clean Water Act, Rivers and Harbors Act, and wetland protection standards. It never complied with the safe passage warrants for migratory fish in the landmark 1872 Supreme Court decision of Holyoke Company v. Lyman

After nine years, the public has lost all general understanding of a complex process ultimately determining whether a living river has a future in New England. Since 1972, the daily NMPS siphoning has killed anything sucked. Its 15,000 cubic feet per second suction ensures that no adult or juvenile fish or eggs pulled through its vortex survive. Some 24 species of fish are exposed to this void. The one-season death toll for juvenile shad alone can reach 2 million, plus 10 million destroyed eggs and larvae.

The largely inefficient day-to-day use of Northfield is encouraged and overwhelmingly funded by ISO New England – now as part of a skewed FERC process to deliver private power generation. Both institutions are full-fledged business catalysts, clearly ignoring ecosystems, rivers and conservation in favor of unbridled electricity sales, climate destruction and waste. ISO has long maintained that NMPS continues to kill on a daily basis, primarily for its few hours of rarely needed emergency power. This dense single-use power capacity was once used briefly to restart their vulnerable and still centralized east coast grid during the 2003 blackout. Today, instead of emergency use, it continues to kill daily – an ecosystem betrayed for ISO’s sinister insurance policy.

NMPS is insanely wasteful energy consumer – one who has never produced a watt of his own virgin power. It depends entirely on ingesting one-third more mains juice than the recycled electricity that it regurgitates later at daily peak prices. FirstLight public relations said Northfield sends enough electricity to power 1.3 million average homes for a year. Unrecognized, they’ve already consumed the energy of nearly 2 million (1.97) homes sucking Connecticut to their giant reservoir – before even producing the equivalent of a vial of juice. This massive waste could fuel all homes in the greater Boston area (Suffolk County), as well as those in Franklin County and all but 10,000 Hampshire County homes – without killing, for the same year. The â€œstoredâ€ power of the NMPS is only 7 hours of intermittent, one-shot, full-stop electricity, which is not enough for a day’s work. Then it died in the water. Instead of a living lifeline, a half-dead Connecticut is the daily handmaid of private industry.

Here are some recent developments in this licensing renewal story. In 2016, the $ 20 billion Canadian venture capital giant PSP Investments purchased the FirstLight-branded NMPS and Turners Falls hydroelectric projects in the middle of this license renewal. PSP then quickly re-registered them outside of New England in a series of Delaware limited liability companies tax shelters in 2018.

FirstLight is now trumpeting small, competitive $ 1,000 grants to impoverished Massachusetts school systems – from their local “clean” energy supplier. They want to be seen as a generous benefactor, giving cash donations to struggling NGOs and, recently, offering modest sums in self-proclaimed â€œenvironmental justice grantsâ€ to the state’s poorest county. It is a tax-sheltered foreign company, with annual sales protected by the public that some estimate at over $ 100 to $ 200 million.

In February, FirstLight’s director of government affairs, Len Greene, sent the Massachusetts Department of Energy Resources an official wish list – pushing for policy changes in future long-term contracts for the construction of remote wind farms. at Martha’s Vineyard. FirstLight wanted DOER’s new policy to essentially subsidize markets and require the production and sale of low-cost / no-cost megawatts of wind power to remote storage facilities – just like NMPS, during times of plentiful electricity supply when the turbines would not otherwise produce it. Who wouldn’t want a killer cash cow plus decades of virtually free milk?

Massachusetts has long owed Vermont, New Hampshire – all of New England, a living river. But the time is now critical. Don’t let our river die in the dark.

Karl Meyer lives in Greenfield. He has been a member of the Fisheries and Aquatic Studies team in this FERC license renewal process since 2012. He has not signed a confidentiality agreement with FirstLight. Meyer is a member of the Society of Environmental Journalists. www.karlmeyerwriting.com/blog/