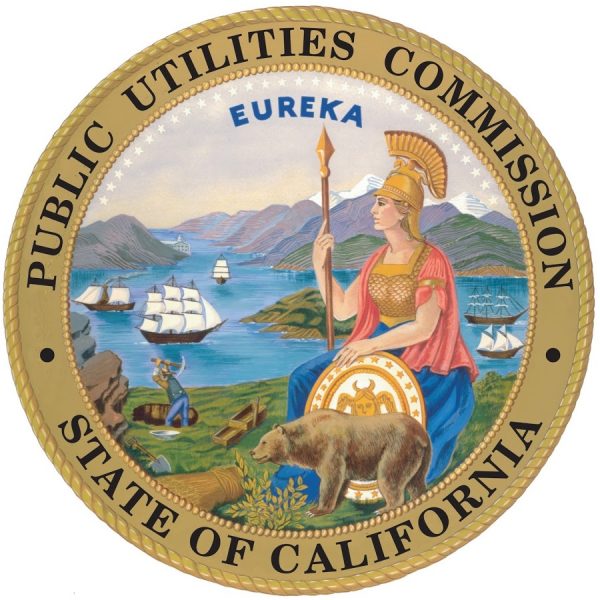 Since the mid-2010s, CPUC and other California agencies have focused on replacing gas heating and appliances with electric due to growing environmental concerns of natural gas, as well as concerns about safety. Worried about new policies about their future, SoCal Gas and other companies fought back against the gas phase-out and stricter building codes, which eliminated gas lines from new and existing properties. In 2017, the CPUC’s public attorneys office found that SoCal Gas had used taxpayer money to work against the state.

As a result, the CPUC issued a new rule in 2018 that utility companies could not use taxpayer money on any work that undermined new energy efficiency, more electrical standards, while okaying funds. of taxpayers dedicated to efforts for the latest stricter standards. Despite the new rule, the CPUC found that Southern California Gas continued to pay for employees and consultants at workshops and other meetings that favored the gas and violated the new building standards. This continued from 2018 to 2021.

“The utility showed a deep, brazen disrespect for the authority of the commission,” CPUC said last week.

The CPUC’s Office of Public Attorneys and environmental group Earthjustice have called for a major $124 million fine, as well as reimbursement for millions of SoCal Gas customers in LA County. However, over the weekend, the amount was lowered to just $9.8 million.

Reaction to the fine, reimbursement

Environmental groups hailed the CPUC’s decision despite reducing the amount of the fine on Monday, noting that there is finally some accountability for companies that try to go against the emissions targets of the California.

Meanwhile, SoCal Gas didn’t have much to say on the matter, noting only in a statement that “we are reviewing the decision and look forward to further engagement on this matter.”

As the Office of Public Defenders continues to lobby on similar issues, such as using taxpayer dollars to promote natural gas-powered buses and trying to get cities to stop using appliances electricity during new construction, experts said Monday that utilities are now coming under increasing scrutiny for going against state policy.

“SoCal Gas won’t be the last utility to meet the wrath of CPUC,” Southern California utility consultant Rhonda Warren told The Globe on Monday. “Utility companies are fighting for their livelihoods. In California, they lobbied for existing power plants not to be forced to pay for expensive new plants. They fight against policies that reduce their profits, like the whole Net Energy Metering 3.0 solar panel battle that ended last week. That’s another. The state is looking to block a lot of future revenue, so they’re trying to find a way around it.

“With the environment, the energy concerns, and the company’s wishes all coming to a head, and the average Californian kind of stuck in the middle, we’ll see more of that for you. In this case, taxpayers get a little money back for their trouble. It often doesn’t work out that way.”

On Monday, it’s unclear how much individual taxpayers will receive as a result of the CPUC’s decision.