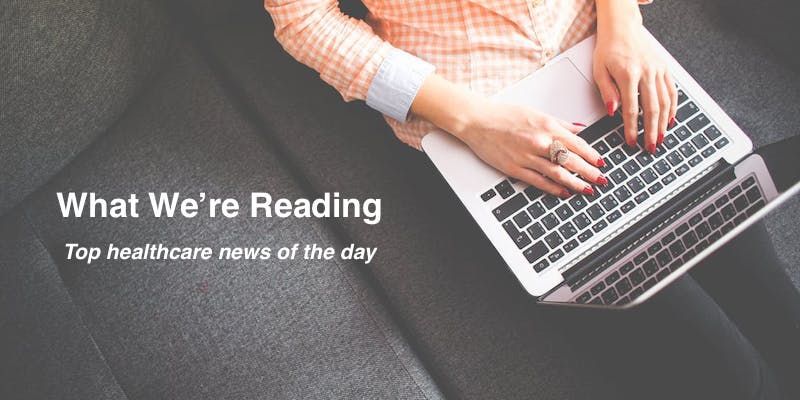 Pfizer/BioNTech Should File for Emergency Use Designation of Its COVID-19 Vaccine in Young Children Ages 6 Months to 5 Years; The Environmental Protection Agency (EPA) sets limits on emissions of mercury and other hazardous pollutants from power plants; Black women are at a disproportionate risk of being diagnosed with advanced cervical cancer and dying.

COVID-19 vaccine for children under 5 could arrive this month

NPR reported that Pfizer/BioNTech is expected to file an application with the FDA for emergency use designation of its COVID-19 vaccine in young children ages 6 months to 5 years. With the filing potentially occurring today, this decision would grant access to the vaccine to the last age group of the population that cannot yet be vaccinated against COVID-19. In vaccine research presented last fall, clinical trials indicated that low doses produced protection in children up to 2 years of age, while children aged 2 to 5 did not obtain sufficient protection. . The emergency use authorization would allow children to start a 2-dose primary regimen, followed by a third booster at a later date to be determined by the data.

The Environmental Protection Agency (EPA) announced yesterday that it would resume enforcement of a 2012 rule imposed under the Obama administration and reversed by former President Trump that limits mercury and carbon emissions. Other Hazardous Pollutants from Power Plants. According to the Associated Press, the Trump administration overturned the rule in 2020 citing overregulation that caused undue harm to the power industry, which the EPA called a fundamentally flawed interpretation that ignores or understates. -estimates the significant health risks. Limiting mercury emissions has been associated with reducing neurological damage in children and preventing premature death, as well as reducing the risk of heart attack and cancer.

Although cervical cancer is largely preventable, with a 5-year survival rate of more than 90% if caught early, findings from a joint report by the Southern Rural Black Women’s Initiative for Economic and Social Justice and Human Rights Watch report that black women are more likely to be diagnosed with advanced disease and are nearly 1.5 times more likely to die than white women. Death rates among participants in rural Georgia revealed racial disparities that worsened with age, which may be explained by reasons such as affordability of insurance and health care, lack of comprehensive sexual health education and historical mistreatment of minorities, NPR reported. In particular, the human papillomavirus (HPV) is responsible for more than 95% of cervical cancer cases.