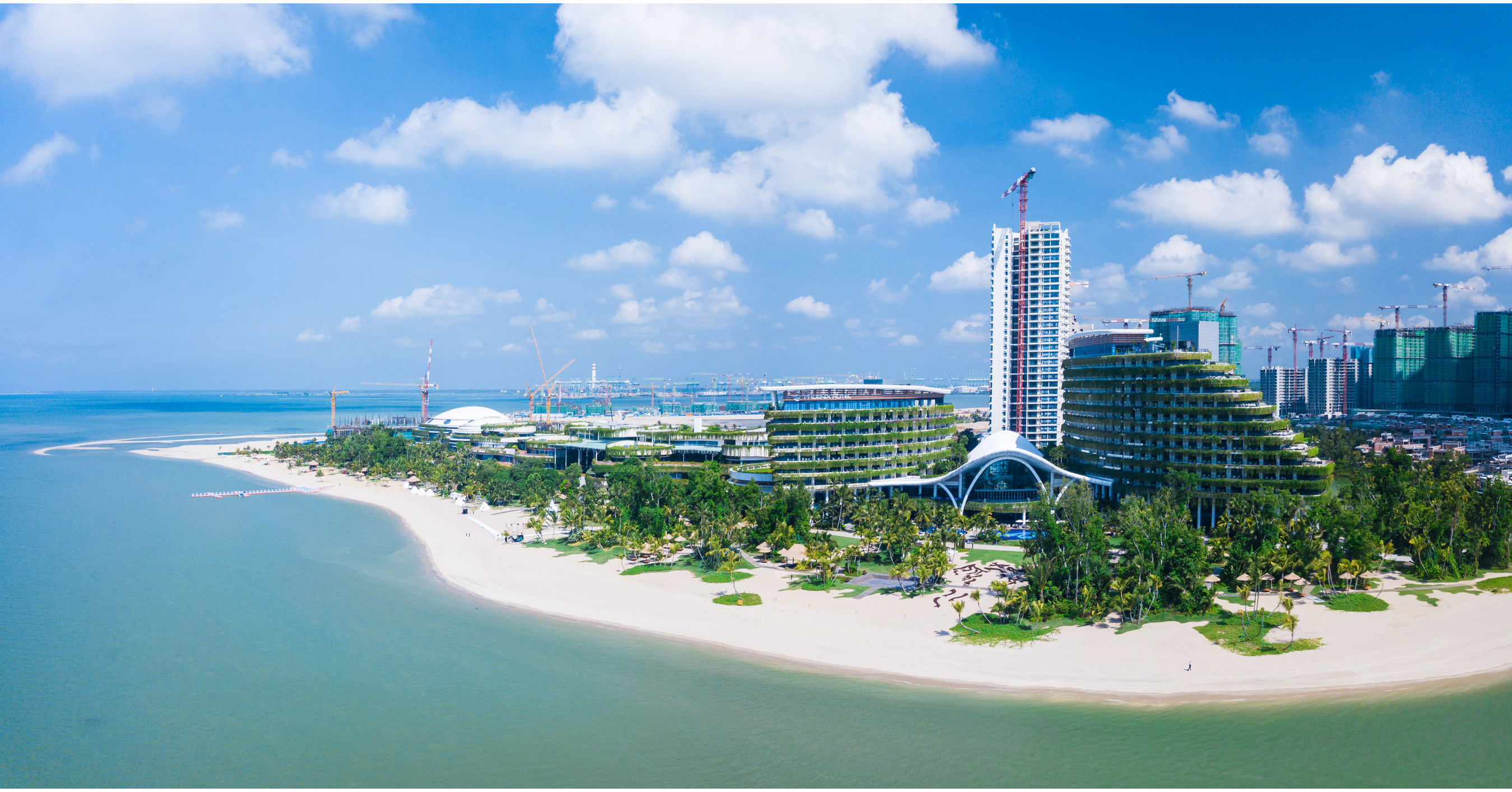 According to the report, by the end of 2021, the company had completed the construction of 997 projects in accordance with the national green building assessment standard, with a total GFA of 221.16 million square meters, representing a rate of compound annual growth of 46.4% and 46.2% respectively from 2017 to 2021. In 2021, 61 additional green buildings that won certificates were constructed by the company with a combined area of ​​9.15 million square meters , while 124 new Sponge City projects have been added with a floor area exceeding 8.65 million square meters. meters.

By the end of 2021, Country Garden had nearly 50 kinds of robots under development, including 18 kinds of construction robots that had been commercially applied and leased or sold, involving more than 350 projects in 25 provinces in China. In addition, more than 730 construction robots have been delivered, managing a total applied construction area of ​​over 7 million square meters.

In 2021, Country Garden Venture Capital has achieved many milestones in the carbon neutral sector, investing in several carbon neutral companies including SVOLT Energy, Morion Nanotech and UtmoLight Technology. The company was listed in the “Top 10 Carbon Neutral Investment Institutions” of the year by lieyunwang.com, and entered the investment portfolios of Hang Seng ESG ETF, GX Hang Seng ESG, VSGXETF and several other ETF funds around the world.

An example is the Country Garden Forest City project. In 2021, Forest City Fisherman’s Wharf and Sea Shell Exhibition Center began the installation of several solar photovoltaic power plants, with a planned installed capacity of 405 kWp and an estimated power supply of 480,000 kWh per year.

In 2021, Forest City won the Construction21 International Green Solution Award for its comprehensive solutions, including the project to recycle water resources and protect biodiversity. It also won the SCAHSA Global Model of Low-Carbon City Planning and Design Award from the Sustainable Cities and Human Settlements Awards (SCAHSA) with its green and low-carbon development concept.

To date, Country Garden Group and its founder have donated over 10 billion yuanand has actively participated in targeted poverty alleviation projects in 57 counties of 16 Chinese provinces, helping over 490,000 people lift out of the poverty line.

Country Garden founder and chairman Yang Guoqiang and his family were the fourth most generous providers of charitable cash donations in China in 2021 according to the 2021 Chinese Philanthropy List released by Forbes China. This is the 13th time the Yang family has been listed.